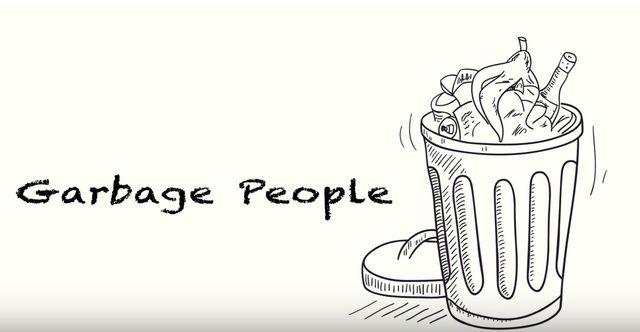 It’s finally back! The second season of Garbage People is here. In the first season of the web-series, Garbage People, tackled everything from Tinder to early onset alcoholism (but, like in a funny way) through entirely improvised scenes. Now, in the second season with twice as much hilarity, created by Emily Duke, Matthew Scott, and Matt Strickland, guarantee yourself a laugh from a way too relatable series.

Can’t get enough? Catch the comedic stylings of Emily Duke Presents Canal Yards Project and more tonight in Brooklyn at 8:30 at Frying Pan (all for $FREE.99, but you still need tickets).

Comedians Carolyn Castiglia and Shalewa Sharpe Open Up About Doing Standup Over 40 On BUST's "Poptarts" Podcast!