Happy July! If you’ve got the holiday off work and the beach isn’t an option, we have several movie recommendations—and also books, podcasts, and shows, if you’d prefer something a little different. Check out our top picks this week.

This documentary tells the incredible story of Tracy Edwards, a charter boat cook who became the skipper of the first all-female crew to enter the Whitbread Round the World, a high-profile sailing race. Out June 28.

Netflix’s breakout show is finally back! What will our favorite residents of Hawkins, Indiana contend with this season? Find out on July 4.

Directed by Claire McCarthy and starring Daisy Ridley as the titular character, Ophelia is a retelling of Shakespeare’s tragedy—from the perspective of one of his most compelling heroines. Out through IFC Films June 28.

In A24’s newest horror movie, Florence Pugh and Jack Reynor co-star as a young American couple who take a trip to a remote Swedish village that quickly takes a sharp and terrifying turn. Out July 3. 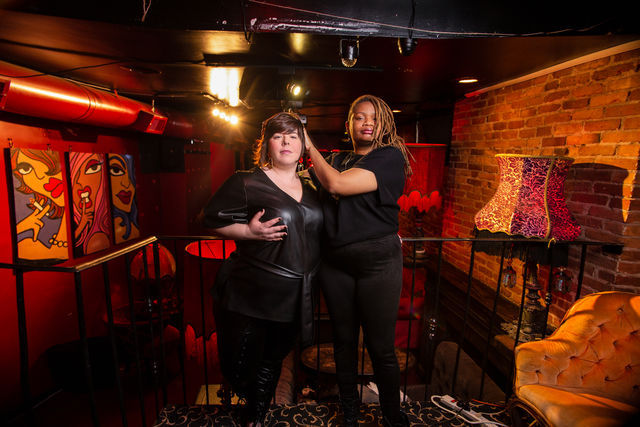 On the latest episode of “Poptarts,” our hosts were joined by Castiglia and Sharpe, the comedians and co-hosts of Laying It Down with Carolyn & Shalewa.Check out their conversation about their hopes for the future, their relationships, and stand-up.

French artist Amélie Rousseaux (a.k.a. Sofia Bolt) moved to L.A. to create Waves, an album full of “dreamy, lo-fi tracks that feature beachy and sea-influenced sounds,” writes our reviewer. Out June 28, and check out our review in the July/August print issue of BUST. 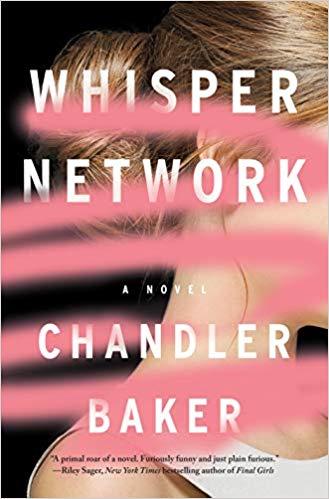 Heralded as a feminist thriller examining the #MeToo movement, Baker’s novel is about four women working under a cruel boss—each holding her own secrets about him—who come together to stop his promotion. Out July 2.

The Flight Girls by Noelle Salazar 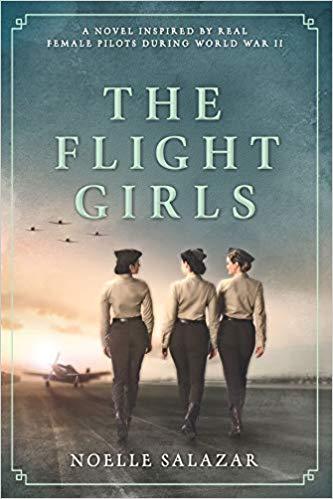 Out July 2, this novel—inspired by true events—follows a woman joining the Women Airforce Service Pilots program in the 1940s.