This week, we’ve got a variety of albums, books, and movies to keep you entertained, from a new thriller to Aubrey Plaza’s Child’s Play remake. Keep reading for what’s on our radar.

Toni Morrison: The Pieces I Am

This documentary offers a close look at Toni Morrison’s life and career, featuring thoughts from luminaries like Oprah Winfrey and Angela Davis. Writes our reviewer, “Fans of Morrison’s work will fall even more in love with her here.” Out June 21, and catch our review in the July/August print issue of BUST.

Starring Aubrey Plaza, Child’s Play is a comedic horror remake about a mother who gives her son what appears to be an innocent doll—but which then takes a life of its own and wreaks havoc around town. In theaters June 21.

Mannequin Pussy’s third album—and debut through Epitaph Records—explores life after love. Out June 21, and check out our forthcoming review on BUST.com.

The One by Trina

We’ve been even more excited for Trina’s sixth studio album since she released “BAPS,” her new collaboration with Nicki Minaj. Out June 21.

I Like to Watch: Arguing My Way Through the TV Revolution by Emily Nussbaum 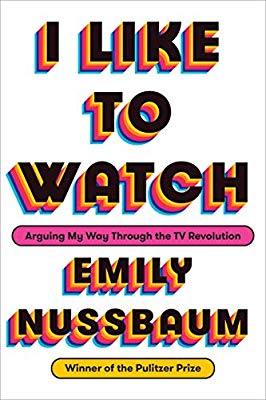 This collection of essays by The New Yorker’s award-winning culture critic is all about television: the showrunners, the fans, and the stories. Out June 25.

How Could She? by Lauren Mechling 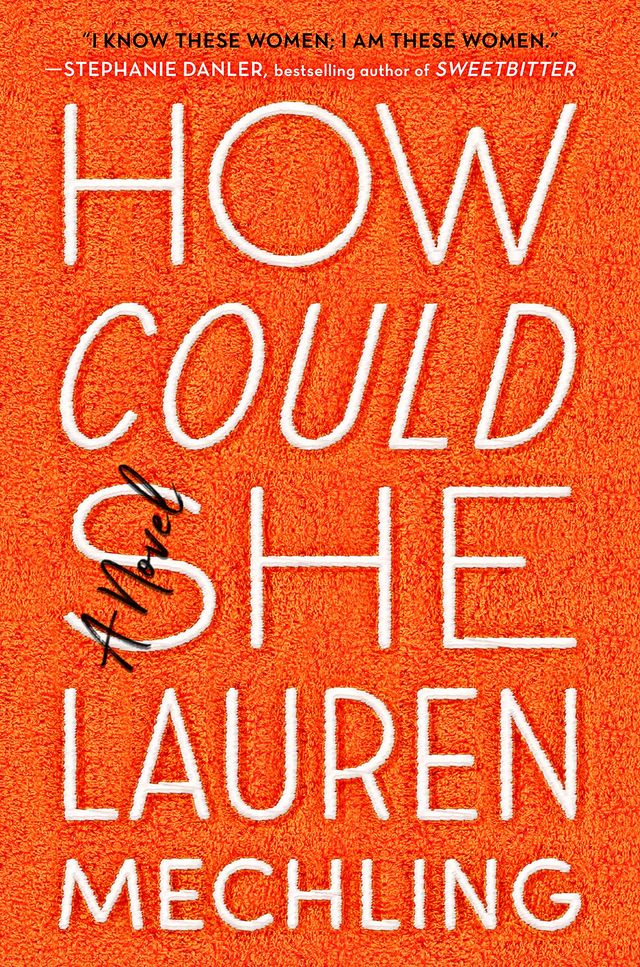 Mechling’s novel follows three old friends navigating New York City, love, and their complicated relationships to one another. Out June 25.

The Van Apfel Girls Are Gone by Felicity McLean 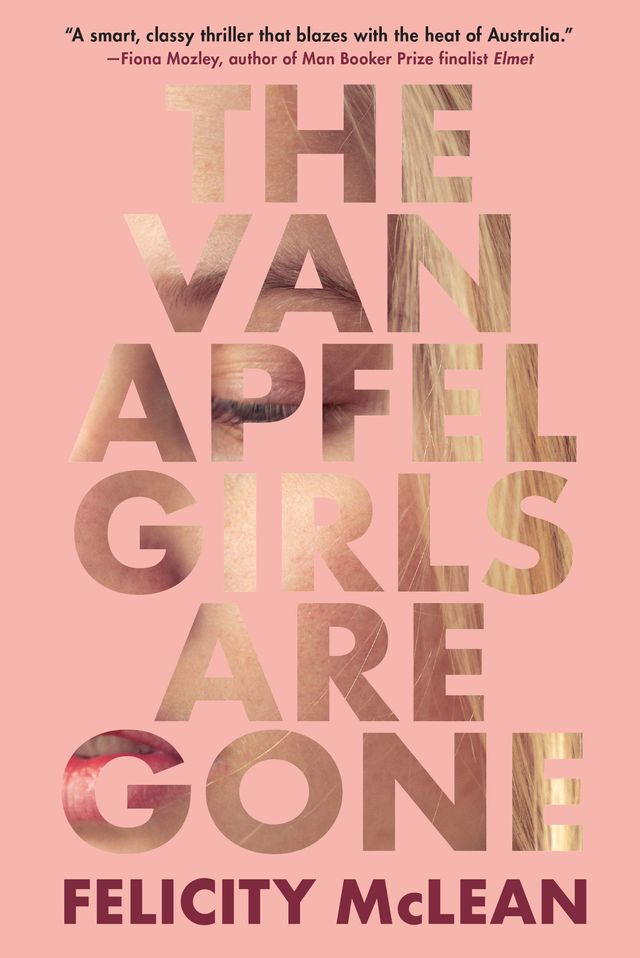 In this thriller, three Australian sisters disappear—and years later, their friend is ready to divulge some secrets she’s been keeping. Out June 25. 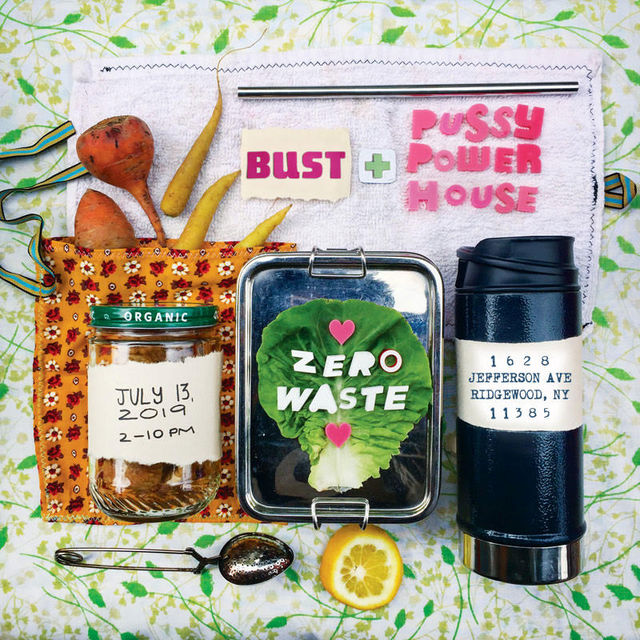