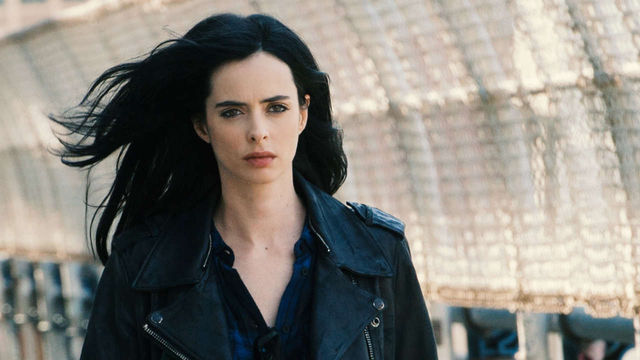 It's summer—a.k.a., the perfect time to grab a good book and your headphones and go to the beach, park, or maybe an air-conditioned cafe. Here are some of our top entertainment picks this week, including a multi-generational novel and new tunes by Chastity Belt's Julia Shapiro.

Krysten Ritter is back as Jessica Jones for a final third season—and, according to the trailer, will be facing a new villain and a new possible identity crisis. Out on Netflix June 14, and check out our 2018 cover story with Ritter here.

Starring Sienna Miller, American Woman follows a woman coping with the mysterious disappearance of her teenage daughter—and the sudden responsibility of raising her young grandson. Out June 14.

Lætitia Tamko, also known as Vagabon, just announced that her second full-length album,All the Women in Me, is set for release this September. The album’s first single, “Flood Hands,” is out now on all streaming services.

King Princess goes retro with her a music video for "Cheap Queen," the latest single off her long-awaited debut album. Out now.

Fleishman Is In Trouble by Taffy Brodesser-Akner 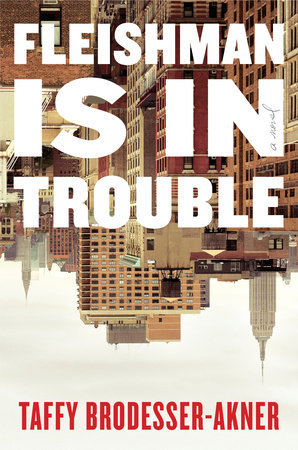 Brodesser-Akner’s debut novel is about a man whose ex-wife, Rachel, goes missing, leaving him with their kids—and with lingering questions about where Rachel went and where their marriage went wrong. Out June 18.

The Stationery Shop by Marjan Kamali 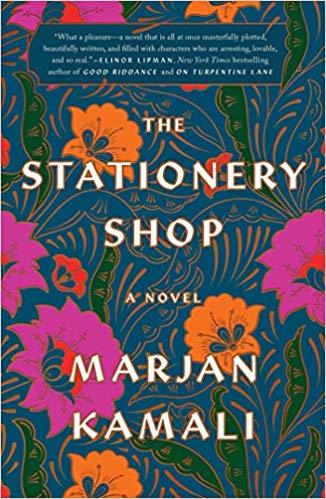 Set in 1953 Tehran, The Stationery Shop is a novel about star-crossed lovers who meet, appropriately, in protagonist Roya’s favorite stationery shop. In bookstores June 18.

The Travelers by Regina Porter 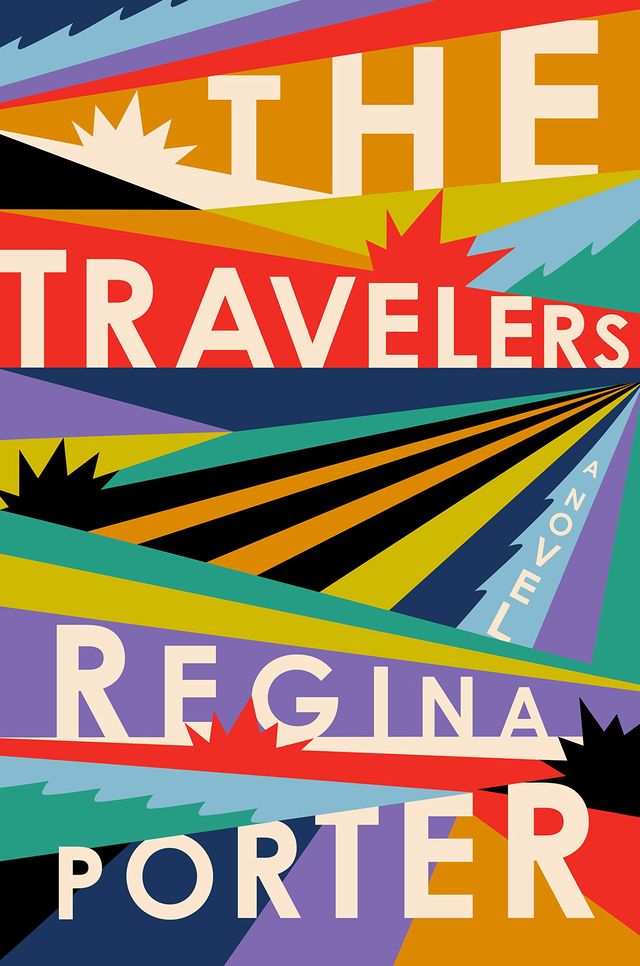 This buzzed-about debut traces generations of an American family from the ’50s up to the Obama era. Out June 18.