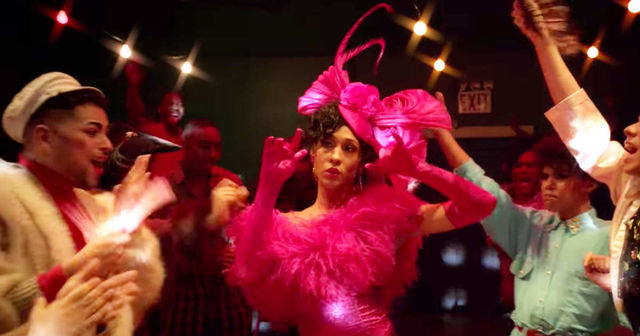 With the returns of Pose, Big Little Lies, and Queen Sugar, it's a pretty beautiful week for TV — and for all other kinds of entertainment, too. Here are just a few of the things we're looking forward to right now.

Finally, finally, finally, FX’s groundbreaking drama all about New York’s ballroom culture in the ’80s is back! Following a time jump, the show’s second season will pick up in the era of "Vogue." Premiering June 11.

Written by Mindy Kaling and directed by Nisha Ganatra, Late Night stars Emma Thompson and Kaling as a talk show host-and-writer duo. Out June 7, and check out our review soon on BUST.com.

Ava DuVernay’s Queen Sugar, which famously features an all-female directing team, is returning for a fourth season in which the family at the heart of the show will continue to fight for their farm—and for their father’s legacy—while confronting other challenges and changes. Premiering June 12 on OWN.

Ellen Kempner—better known as Palehound—explores themes of love and friendship on her third-length album, out June 7.

Rosalía brings her characteristic mix of electro-pop and classic Flamenco sounds to her newest single and its gorgeous accompanying video. Available to stream now.

Our Lady J on BUST’s Poptarts 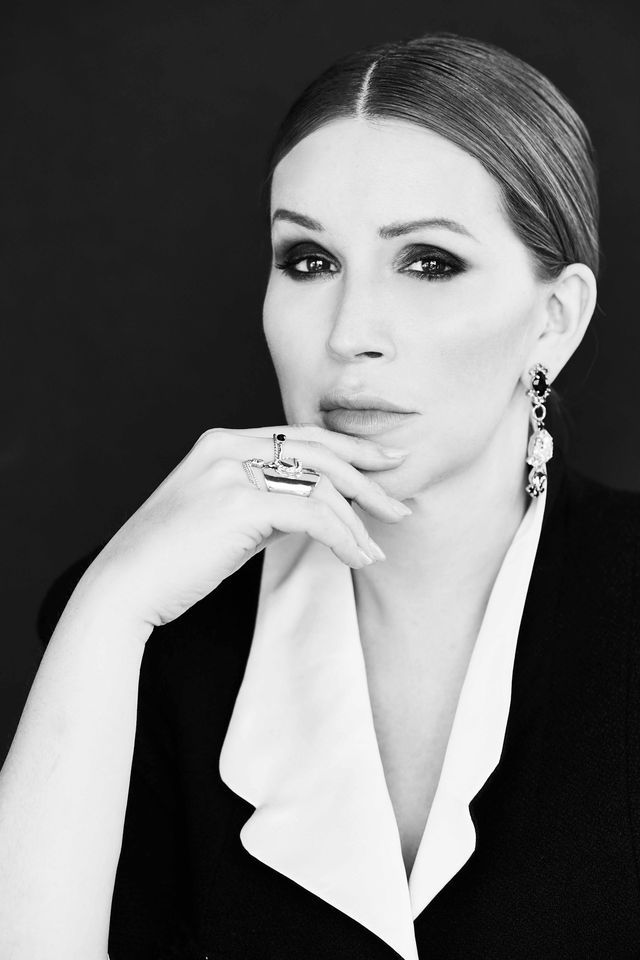 Multi-hyphenate Our Lady J—most recently known for her role as a writer and producer for Pose—stopped by BUST to talk all about the show’s new season, out June 11. Listen to the podcast now!

Mrs. Everything by Jennifer Weiner 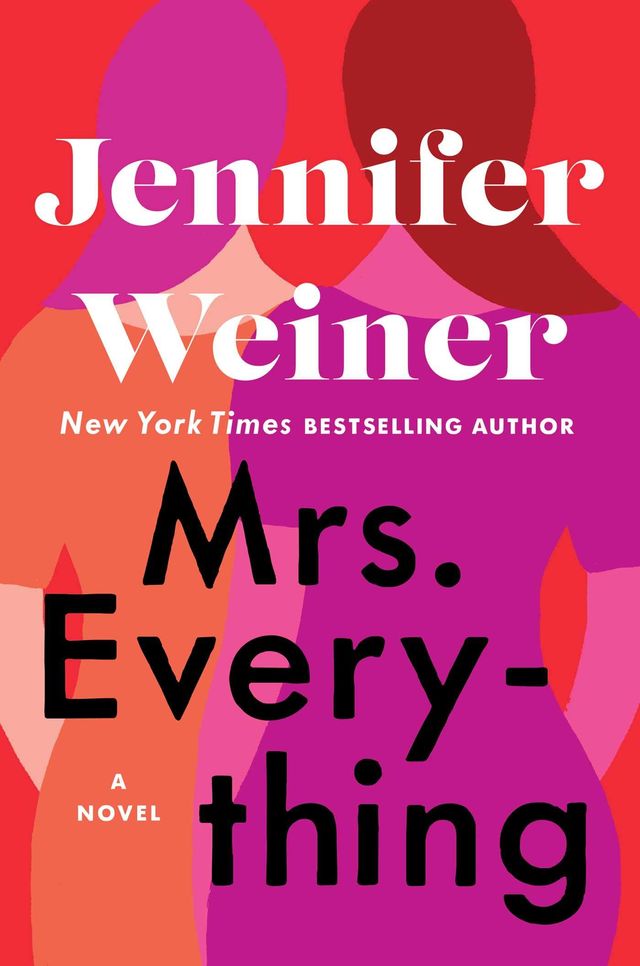 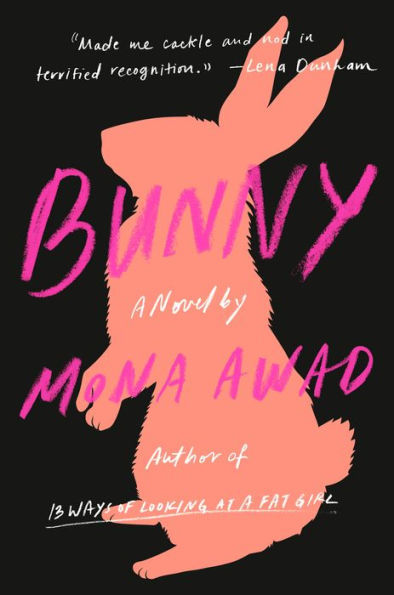 Awad, whose debut novel 13 Ways of Looking at a Fat Girl made waves in 2016, returns with a novel about complicated and dangerous female friendships that’s been earning comparisons to Heathers. Out June 11.