Tiffany Haddish, Melissa McCarthy, And Elisabeth Moss Show Us What Real Mobsters Look Like In 'The Kitchen' Trailer

Details
BY Kat McQuade
IN Entertainment
Published: 31 May 2019 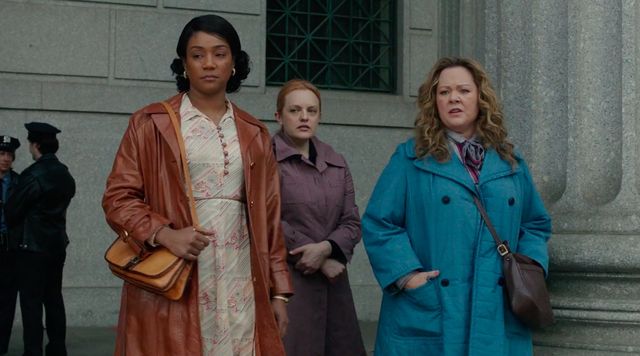 Yesterday the trailer for New Line Cinemas’ upcoming film, The Kitchen, was released. The directorial debut of Andrea Berloff, Academy Award-nominated writer of Straight Outta Compton, the film follows three wives of Irish mobsters in 1970s Hell’s Kitchen. After their husbands are imprisoned, the women decide to take over the business themselves.

The film, also penned by Berloff, is based on Vertigo comic of the same name. Written by Ollie Masters and Ming Doyle, the miniseries hit comic bookstores in 2015 to widespread critical acclaim. Soon after Haddish’s success from Girls Trip, she signed on to play one of the three wives in the film adaptation in 2017. 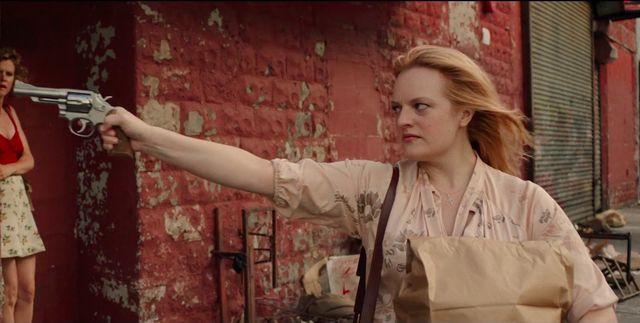 On the surface, the film feels a bit indicative of Gillian Flynn and Steve McQueen’s Widows, which follows the widows of mobsters in contemporary Chicago who decide to finish the heist their husbands died carrying out. However, The Kitchen already stands out and shows great promise with its witty dialogue, strong directing, enticing action, and sharp performances from its three leads.