Details
BY Lydia Wang
IN Entertainment
Published: 30 May 2019 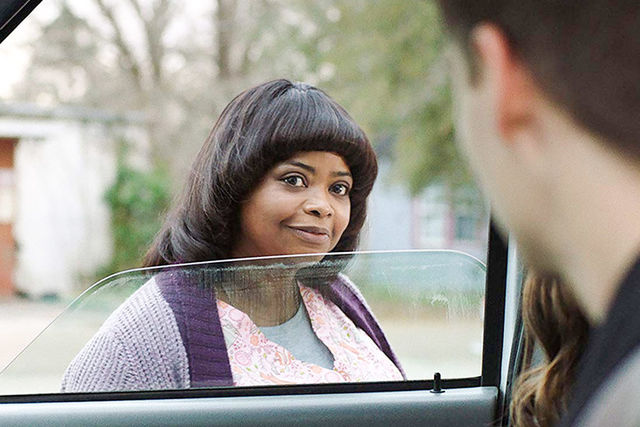 As we move from May to June and spring to summer, there’s tons of new entertainment to keep us busy when we need to just hang in the A.C. From new Handmaid’s Tale to new books, here’s what’s on our radar this week.

In this psychological thriller, Octavia Spencer plays Sue Ann—A.K.A. Ma—a lonely murderer who takes a group of teenagers under her wing, and then becomes obsessed with them. In theaters May 31.

As we continue to uncomfortably joke that America is looking more and more like Gilead, Hulu’s breakout dystopian masterpiece returns for a third season. New episodes will begin streaming June 5.

Always Be My Maybe

Starring Ali Wong and directed by Nahnatchka Khan of Don’t Trust the B---- In Apartment 23,this rom-com about childhood friends reconnecting as adults is sure to charm. Streaming May 31 on Netflix.

After catching global attention with 2015’s “Habib Galbi,” this trio of sisters is claiming their place in the spotlight with Bayti Fi Rasi. Out May 31, and catch our review soon on BUST.com.

According to our reviewer, post-punk band Pip Blom’s latest album is “green, gritty, and bound to persevere.” Out May 31, and stay tuned for our review on BUST.com.

Run Around The Sun by Sacred Paws

U.K. band Sacred Paws’ second album, Run Around The Sun, is a mix of pop, funk, and ’90s twee. Out May 31, and catch our forthcoming review on BUST.com.

"Press" by Cardi B 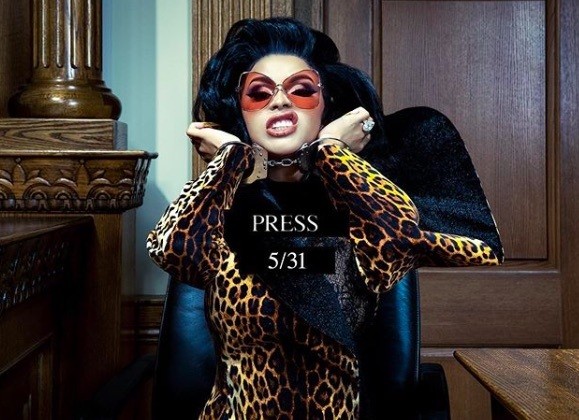 Cardi B announced via Instagram that her next single "Press" — presumably off her next album — will be released on May 31, and we couldn't be more excited to see what moves she's making next.

City of Girls by Elizabeth Gilbert 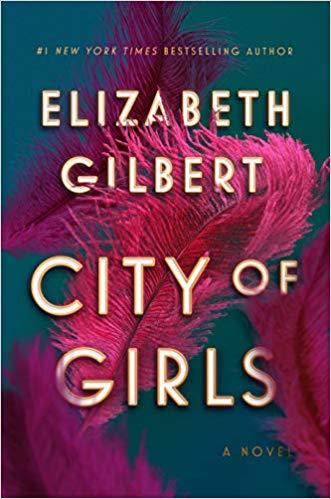 Elizabeth Gilbert’s latest novel follows a young woman coming of age in 1940s Manhattan against a glittery theater backdrop. Out June 4, and review to come on BUST.com.

My Seditious Heart by Arundhati Roy 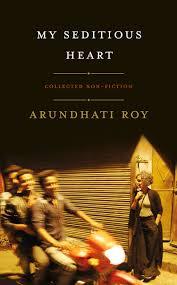 Roy’s essay collection, compiled over the course of two decades, tackles themes of justice, freedom, and compassion. Out June 4.

In The Deep End by Kate Davies 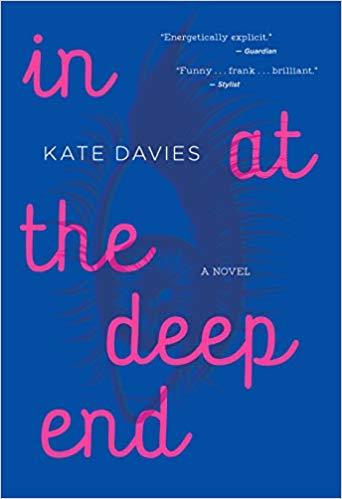