How Much Do You Know About Carol Burnett? BUST Pop Quiz! 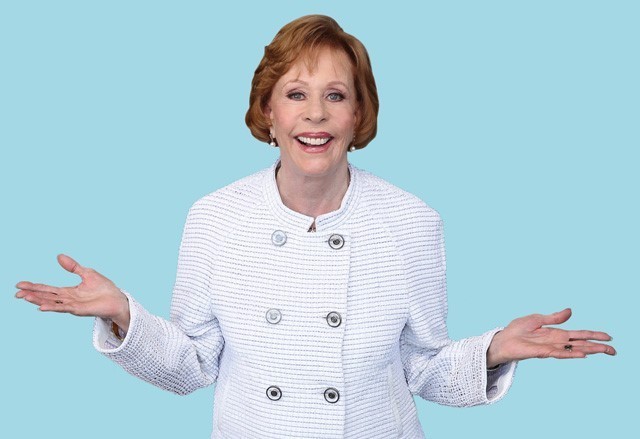 “I feel like in the ring, a lot of people see the opposite of what’s really going on.”

Carol Burnett is an entertainment pioneer whose self-titled variety show was the first comedy program to be hosted by a woman on TV. And at 86, she’s as quick-witted as ever. Think you know what makes Carol so cool? Then take the quiz!

2. Carol ended every episode of The Carol Burnett Show by tugging on her left ear as a signal of endearment to her _____.
a. mother
b. father
c. grandmother
d. grandfather

3. Carol and her daughter Carrie traveled to ______ together in 1988 to help introduce the first Alcoholics Anonymous branch to that country. Carrie later died of cancer in 2002 at 38.
a. China
b. The Soviet Union
c. Iran
d. North Korea

4. Which of the following major awards has Carol received?
a. Emmy
b. Mark Twain Prize for American Humor
c. Presidential Medal of Freedom
d. All of the above

How Well Do You Know Penny Marshall? Take This Quiz To Find Out!