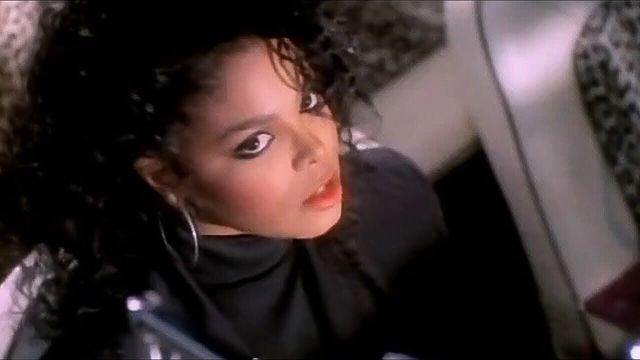 We’ve got an amazing line-up of fresh pop culture picks to bring you from April to May! From Jenna Wortham to female politicians to Stevie Nicks making history, it’s a pretty great week of women. Here are just some of our top choices.

The 2019 ceremony will be premiering on HBO! Celebrate Stevie Nicks and Janet Jackson earning their rightful spots in the Hall of Fame this Saturday, April 27.

Knock Down the House

In this highly buzzed-about documentary, filmmaker Rachel Lears follows the 2018 campaigns of four women, including Alexandria Ocasio-Cortez and Cori Bush, as they fight to take down established incumbents. Out on Netflix May 1.

SOAK’s latest album, all about confronting the scary, uncertain, and fresh parts of adulthood, is the Irish musician at her best. Out April 26, and hang tight for a review—and more coverage—on BUST.com.

According to our reviewer, Harding’s album is heavy, evocative, and—above all—a brilliant showcase of her stunning vocals. Out April 26, and check BUST.com for an exclusive interview and album review.

Rico Nasty’s newest mixtape, created with producer Kenny Beats, dropped Wednesday, and offers a follow-up to last year’s Nasty that definitely lives up to the hype. Out now.

This gorgeous ballad is FKA Twigs’ first release in three years—and hints at the artist’s first album since 2014. Available to stream now. 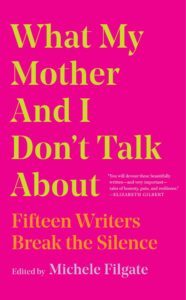 Featuring essays by fifteen writers including Carmen Maria Machado and Leslie Jamison, this collection is all about the wide range of fears and secrets we hide from our mothers. Out April 30. 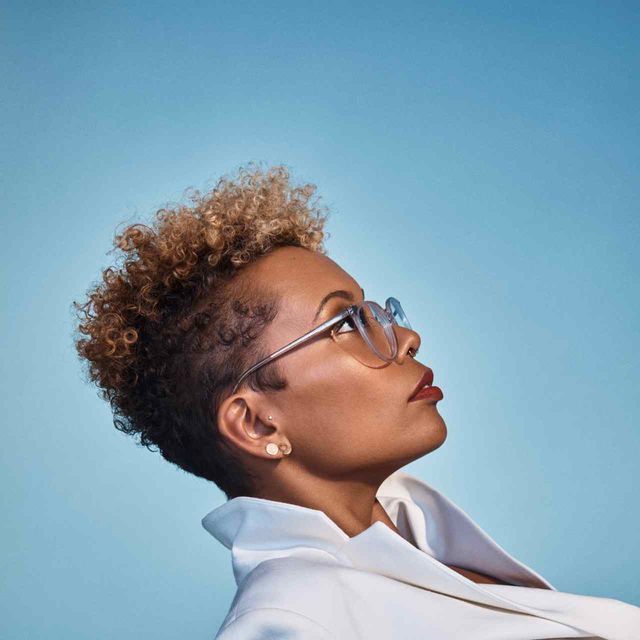 In case you missed it, New York Times staff writer and podcaster Jenna Wortham was a guest on BUST’s Poptarts! On our latest episode, Wortham talks about importance of self-care, black excellence in pop culture, and more. 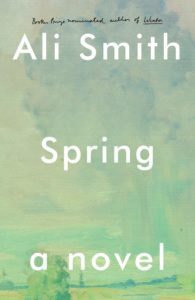 The third book in Smith’s quartet is all about connections between strangers, Britain’s political climate, and ultimately, hope. Out April 30.