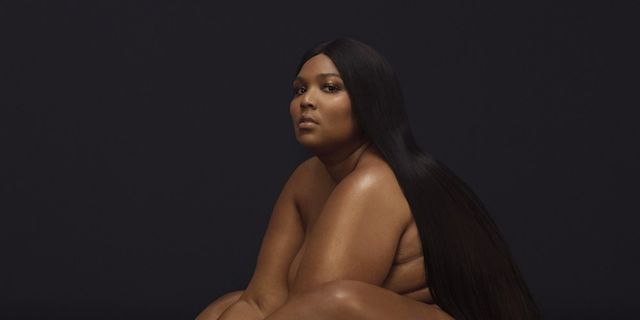 Lizzo is having a triumphant weekend: she released her album Cuz I Love You last Friday, which went to number one on iTunes (and surpassed Beyonce’s Homecoming album), but when Coachella’s audio went amiss during her set last Sunday, she didn’t miss a beat.

It’s funny this happened to Lizzo yesterday, because during the first weekend of the festival, her audio also cut out during the middle of her set, Variety reported.

“It’s my first time playing Coachella, so ain’t nothing gonna fuck my time up, bitch!” she told the crowd.

Unfortunately, Lizzo wasn't the only artist to have sound problems. Headliner Ariana Grande was unable to hear anything during her first set at the festival, and when she brought out Nicki Minaj for a two-song performance, Nicki was offbeat, not being able to catch up, and was visibly awkward on stage. It's fair that many would side-eye the convenience of the technical difficulties when Ariana brought Nicki, as nothing went wrong with the other special guests *NSYNC, Diddy and Mase.

But, despite it appearing that only the women were plagued with faulty audio, Vince Staples was affected during Billie Eilish's set last weekend. This past year, Coachella cost $429 for a general admission pass, and we're scratching our heads thinking how can someone fuck up the audio for such a costly festival?

Regardless, performers like Lizzo slayed despite the hiccup, but a message to Coachella: don't fuck it up.