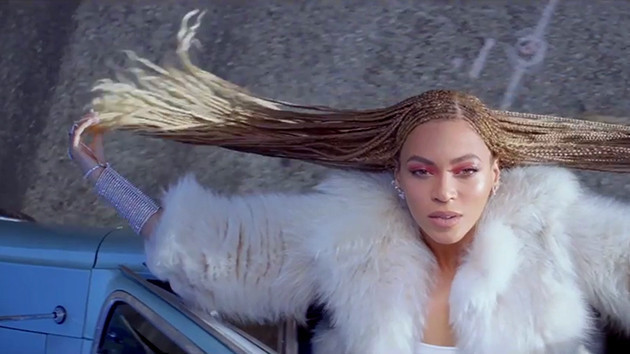 It’s Beyoncé week! If you’ve already seen the Netflix doc and listened to the album start to finish, don’t worry: we have a lot of other recs for you this week, too, from a new Tessa Thompson film to even more music by Lizzo. Enjoy!

Out now on Netflix, Homecoming offers a full and behind-the-scenes look into Beyoncé’s Beychella performance at last year’s Coachella. Stay tuned for more coverage on BUST.com.

In Family, Taylor Schilling plays a me-first career woman whose life is shaken up when she’s put in charge of her preteen niece. Out April 19, and read our review soon on BUST.com.

Based on a fascinating true story, HBO’s newest drama follows Anne Lister, a woman trying to revive her home of Shibdhen Hall and find a wife in 1830s England. Out April 22.

Judi Dench stars in Red Joan as a widow reliving her past while facing an interrogation for providing the Soviet government with classified scientific information. Out April 19, and watch out for our review on BUST.com.

Homecoming: The Live Album by Beyoncé

Yes, we mentioned the film earlier, but also worth noting is the full live album, now out on streaming services. (Also, this time next week we’ll have Lemonade on Spotify—excellent news all around.)

Stealing Sheep explore life in the digital age with Big Wows, out April 19. Our review coming soon on BUST.com.

Cuz I Love You by Lizzo

At long last, Lizzo’s album is here! Cuz I Love You is out April 19. 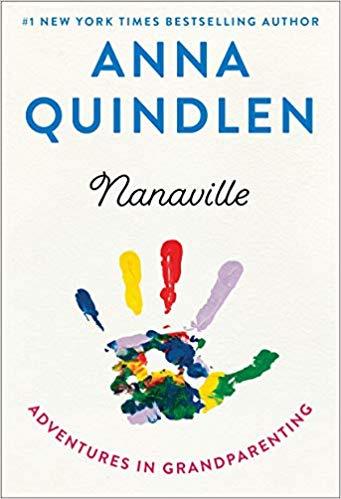 Writer Anna Quindlen made a name for herself talking about motherhood and family, and in her latest book, she explores the ups and downs of being a grandmother. Out April 23.

Tags: Beyonce , Netflix , Lizzo , Anna Quindlen , Red Joan , Tessa Thompson , Lily James , Week Of Women , Beyonce, , Lizzo
Support Feminist Media!
During these troubling political times, independent feminist media is more vital than ever. If our bold, uncensored reporting on women’s issues is important to you, please consider making a donation of $5, $25, $50, or whatever you can afford, to protect and sustain BUST.com.
Thanks so much—we can’t spell BUST without U.