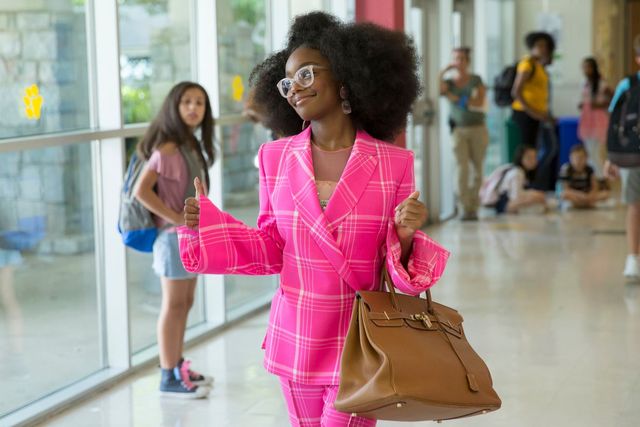 Happy mid-April! Everyone here at the BUST office has been talking about the return of Game of Thrones, but if that’s not your thing, we have tons more brand new book, movie, and music recommendations. Enjoy!

It’s the end of an era! HBO’s hit show is coming back for a final eighth season, premiering on Sunday, April 14.

Directed by Tina Gordon, this comedy about a tech mogul who wakes up one day as her younger self features an incredible cast including Marsai Martin, Regina Hall, and Issa Rae. In theaters April 12, and stay tuned for our review on BUST.com.

Director Madeleine Olnek takes on Emily Dickinson’s story in this biopic, which has been earning starred reviews for its unique and vivacious portrayal of the iconic poet. In theaters April 12.

The Seduction of Kansas by Priests

According to our music editor, Emily Nokes, Priests’ latest ups the band’s ante with a fresh, critical outlook and dizzying guitar work. Out April 15, and stay tuned for our review on BUST.com.

Only You Can See It by Emily Reo

Sparkly, Brooklyn-based artist Emily Reo returns with Only You Can See It, out April 12. 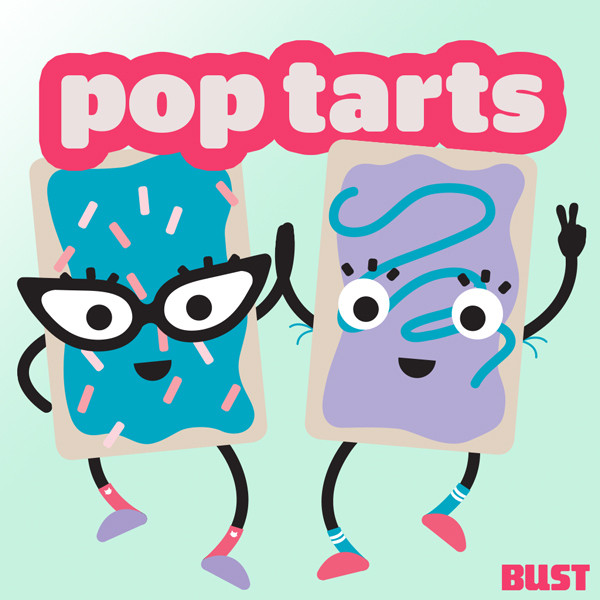 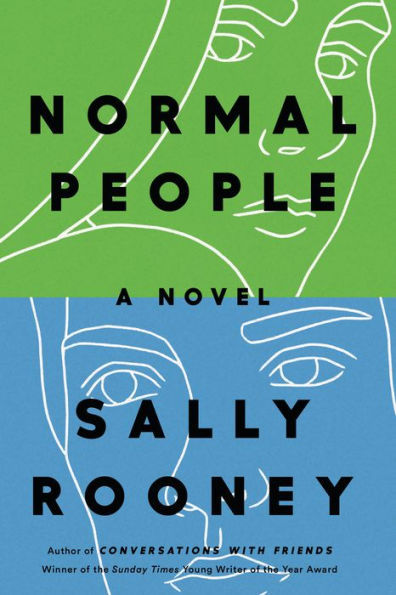 Feast Your Eyes by Myla Goldberg 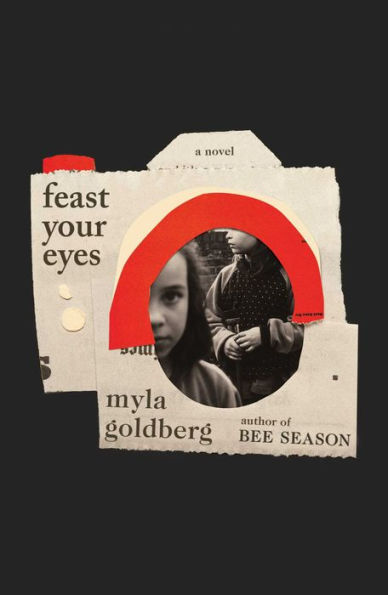 Goldberg’s first novel in almost a decade tells the story of a photographer balancing her artistic career with motherhood. Out April 16.

Tags: Week of Women , Little , Game of Thrones , Lizzo , Week Of Women , Game of Thrones
Support Feminist Media!
During these troubling political times, independent feminist media is more vital than ever. If our bold, uncensored reporting on women’s issues is important to you, please consider making a donation of $5, $25, $50, or whatever you can afford, to protect and sustain BUST.com.
Thanks so much—we can’t spell BUST without U.