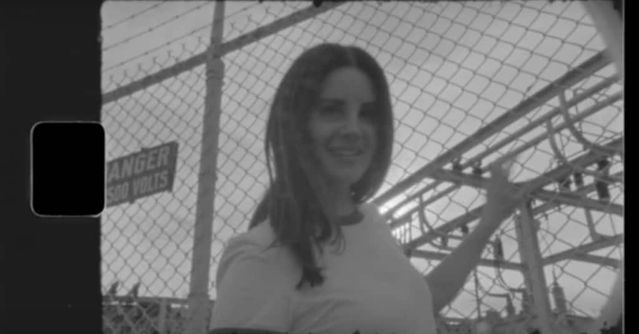 It’s officially spring of 2019, but with new music from Sky Ferreira and Lana Del Rey, it’s starting to feel like the best parts of 2013. (Just me?) Also out this week are new books by Franny Choi and Nell Freudenberger, and the return of Netflix’s highly-bingeable On My Block. Check out all our top choices here.

Netflix’s coming-of-age dramedy about a group of high school students navigating friendship, love, and life in South Central L.A. is back for a second season! Streaming on Netflix Friday, March 29.

Direted by Kent Jones, Diane is a character-driven film about a mother (Mary Kay Place) struggling to connect with her addict son. Out March 29, and stay tuned for coverage on BUST.com.

In her first release since 2013’s Night Time, My Time, Ferreira goes gloomy and noir, hinting at what’s to come with her upcoming Masochism. Streaming now.

Lana’s sixth studio album, which has brought us singles including “Venice Bitch” and “Mariners Apartment Complex” is set to arrive March 29.

I’m Saying No!: Standing Up Against Sexual Assault, Sexual Harassment, and Sexual Pressure by Beverly Engel 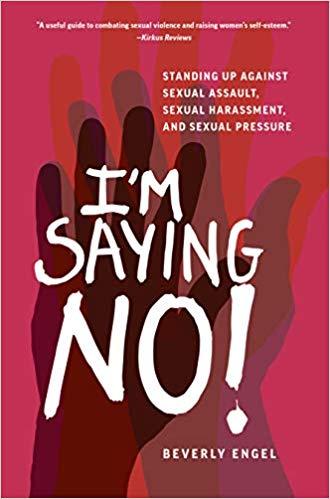 Advocate and psychotherapist Beverly Engel’s book is all about speaking your truth, telling your story, and believing in the power of your voice, particularly when it comes to consent and all forms of sexual abuse. Out April 2.

Lost and Wanted: A Novel by Nell Freudenberger 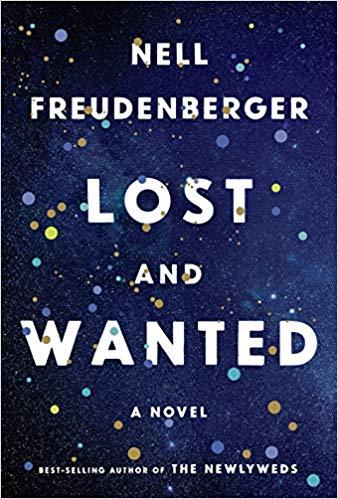 Nell Freudenberger’s latest novel is about the bonds of female friendship, parenthood, and love in all of its forms. Out April 2. 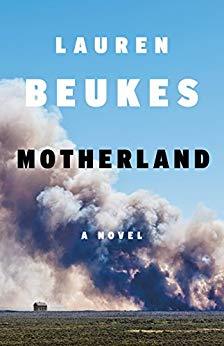 Beukes’ psychological, dystopian thriller imagines an America in which almost all men have been wiped out by a virus. With existence as a healthy man made criminal, a mother seeks a new life for her son. Out April 1. 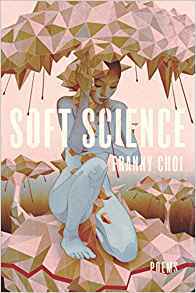