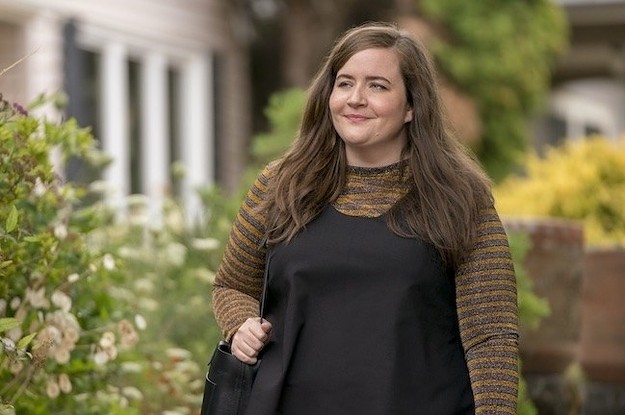 As far as most of us at BUST are concerned, women are always making the best art—but this week is truly a standout. Including Hulu’s two addictive new shows about complicated women and new books by Claudia Rankine and Siri Hustvedt, here’s our can’t-miss list.

Aidy Bryant stars in this adaptation of Lindy West’s memoir, all about a woman navigating her journalism career, some seriously shitty men, and fatphobia. Out on Hulu March 15, and review (and interview with West, who executive produced the series!) to come soon on BUST.com.

Based on the viral story of a mother with Munchausen by proxy—and her daughter who then helped kill her—Hulu’s other latest series highlights Patricia Arquette and Joey King. Premiering exclusively on Hulu, March 20. 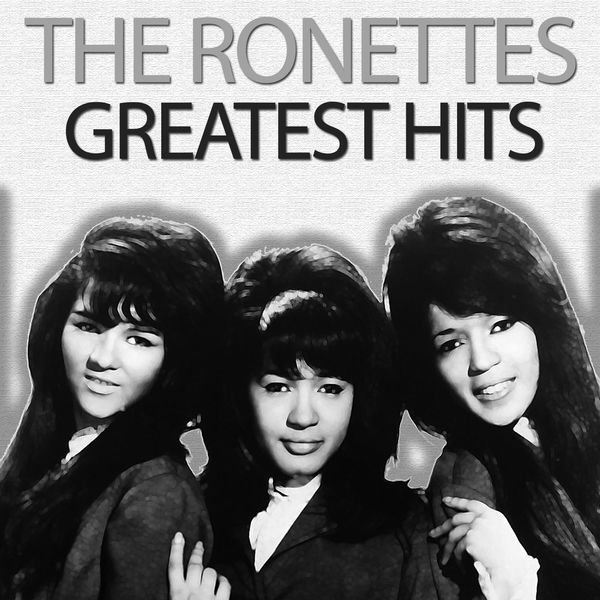 On the latest episode of Poptarts, DJ Sheila B discussed the cultural significance of girl groups, from the Ronettes to the Shangri-Las. Listen now!

Putting Out: Essays on Otherness by Samantha Mann 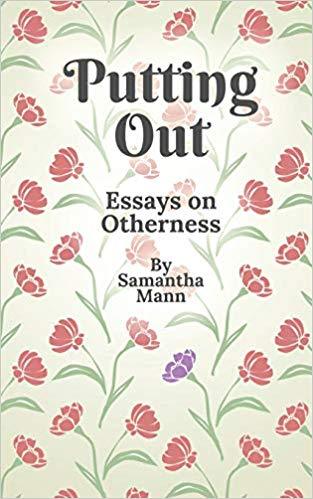 The White Card: A Play by Claudia Rankine 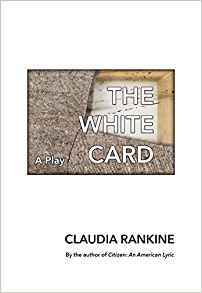 We love anything Claudia Rankine writes, and her first published play is sure to be no different. The White Card, comprised of just two scenes, is about race, representation, and America. Out March 19. 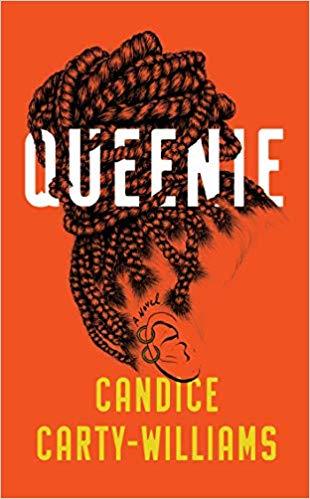 This novel, dubbed Bridget Jones’s Diary meets Americanah, centers around a young Jamaican British writer figuring out her meaning and place in the world. Out March 19.

Memories of the Future by Siri Hustvedt 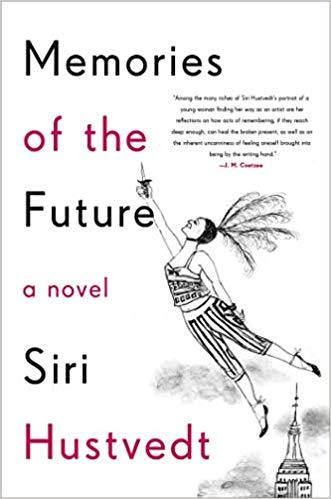 Award-winning writer Siri Hustvedt is back with this coming-of-age story about New York, memory, sexuality, and the patriarchy. Out March 19.