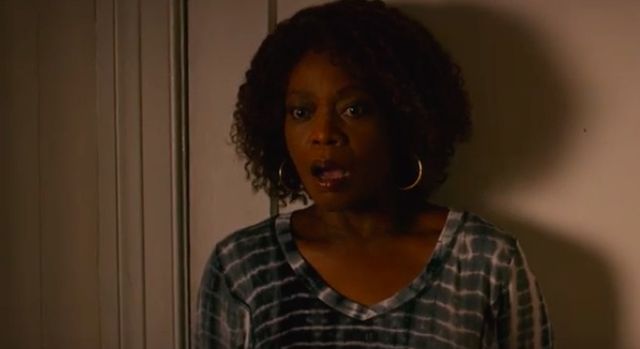 All anyone seems to be talking about these days is the new Captain Marvel(and honestly, it looks amazing)—but if that isn’t your thing, we’ve got so many other movies, albums, and books out this week to keep you busy, from Alfre Woodard's new Netflix film to a literary deep dive on Lizzie Borden.

We’re psyched to see Brie Larson star as the MCU’s Captain Marvel in this new film, out in the U.S. on Thursday, March 8.

Julianne Moore stars as a hopeful, hilarious office professional in Gloria Bell, a delightful film out March 8. Review to come on BUST.com.

Alfre Woodard plays the titular character in Juanita—a woman who, tired of her mundane day-to-day, takes a bus to Paper Moon, Montana to get her groove back. Streaming on Netflix March 8.

Beware of the Dogs by Stella Donnelly

The Devil You Know by The Coathangers

The Coathangers are back! From pop to punk rock, The Devil You Know has a little something for everyone. Our review is online; the album is out March 8.

This Is How You Smile by Helado Negro

According to our review, Helado Negro’s album is a “dreamlike journey [magnifying] scars and snapshots.” Out March 8.

There Will Be No Intermission by Amanda Palmer

Amanda Palmer’s crowdfunded solo album is finally here! Listen to the artist on our podcast, and stay tuned for further coverage on BUST.com. Out March 8.

The Trial of Lizzie Borden: A True Story by Cara Robertson 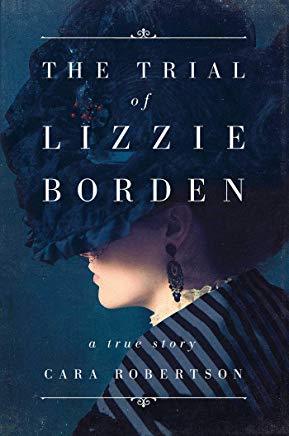 Can’t get enough true crime? Cara Robertson’s immersive look at the Lizzie Borden trial is sure to satisfy. Review to come on BUST.com. Out March 12.

The Summer of Dead Birds by Ali Liebegott 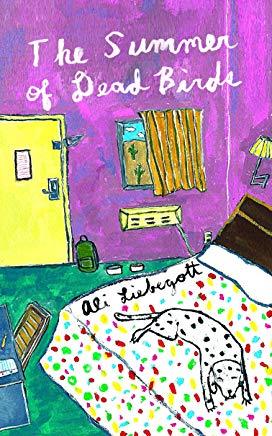 Ali Liebegott’s novel-in-verse is a story of divorce, mourning, depression, and—ultimately—self-love. Out March 12.