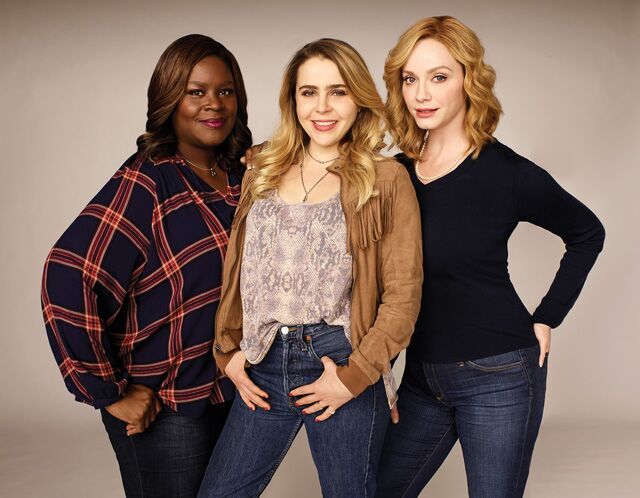 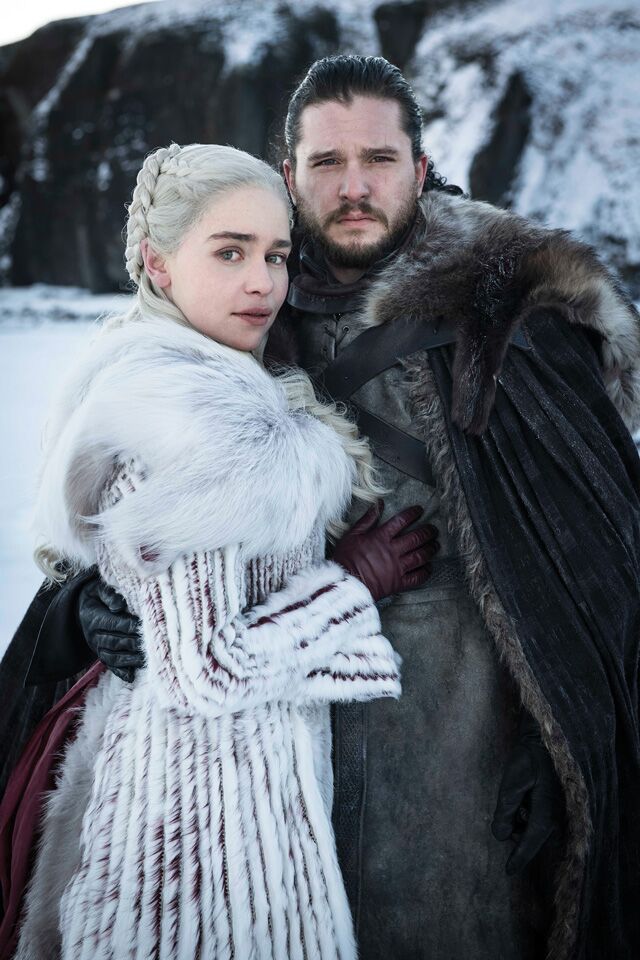 1. Game of Thrones on HBO
The eighth and final season of Game of Thrones debuts April 14, just as winter is leaving. Who will win the epic battle between the Starks and the Army of the Dead at Winterfell? Only time will tell. The show may be ending, but the braid trend, the show, inspired may be forever. 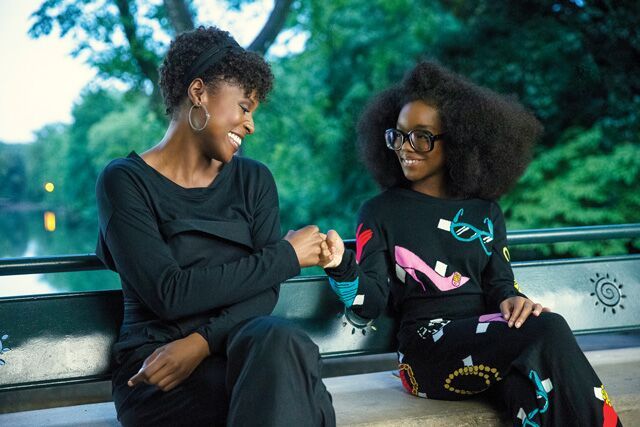 2. Little
Directed by Tina Gordon and starring Regina Hall, Issa Rae, and Marsai Martin, Little is a new big-screen, body-swap comedy that follows tech mogul Jordan Sanders (Hall) through a crazy day in which she wakes up as her 13-year-old-self (Martin) and needs to lean on harried-assistant (Rae) to get through a do-or-die presentation. Opens April 12. 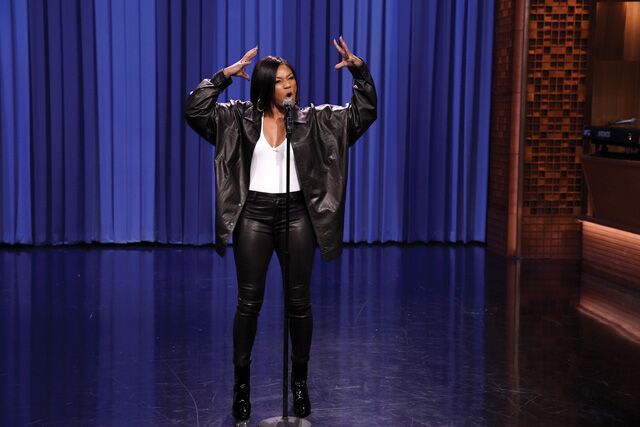 3. Tiffany Haddish #SheReady Comedy Tour
By all accounts, this live stand-up tour from Girls Trip's breakout star got off to a rocky start December 31. But hey, everybody has an off night. And Tiffany Haddish is usually a laugh-and-a-half. Find out for yourself when she hits your city on this string U.S. dates that wraps up March 21 in Seattle. Tickets and info at tiffanyhaddish.com.

4. Good Girls on NBC
Good Girls is returning to NBC on March 3 for Season Two, and fans are stoked for even more crime-caper dramedy from the shows dream team of co-stars—Christina Hendricks, Retta, and Mae Whitman. In Season One, the besties fought a financial slump by robbing a grocery store together and things got out of hand. Tune in Sundays at 10 p.m. to find out how it all shakes out. 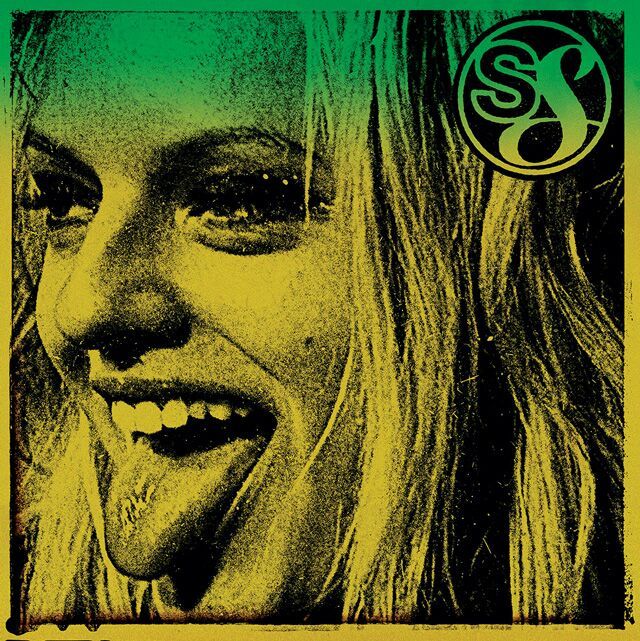 5. Her Smell
Elisabeth Moss (The Handmaid’s Tale) takes the mic in this rock ‘n’ roll drama about a ’90s punk diva whose life of excess alienates her from her band, her label, and her kid until she hits rock bottom. With a supporting casts that includes Cara Delevingne, Dan Stevens, Amber Heard, Virgina Madsen, and Eric Stoltz, this flick is a who’s who of decade-spanning star power. Opens March 29. 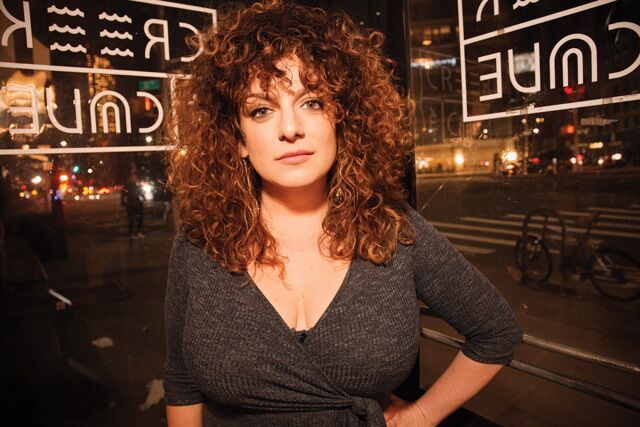 6. Where Ya From? Podcast
Comedian, author, and frequent BUST contributor, Sara Benincasa, shines on this new podcast where she interviews fascinating funny people about their origins story—both literal and metaphorical. Guests include actor/writer/director Ben Stiller, singer/songwriter Jonathan Coulton, and comedians Krystyna Hutchinson and Jenny Yang. Find it on iTunes. 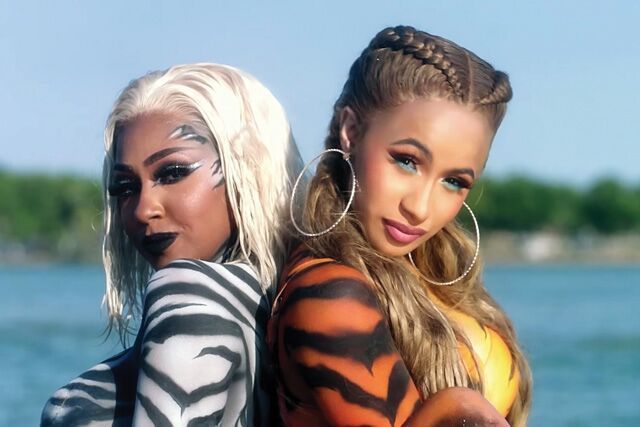 7. City Girls “Twerk” Video Featuring Cardi B
File this under, “problematic faves.” When hip-hop duo City Girls blew up last year, rapper Yung Miami immediately got dragged for old homophobic and anti-Haitian tweets. She kind of apologized (but not really) and now we’re in a bind because City Girls new "Twerk" video featuring Cardi B is fire! It features the best booty-shakers alive battling it out for a cash prize, and the winner's moves will you make your jaw (and your ass) drop. Find it on YouTube. 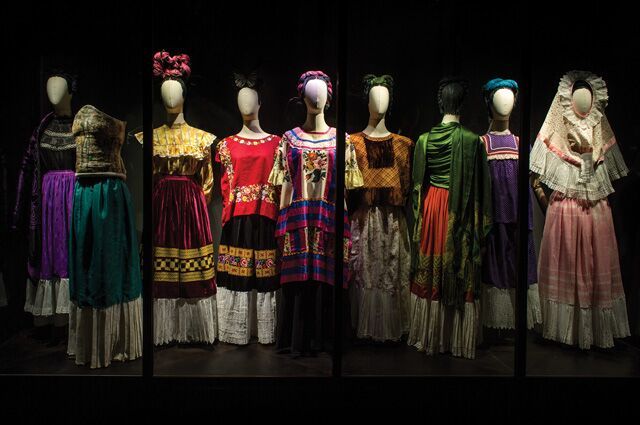 8. "Frida Kahlo: Appearances Can Be Deceiving” at the Brooklyn Museum
Now through May 12, art lovers can visit the largest U.S. exhibition in ten years devoted to iconic Mexican painter Frida Kahlo at the Brooklyn Museum. The show also includes some of her perosnal items, like her clothes, her jewelry, and even some of her hand-painted corsets. Get all the info at brooklynmuseum.org. 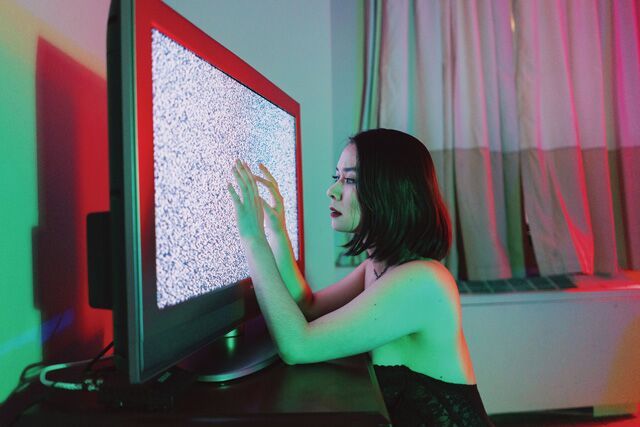 9. Mitski on Tour
Indie-rock goddess Mitski is currently on tour in support of her new album Be The Cowboy. Now through April 20, the expressive singer/songwriter will be charming audiences, across the U.S.A, before jetting off to the Øya Festival in Norway this summer. Find tickets and more at mitski.com. 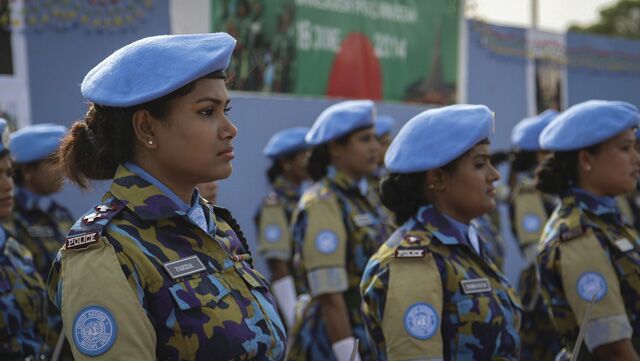 10. Women, War & Peace II on PBS
PBS’ acclaimed documentary series, Women, War & Peace, returns for a second season on March 25 and 26. The four films showcased this year will be Wave Goodbye to Dinosaurs, about an all-female political party in Northern Ireland; Naila and the Uprising, about a nonviolent women’s movement in Palenstine; A Journey of a Thousand Miles, about an all female Bangladeshi police unit; and The Trials of Spring, about Egyptian women putting their lives on the line during the Arab Spring. Find out more at pbs.org.