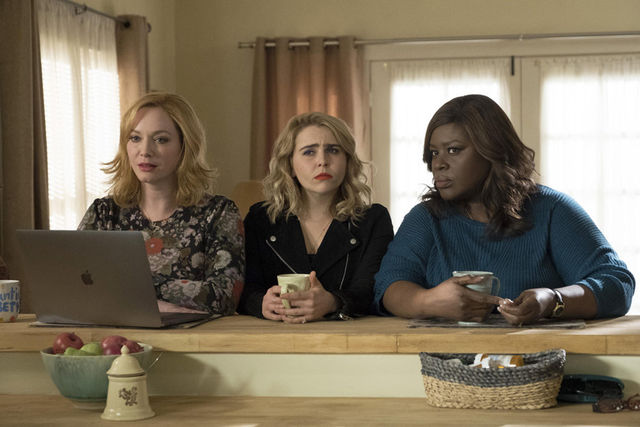 Now that we’re almost solidly situated in March, we’re going to need a lotof entertainment to get us through the next few weeks of kinda-winter, not-yet-spring. Luckily, there are so many amazing movies, TV returns (Good Girls, anyone?), albums, and books out this week! Here are just a few of our favorites.

The dream trio of Retta, Christina Hendricks, and Mae Whitman are back for a second season! In Good Girls, three suburban mothers pull off a heist—but that was just the beginning. Catch the season premiere Sunday, March 3 on NBC.

TEEN’s fourth studio album, out Friday, March 1, is perfect for fans of Kate Bush, Julia Holter, and BRAIDS. Check out our review here.

Good at Falling by The Japanese House

Indie pop Amber Bain – also known as The Japanese House – has been releasing a steady stream of singles and EPs for years, and her debut album is finally out Friday, March 1. 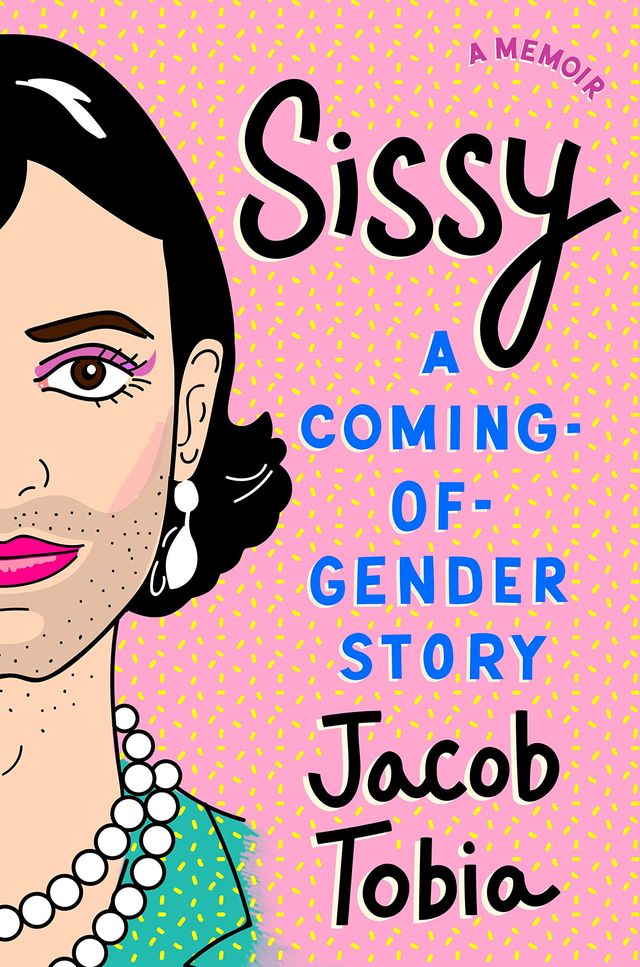 Gender non-conforming activist Jacob Tobia’s memoir is all about questioning the gender binary, and living in a world that often pushes them to be defined as “male” or “female.” Out March 5, and review to come on BUST.com. 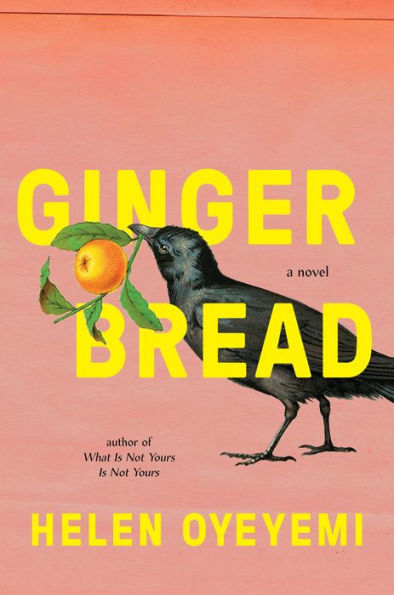 In Helen Oyeyemi’s masterful sixth novel, the writer ties fairy tale elements and magical realism into this story about a mother and a daughter. The book is out March 5, and review to come on BUST.com.

Era of Ignition: Coming of Age in a Time of Rage and Revolution by Amber Tamblyn 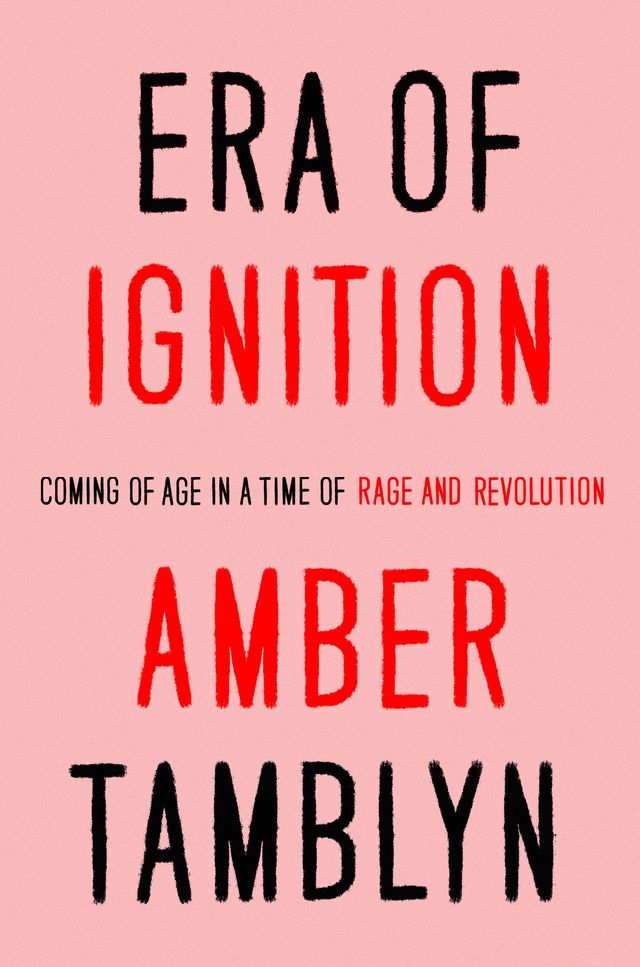 Tags: Amber Tamblyn , Good Girls , Retta , Helen Oyeyemi , The Japanese House , Amber Tamblyn , Good Girls , The Japanese House , Helen Oyeyemi
Support Feminist Media!
During these troubling political times, independent feminist media is more vital than ever. If our bold, uncensored reporting on women’s issues is important to you, please consider making a donation of $5, $25, $50, or whatever you can afford, to protect and sustain BUST.com.
Thanks so much—we can’t spell BUST without U.