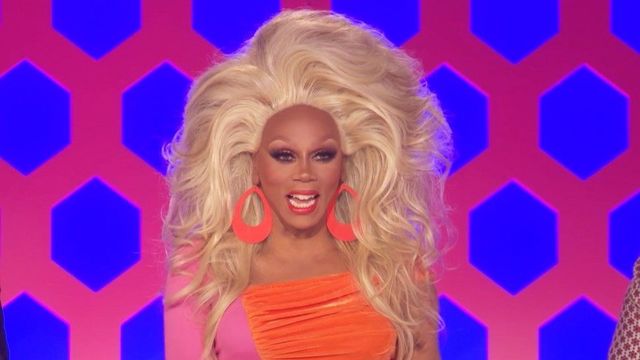 Happy almost-March! Is it just me, or did February pass super quickly? We’ve got some feminist pop culture picks to bring you into the new week, featuring the return of FX’s Better Things and Julia Jacklin’s newest album. Check ’em out!

There will be no host this year, but presenters will include Amandla Stenberg, Brie Larson, Elsie Fisher, Constance Wu, and so many other ladies we love. Celebrate Roma, The Favourite, and all the other awesome films and performances of this past year on ABC this Sunday, February 24.

Pamela Adlon’s FX comedy centered around the antics of a single mother juggling three kids and an acting career is back for a third season sans Louis C.K. Catch the first episode Thursday, February 28 on FX.

Drag Race is back for an eleventh season! Guest judges this season will include Lena Waithe, Natasha Lyonne, and Gina Rodriguez. Check it out Thursday, February 28 on VH1.

Also out Friday, February 22 is this album by FEELS, which is full of all the angst and frustration many of us have been feeling lately. Stay tuned for coverage on BUST.com.

SPELLLING’s sound is overwhelmingly ’80s and delightfully goth – you’ll want to check this one out ASAP. Out Friday, February 22. Review to come on BUST.com.

Vacuum in the Dark: A Novel by Jen Beagin 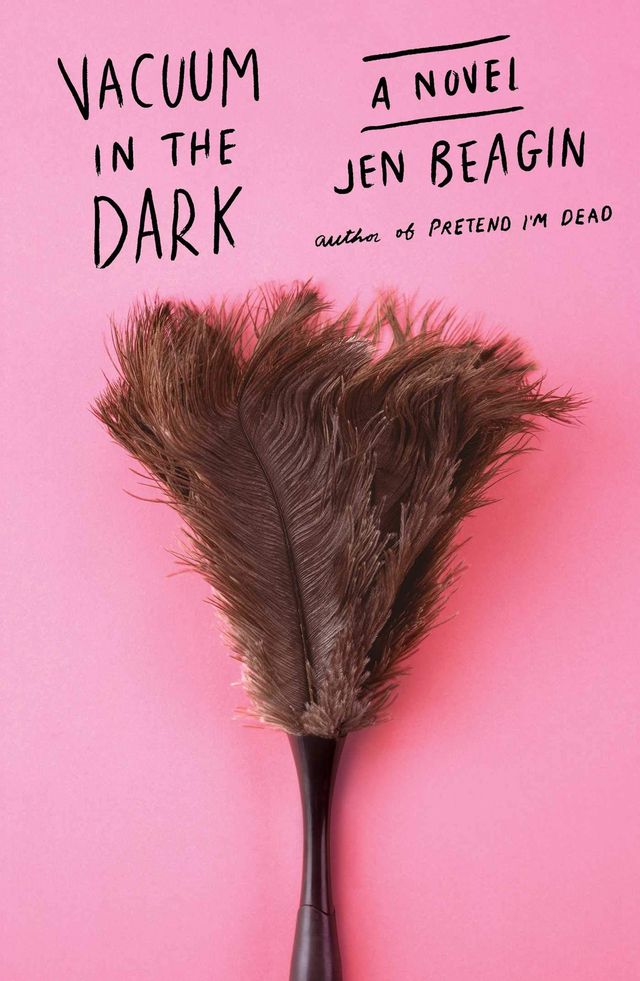 Beagin’s second zany, hilarious novel follows Mona, a young cleaning lady struggling to move beyond her past heartaches and discover herself. Out Tuesday, February 26. 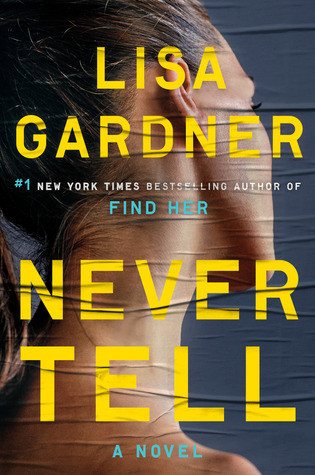 In Lisa Gardner’s latest crime thriller, three very different women come together to solve a murder. Check out our review—and a link to an excerpt—here.