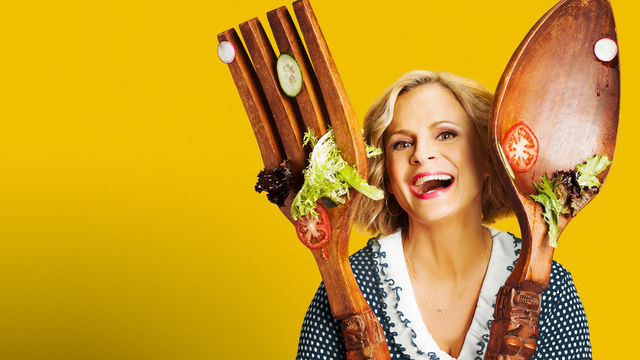 Valentine's Day is over, but February is still here, and we could use a pop culture pick-me-up. Our feminist-friendly picks for the week's new releases include the return of At Home With Amy Sedaris, new music from Chaka Khan, and a documentary about roller rink culture.

Aurora Perrineau and Rachel Hendrix play former childhood friends who are reunited on an awkward road trip in this dramedy directed by Daniel Stine. In theaters Friday, February 15.

At Home With Amy Sedaris

At Home With Amy Sedaris returns with a second season; this one will cover “how to entertain teenagers, game nights, caring for the ill, and makeovers," with guest stars including Ellie Kemper, Janeane Garofalo, Rose Byrne, and more. Premieres Tuesday, February 19 on TruTV. 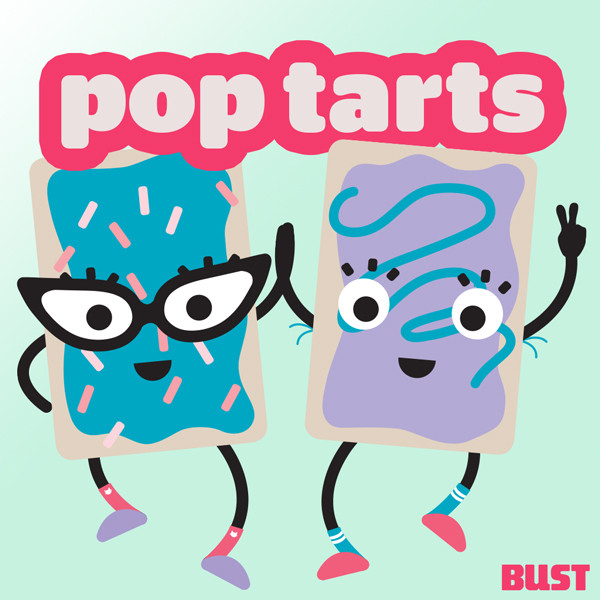 On our latest podcast episode, BUST editors Callie and Emily interview E.G. Daily, the voice actor behind so many of our '90s faves including Buttercup from the Powerpuff Girls and Tommy Pickles from Rugrats. Out now. Listen here.

Ladytron's sixth album comes after a seven-year hiatus and features a "more complex sound, hinting at a world full of discontent," writes BUST. Out Friday, February 15. Read our review here.

Crush On Me by Sir Babygirl

Sir Babygirl's debut album on Father/Daughter records features songs that are "outrageously catchy, but more importantly, they capture something essential about being young and gay and weird—of kissing the wrong people and losing oneself in a pop song, of having crushes and watching them evaporate into nothingness," writes BUST. Out Friday, February 15. Read our review here.

Chaka Khan is back with her first new album in 12 years, featuring lead single "Like Sugar."

The Care And Feeding Of Ravenously Hungry Girls by Anissa Gray 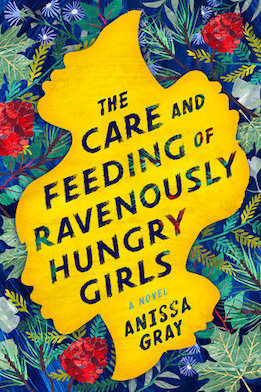 Anissa Gray's debut novel follows three sisters and their families through a trial, after the eldest sister and her husband are arrested. Out Tuesday, February 19.

The Study Of Animal Languages by Lindsay Stern 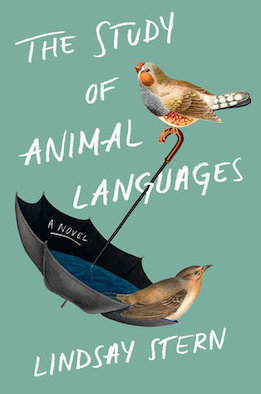 This debut novel follows a married couple, both experts in language and communication, who ironically struggle to communicate with each other. Out Tuesday, February 19. 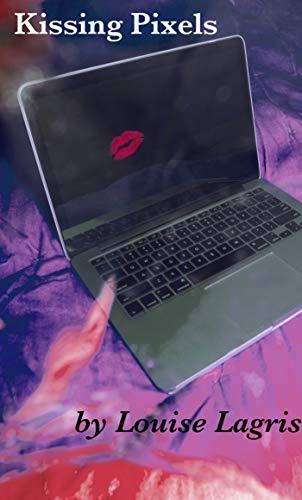