The Double Standard of Janet Jackson vs. Adam Levine 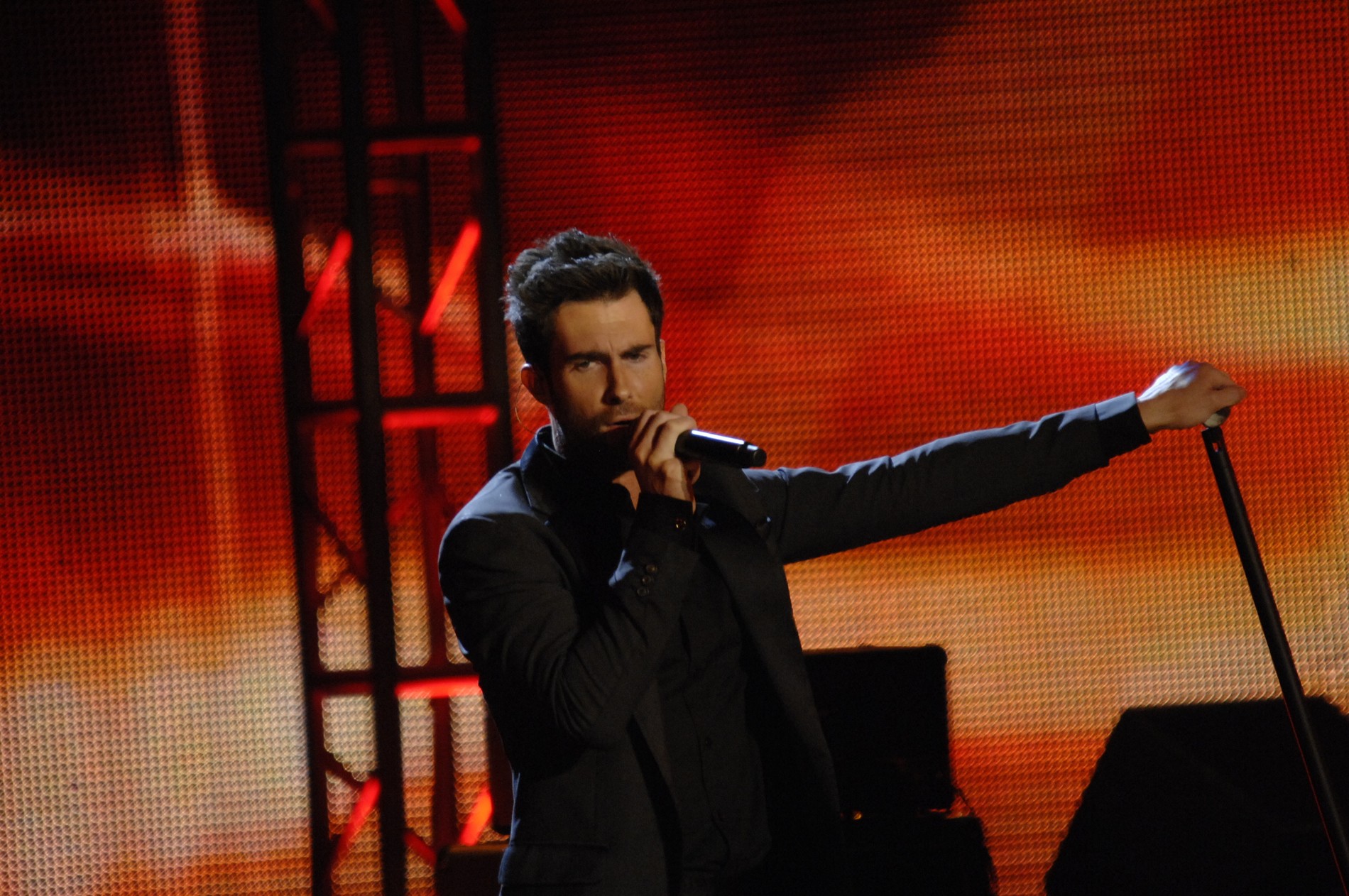 If you’re like us, you were less than thrilled when it was announced that Maroon 5 was going to be the halftime show at this year’s Super Bowl. The announcement came as somewhat of a surprise, with many viewing it as a diss to Atlanta’s musical history. However, reports soon emerged that many artists, like Rihanna and Pink, were originally asked to perform instead, but said no in solidarity with Colin Kaepernick and the treatment he has received from the NFL.

The show itself was disappointing (and not just because the band had the audacity to play music that WASN’T from their Songs About Jane era). Frontman Adam Levine has received criticism for appearing shirtless during the performance, and many took to Twitter to point out the double standard that it was okay for us to see his nipples, but it nearly ruined Janet Jackson’s career when we saw one of hers. In case you need a reminder, Jackson teamed up with Justin Timberlake for the halftime show in 2004, and in the middle of it, Timberlake inadvertently tore her bra, exposing one of her breasts. Both later apologized for it, but it was Jackson who faced the backlash, despite the fact that the bra didn’t rip itself.

In fact, disgraced former CEO of CBS, Les Moonves (who has been ousted from his position due to numerous sexual misconduct allegations against him) was allegedly obsessed with ruining Jackson’s career after the incident. As CBS was producing the Super Bowl that year, they faced a “$550,000 Federal Communications Commission fine” because of the wardrobe malfunction. Sources told Yashar Ali of the Huffington Post that Moonves didn’t find Jackson’s apology sufficient enough, and “ordered Viacom properties VH1 and MTV, and all Viacom-owned radio stations, to stop playing Jackson’s songs and music videos.” Timberlake fared okay (and actually, his career skyrocketed after this), apparently because of a tear-filled personal apology to Moonves.

Though Jackson's nipple was only exposed for nine-sixteenths of a second, Hillary Crosley writes for Rolling Stone, “[Jackson] had unwittingly sparked America’s dismal Jezebel trope surrounding black female sexuality — the idea that black women are irrational sexual beings that must be controlled and stamped out.” Let’s think about why performers like Adam Levine and Justin Timberlake are able to skate by when their performances are sexually charged, while women (especially black women) are often held to a different standard.

Despite the years of negative backlash, Janet Jackson has been over here living her best damn life, having recently been given a lifetime achievement award by her pal Paula Abdul and being among the newest inductees to the Rock and Roll Hall of Fame. Miss Jackson (if you’re nasty) clearly has no time for these mediocre white men, and neither should we.

What an honor it was to present my incredibly talented friend and someone I consider a sister, @JanetJackson, with her Lifetime Achievement award at the Carnival Choreographers Ball last night! ✨?✨ So, so well deserved ♥️ XoP pic.twitter.com/Les92csxRp

Janet Jackson: “Women Have Made It Clear We Will No Longer Be Controlled, Manipulated Or Abused"

Tags: Super Bowl , Maroon 5 , Janet Jackson , Justin Timberlake , Les Moonves
Support Feminist Media!
During these troubling political times, independent feminist media is more vital than ever. If our bold, uncensored reporting on women’s issues is important to you, please consider making a donation of $5, $25, $50, or whatever you can afford, to protect and sustain BUST.com.
Thanks so much—we can’t spell BUST without U.