Are You Kidding Me? James Deen To Appear In A Film Called "Consent" 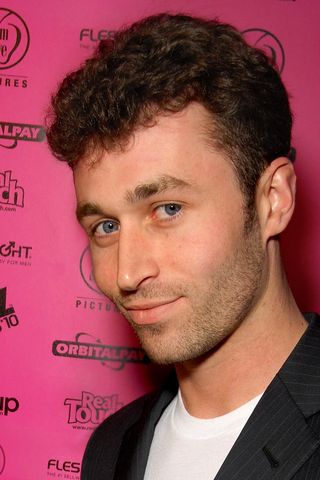 "Simply put: I was afraid."

Skipping forward to 2019, Evil Angel is working on a new film titled Consent, which will include explicit sex scenes alongside behind-the-scenes documentary footage. When one of the film’s stars, Casey Calvert, asked to work with Deen on a sex scene, the owner of Evil Angel, John Stagliano, rethought the studio’s ban on the actor. Stagliano, who was recently accused in the New York Post of violating performers’ consent himself, decided to end the studio’s ban. “I figured three years was enough time,” he told Jezebel. Among his other reasons for deciding to work with Deen again, he listed, “I didn’t know how long the sentence should be, seriously, number one. Number two, I didn’t have all the information. Number three, all my competitors are shooting him anyway. Number four, he’s admitted that he did some bad stuff.”

Beyond the notion of an accused rapist and abuser being in a film called Consent, which sounds like a bit of Juvenalian satire, Stagliano’s reasoning brings up another pressing issue in the porn industry: How can a studio that does the right thing (in this case, banning Deen) be rewarded when other studios continue to work with/profit off of him? How can the industry ensure there are no monetary, professional, and/or social consequences for accusers? The #MeToo movement and Time’s Up have made waves in the mainstream film industry and are expanding their reach into music, but abusers and industries that aren’t so much in the public eye still aren’t being held accountable.