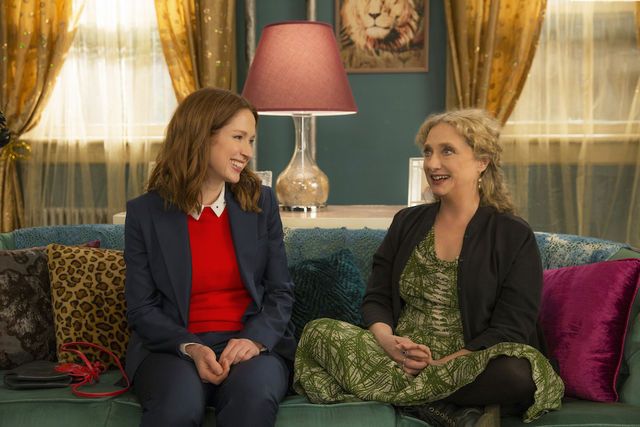 How is January over already?? The last week of the month brings us the final season of Unbreakable Kimmy Schmidt, new music from Jenny Lewis, and a neo-noir thriller starring Anne Hathaway.

Anne Hathaway and Matthew McConaughey star in this neo-noir thriller about a fishing boat captain with a mysterious past and an ex-wife who needs his help. Directed by Steven Knight. In theaters Friday, January 25.

In this thriller, a teenage girl (Clare Durant) finds herself on a hallucinatory journey after her father dies in a strange accident. Directed by Jose F. Ortuño and Laura Alvea Pérez. Out Friday, January 25 on Netflix.

Michaela Coel stars as a Rwandan-British legal investigator who confronts her past when she takes on a war crimes case in this drama miniseries written and directed by Hugo Block. Out Friday, January 25 on Netflix.

I Am The Night

Inspired by a true story, India Eisely plays a young, adopted girl who goes on a journey to discover the secrets of her past; her journey takes her to a reporter (Chris Pine) and the mystery of the Black Dahlia slaying. The first two episodes are directed by Patty Jenkins. Out Thursday, January 28 on TNT.

Jenny Lewis shared the first single from her upcoming album On The Line this week. "I'm wired on Red Bull and Hennessy / higher than you," she sings. Out now.

Phoebe Bridgers and Conor Oberst surprise-dropped an album under the name "Better Oblivion Community Center" on Thursday. We're into this collab.

This DIY music video for Toot Sweet's "Civilian" starring Toot Sweet leader Mary Spencer Knapp was directed by Paige Johnson Brown of Irrevery, inspired by movies including Party Girl, In the Realm of the Senses, and She's Gotta Have It.

The World According to Fannie Davis: My Mother’s Life in the Detroit Numbers by Bridgett M. Davis 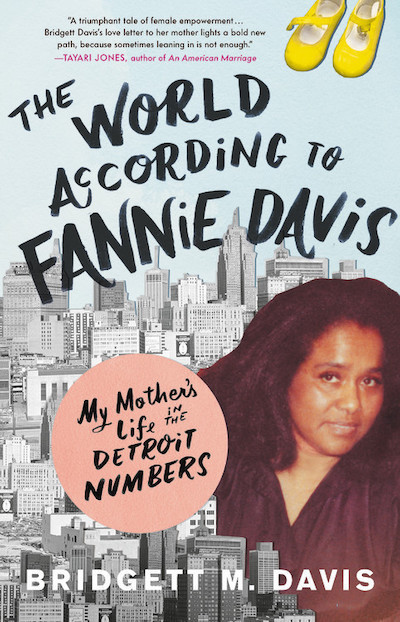 Bridgett M. Davis tells the story of her mother, an extraordinary woman who ran the numbers in '60s and '70s Detroit. Out Tuesday, January 29. 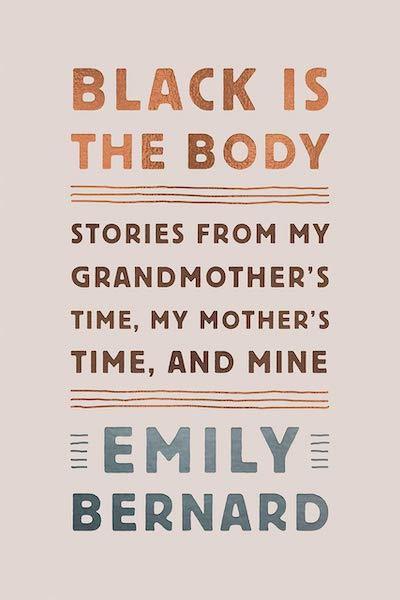 In memoir/essay collection, Emily Bernard—a professor of Critical Race and Ethnic Studies at the University of Vermont—looks at race through twelve personal essays exploring her family's stories. Out Tuesday, January 29.

Tags: Week of Women , Unbreakable Kimmy Schmidt , Jenny Lewis , Phoebe Bridgers
Support Feminist Media!
During these troubling political times, independent feminist media is more vital than ever. If our bold, uncensored reporting on women’s issues is important to you, please consider making a donation of $5, $25, $50, or whatever you can afford, to protect and sustain BUST.com.
Thanks so much—we can’t spell BUST without U.