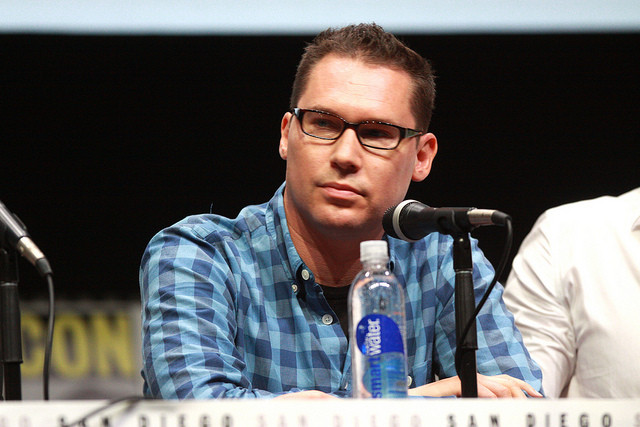 New sexual abuse allegations against Bryan Singer, the director of Bohemian Rhapsody, have been made public, thanks to an exhaustive feature in The Atlantic. Journalists Alex French and Maximillian Potter spent 12 months working on the article, speaking with over 50 sources. The article introduces four new sources who had never told their stories to any reporters (and who have asked to remain anonymous, for fear of retaliation), and also details the numerous allegations that have been brought against Singer over the past 20 years. They allege a spectrum of predatory behavior, including rape.

Singer has denied all allegations. In October, after receiving notice of a potential negative profile in Esquire, he wrote in an Instagram post, “In today’s climate where people’s careers are being harmed by mere accusations, what Esquire is attempting to do is a reckless disregard for the truth, making assumptions that are fictional and irresponsible.”

This damning profile comes right on the heels of Bohemian Rhapsody’s numerous Academy Award nominations, including for Best Picture. Rami Malek, who played Freddie Mercury in the film, says he was unaware of the allegations before agreeing to work on the film. In a recent interview with The Los Angeles Times, Malek said, “As far as I knew, I was considered before Bryan was even attached. So I had my head down preparing for this for about a year ahead of time, and I never really looked up. I didn’t know much about Bryan. I think that the allegations and things were, believe it or not, honestly something I was not aware of, and that is what it is. Who knows what happens with that…but I think somehow we found a way to persevere through everything that was thrown our way.”

Regardless of your feelings about Bohemian Rhapsody, the fact of the matter is that allegations against Singer are nothing new. 20th Century Fox knew about Singer’s history when they hired him to direct Bohemian Rhapsody in the first place. What’s more is that it seems that Singer has yet to face repercussions for his actions. This past November, Singer was signed by Millennium Films to direct a movie called Red Sonja for a reported $10 million. This was almost a full year since Singer was fired from the set of Bohemian Rhapsody in December 2017, with new rape allegations being made against him only a few days later.

According to The Hollywood Reporter, when Singer was at the American Film Market to pitch producers his vision for the film, “Millennium president Jeffrey Greenstein said ‘not one buyer, not a one’ expressed concerns about having the director on board Red Sonja and that Singer's participation elevated the quality of the project.”

Why “Bohemian Rhapsody” Shouldn’t Be an Awards Season Favorite

Tags: Bryan Singer , Bohemian Rhapsody , Rami Malek , Academy Awards
Support Feminist Media!
During these troubling political times, independent feminist media is more vital than ever. If our bold, uncensored reporting on women’s issues is important to you, please consider making a donation of $5, $25, $50, or whatever you can afford, to protect and sustain BUST.com.
Thanks so much—we can’t spell BUST without U.