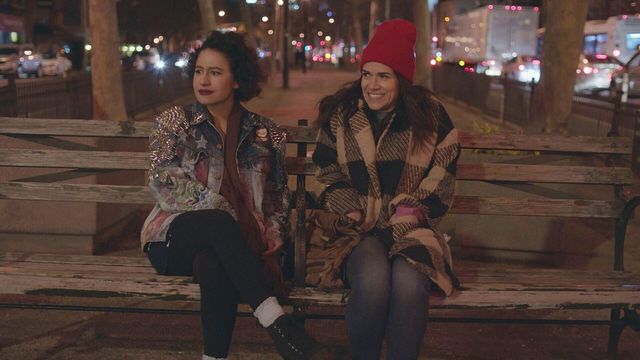 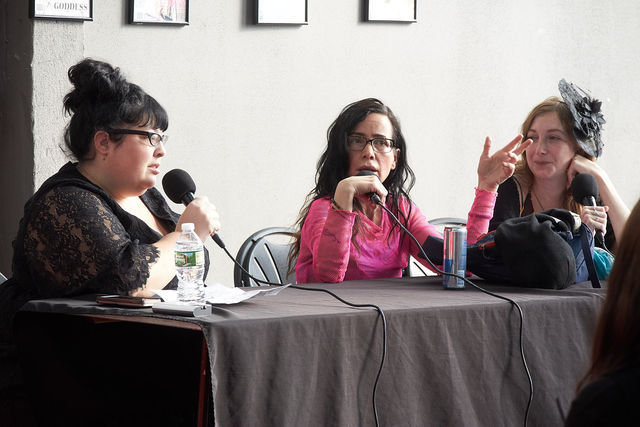 BUST's Poptarts podcast went viral: after hosts Emily and Callie asked her how the #MeToo movement has changed the comedy world, guest Janeane Garofalo defended Louis C.K.—and the interview was covered by everyone from the Hollywood Reporter to USA Today to Jezebel. Listen here.

Directed by Rachel Tunnard, Adult Life Skills is a comedy starring Jodie Whittaker as a woman who lives in her mom's garden shed and makes comedy videos starring her own thumbs. As her 30th birthday nears, she bonds with a troubled young child and confronts her own state of arrested development. Out Friday, January 18.

Jane Fonda and Lily Tomlin return as Grace and Frankie. Netflix promises, "they're back, and they're out of fucks to give." Out Friday, January 18 on Netflix.

Heard It In A Past Life by Maggie Rogers

Maid: Hard Work, Low Pay, and a Mother’s Will to Survive by Stephanie Land 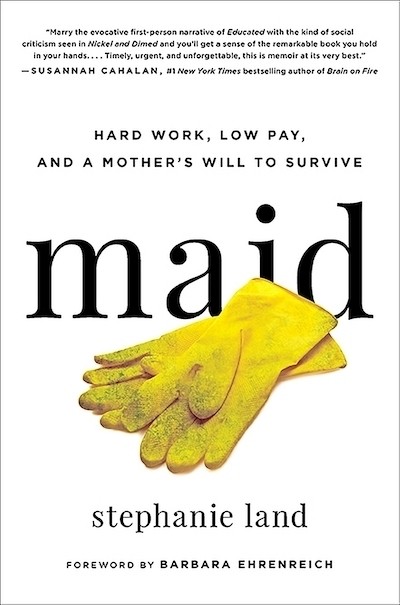 In this memoir, Stephanie Land tells shares her story of working as a housekeeper and discusses the realities of Americans living below the poverty line. Out Tuesday, January 22. 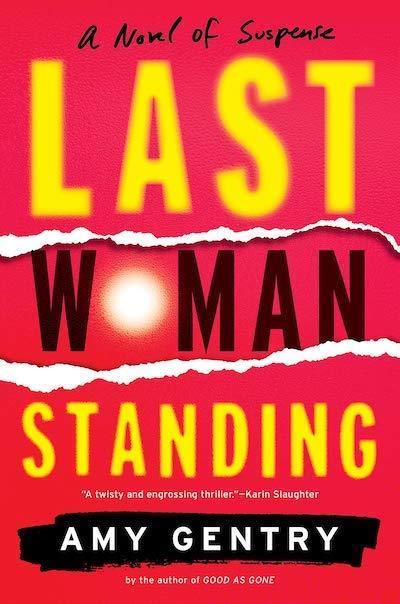 This thriller follows an female standup comedian and a female computer programmer who bond over their struggles as women in a male-dominated world—and decide to take revenge on each other's assailants. Out now. Read our review here.

Handbook for a Post-Roe America by Robin Marty 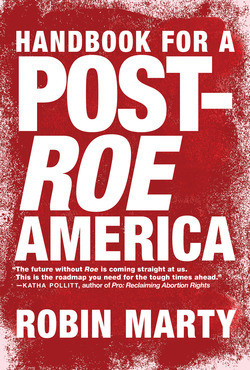 This book explores the history and present of abortion access, and provides guidance for how to prepare for the loss of Roe v. Wade. Out now. Read our review here.