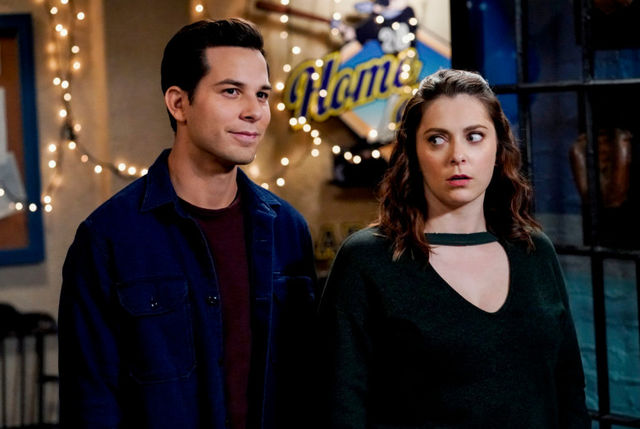 As we get further into January, more and more TV shows are returning and premiering! This week brings us the return of Crazy Ex-Girlfriend and the premiere of Sex Education and A Discovery of Witches; new music from Lizzo and Lana Del Rey (separately, though I'd be on board for that collab); and the debut book by Kristen Roupenian, the author of the viral short story "Cat Person."

Anthem of A Teenage Prophet

This dramedy directed by Robin Hays tells the story of a teenage boy (Cameron Monaghan) who foresees his best friend's death and becomes known as "The Prophet Of Death"; Peyton List and Juliette Lewis co-star. Out Friday, January 11.

This Romanian film directed by Adina Pintilie blends fiction and documentary, following a number of different people as they discuss and explore their bodies. Out Friday, January 11.

Crazy Ex-Girlfriend is back with its final midseason premiere, "I Need Some Balance." The first half of the season concluded with the return of Rebecca's (Rachel Bloom) ex Greg (formerly played by Santino Fontana, now played by Skylar Astin). Airs Friday, January 11 on the CW.

Netflix's new dramedy, created by Laurie Nunn, stars Gillian Anderson as a sex therapist and Asa Butterfield as her teenage son, a virgin who sets up his own sex therapy practice for his fellow students. Out Friday, January 11 on Netflix.

A Discovery Of Witches

Based on the novel by Deborah Harkness, A Discovery of Witches follows a professor and witch (Teresa Palmer) who has left magic behind. But when she discovers a bewitched manuscript, she's forced back into the world of magic and teams up with a vampire (Matthew Goode). Premieres Thursday, January 17 on Sundance Now and Shudder.

Lizzo has released another incredible self-love anthem and an '80s-inspired music video to go with it. Out now.

You Know You Want This: "Cat Person" And Other Stories by Kristen Roupenian 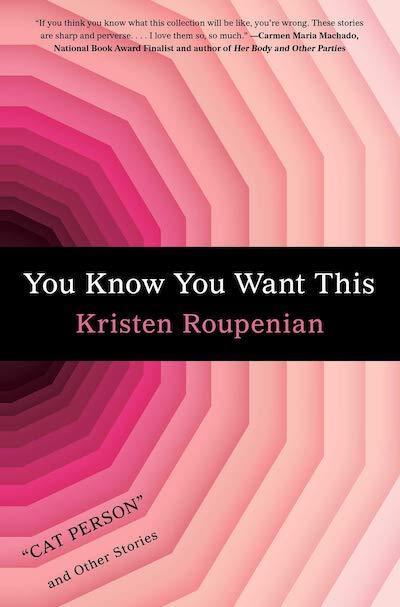 The author of the viral short story "Cat Person" publishes her debut book, a short story collection tackling the connections between sex, gender, and power. 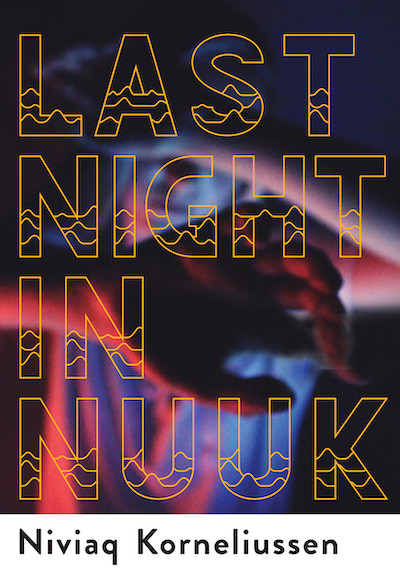 This critically-acclaimed novel by Greenland writer Niviaq Korneliussen gets an English translation. It follows five young, queer Greenlanders over the course of a party and its aftermath.

The Far Field by Madhuri Vijay 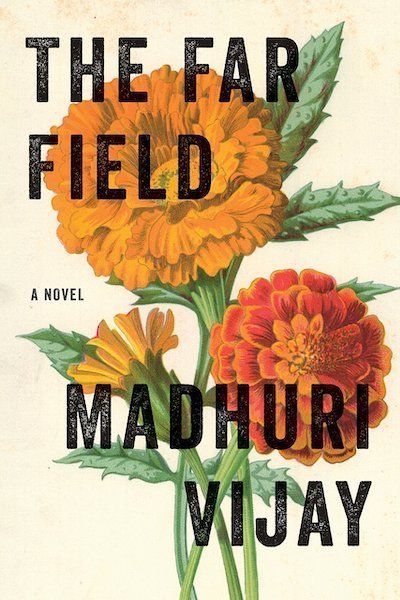 This Pushcart Prize-winning novel follows a young woman from Bangalore who heads to Kashmir, determined to discover the connection between her mother's death and the disappearance of a Kashmiri salesman she knew in childhood. When she gets there, she confronts a political and a personal reckoning.