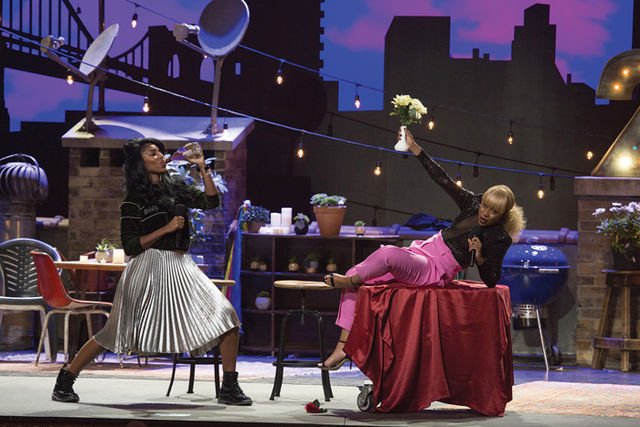 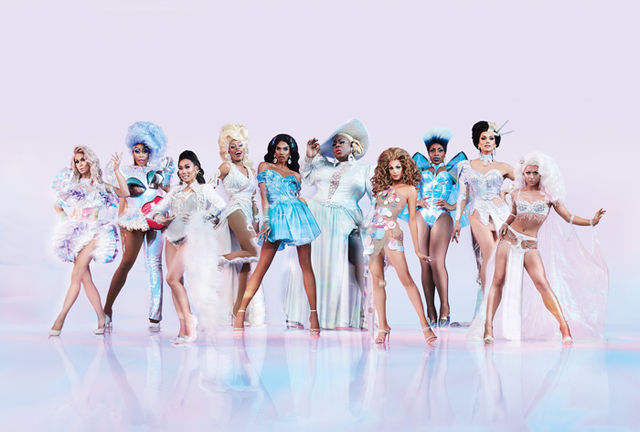 The last season of Drag Race All Stars was a bit of a train wreck. But that only means the stakes are even higher this time around, as fan favorites Latrice Royale, Manila Luzon, Monét X Change, and more battle it out for $100,000 and a spot in RuPaul’s “Drag Race Hall of Fame.” Get your eleganza fantasy league together, and prepare to gag on top-notch celebrity guest judges, including Ciara, Zoë Kravitz, Kacey Musgraves, Rita Ora, and Frances Bean Cobain. Airs Fridays at 8 p.m. on VH1 starting December 14.

Photo by Mindy Tucker/HBO
Dynamic comedy duo Jessica Williams and Phoebe Robinson are back on HBO with another season of standout stand-up comedy, famous friends, and inspiring hair journeys. Enjoy new weekly episodes throughout the month of February. And if you haven’t already, catch up on every episode of their popular podcast on iTunes. 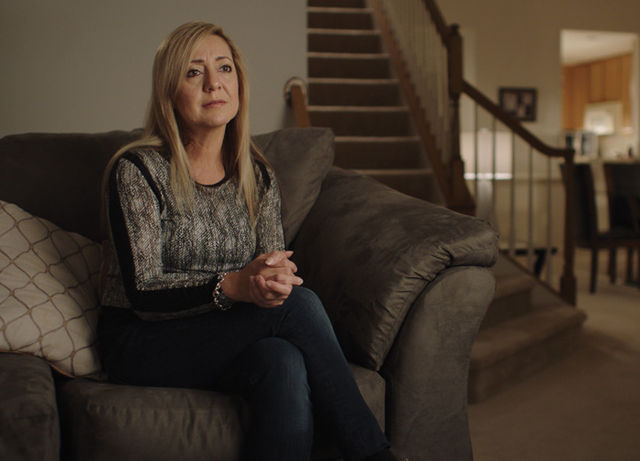 Twenty-five years ago, Lorena Bobbitt was raped by her husband. After he fell asleep, she cut off his penis, drove away with it, and threw it into a field near their home in Manassas, VA. The trial that followed was a lurid spectacle. And now Jordan Peele has produced a four-part documentary series revisiting the incident and revealing new information about the case. Find it on Amazon Prime in early 2019.


4. A Discovery of Witches on Sundance Now and Shudder 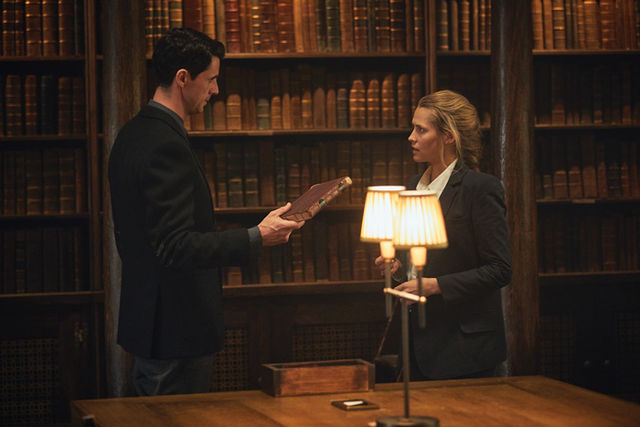 Fans of the occult romance novel A Discovery of Witches by Deborah Harkness will swoon over this high-end TV series adaptation debuting in the U.S. January 17. Teresa Palmer (Hacksaw Ridge) stars as Oxford historian and reluctant witch Diana Bishop and Matthew Goode (The Crown, Downton Abbey) is dreamy vampire geneticist Matthew Clairmont. Theirs was a love that dare not speak its name…. 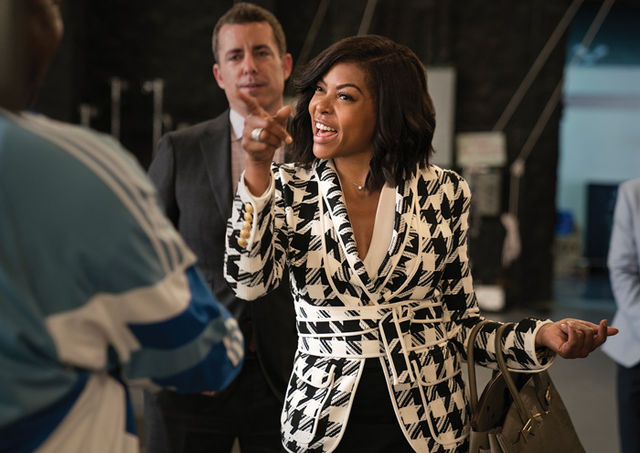 Taraji P. Henson stars in this big screen comedy as a sports agent who keeps getting passed over for a promotion. That is, until she suddenly gains the ability to read men’s thoughts and uses her new superpower to get ahead. Opens February. 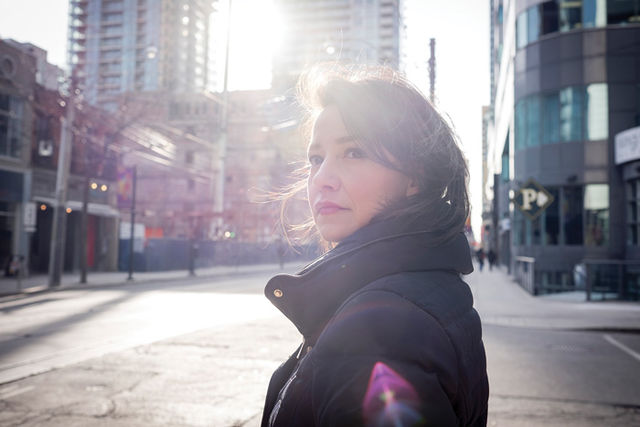 True crime podcasts are a dime a dozen. But this hard-hitting Canadian show produced by the CBC stands out because it deals exclusively with missing and murdered indigenous women and girls. Host Connie Walker is a native Cree journalist, and her insider status gives her unprecedented access to communities and cases closed to outsiders. Find it at cbc.ca/missingandmurdered/podcast.

7. “Mr. Weinstein Will See You Now” Video by Amanda Palmer and Jasmine Power

A riveting affirmation of the #TimesUp movement, the video for “Mr. Weinstein Will See You Now” is set in a hotel room slowly filling up with women who clearly don’t want to be there. The piano-driven ballad builds in intensity along with the women’s anxiety, and the climax is explosive and emotional. Find it on YouTube and share it with someone who needs to see it.

8. Abandoned Baton Rouge: Stories From The Ruins by Colleen Kane 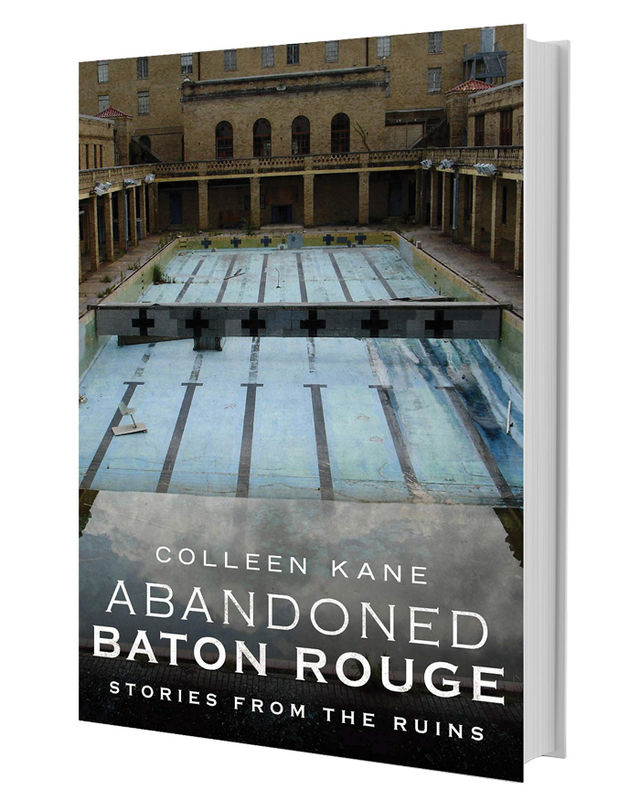 When former BUST staffer Colleen Kane moved to Baton Rouge, LA, in 2008, she started exploring the many abandoned structures she found there with her camera. Her resulting photos and vivid essays quickly gained popularity online, and now the project has blossomed into Abandoned Baton Rouge, a gorgeous book that reveals the histories behind these forgotten shacks, ballrooms, pools, and factories. Find it on Amazon or at your local bookstore. 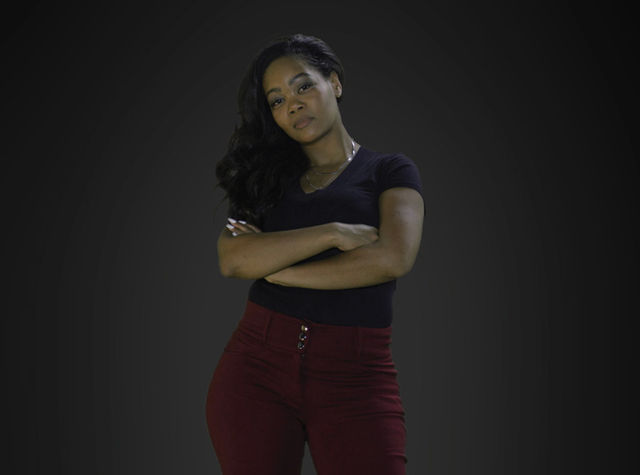 This investigative three-part docu-series promises to “reveal the stories of women who have fallen under the toxic spell of R&B singer R. Kelly.” Focusing on interviews with Kelly’s former partners, including Kitti Jones, and their families, the series is executive produced by dream hampton and features commentary from #MeToo founder Tarana Burke, John Legend, Wendy Williams, and more. Begins January 3. 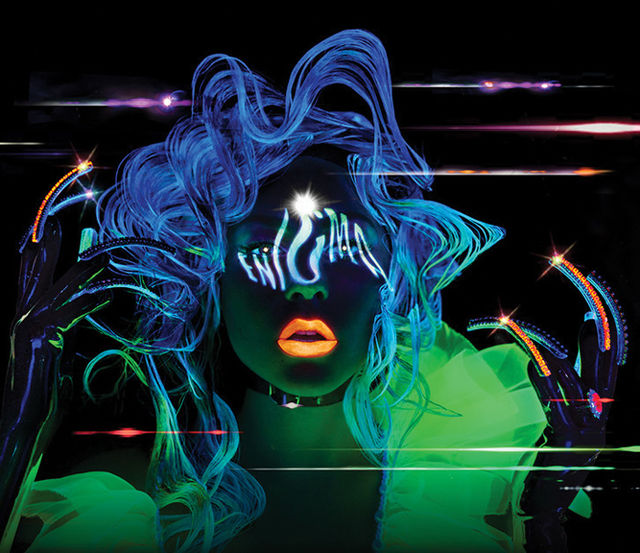 Riding high off her A Star is Born success, Lady Gaga is now putting down roots in Sin City for a string of 27 performances at the Park MGM running from December 28, 2018, through November 8, 2019. Her “Enigma” show will be “a brand new odyssey of her pop hits,” while the more low-key “Jazz & Piano” will feature stripped down arrangements and classic standards. Grab tix and info at GagaVegas.com.