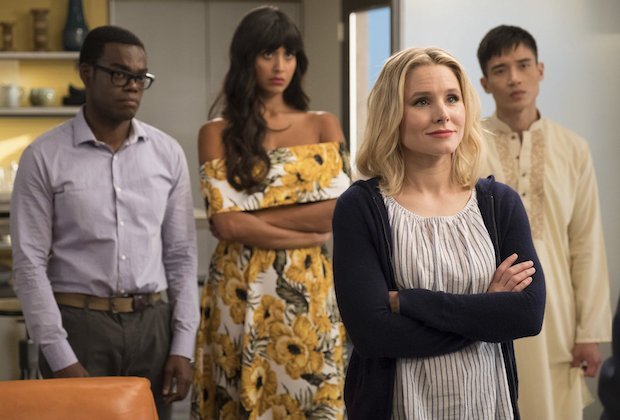 Happy New Year! Our picks for feminist-friendly entertainment for the first full week of 2019 include the Golden Globes, the return of the Good Place, and a new music video from Cardi B. Enjoy!

This thriller directed by Jen McGowan stars Hermione Corfield as a college senior who gets lost on the way to a job interview and finds herself stranded in the Kentucky woods—with a band of ruthless outlaws pursuing her. Out Friday, January 4.

This drama directed by Meredith Danluck stars Katherine Waterston as a young widow who receives an unsettling phone call one year after her husband's (Michael Huisman) sudden death. Out Friday, January 4.

This documentary follows a family in Warsaw, focusing on 14-year-old Ola as she takes care of the household and helps her younger, autistic brother, Nikodem, prepare for his First Communion. Out Friday, January 4.

The Golden Globes kicks off awards season this Sunday, hosted by Sandra Oh and Andy Samberg. Some of our favorites movies of 2018—Eighth Grade, Black Panther, Crazy Rich Asians, Can You Ever Forgive Me?, The Favourite, and If Beale Street Could Talk—nabbed nominations nominations. Airs Sunday, January 6 on NBC.

THIS is the energy we're bringing into 2019. #TheGoodPlace returns next Thursday at 9:30/8:30c! ? pic.twitter.com/SWGm8wnpjB

The Good Place returns with its season 3 midseason premiere, and it looks like we'll finally see what the real Good Place looks like (maybe). Premieres Thursday, January 10 on NBC.

"Money" by Cardi B

Just before the holidays, Cardi B released a music video for her song "Money," which shows her breastfeeding, pole-dancing, and counting all her money. Out now.

Chicago rapper Noname shared her new song, "Song 31," right before the holidays; it's her first new music since she released her 2018 LP Room 25. Out now.

Thick: and Other Essays by Tressie McMillan Cottom 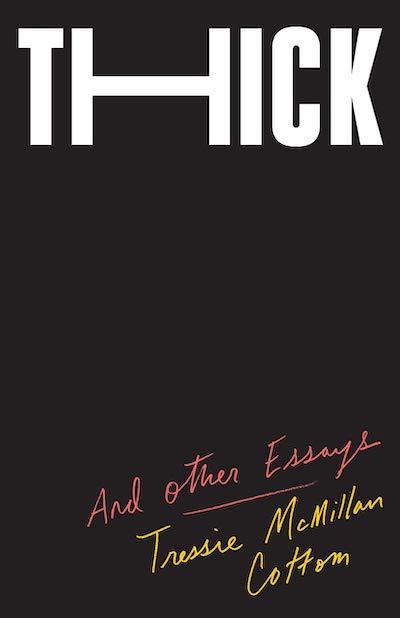 Tressie McMillan Cottom's collection of smart, funny essays on race, gender, and capitalism—covering everything from sexual violence to Trump to BBQ Becky—combines Cottom's thoughtful insights (she's a professor of sociology) with wit, and has been praised by Roxane Gay and Rebecca Traister. Out Tuesday, January 8.

How To Date Men When You Hate Men by Blythe Roberson 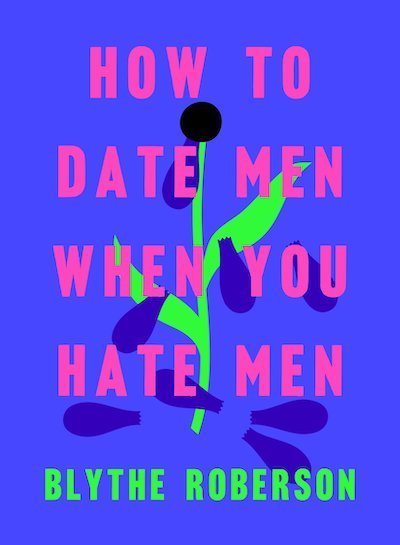 This comedy book interrogates what it means to date and fall in love with men when you don't particularly like men—sections include "Real Interviews With Men About Whether Or Not It Was A Date" and "Definitive Proof That Tom Hanks Is The Villain Of You've Got Mail." Out Tuesday, January 8. 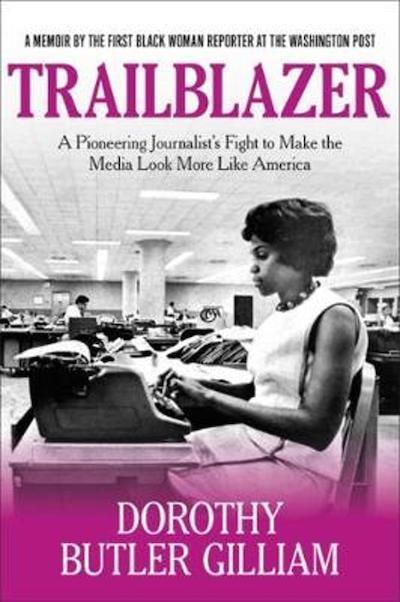 In this memoir, Dorothy Butler Gilliam examines her groundbreaking 50-year career: at 24, she became the first black woman reporter to work at the Washington Post, and she covered politics, race, and education throughout her career. She also worked as an activist, organizing protests against the New York Daily News when it fired two-thirds of its black employees, and serving as president of the National Association Of Black Journalists. Out Tuesday, January 8.

Tags: The Good Place , the Golden Globes , Cardi B , Week of Women , entertainment