We've got an extra-long "week" of women today, because we are closing our offices for the holidays. The end of 2018/beginning of 2019 brings us a Ruth Bader Ginsburg biopic, a TV show by tidying pro Marie Kondo, and a remastered album by Princess Nokia. For more pop culture suggestions, check out our picks for the best albums, movies, and books of 2018. Enjoy, and see you next year! 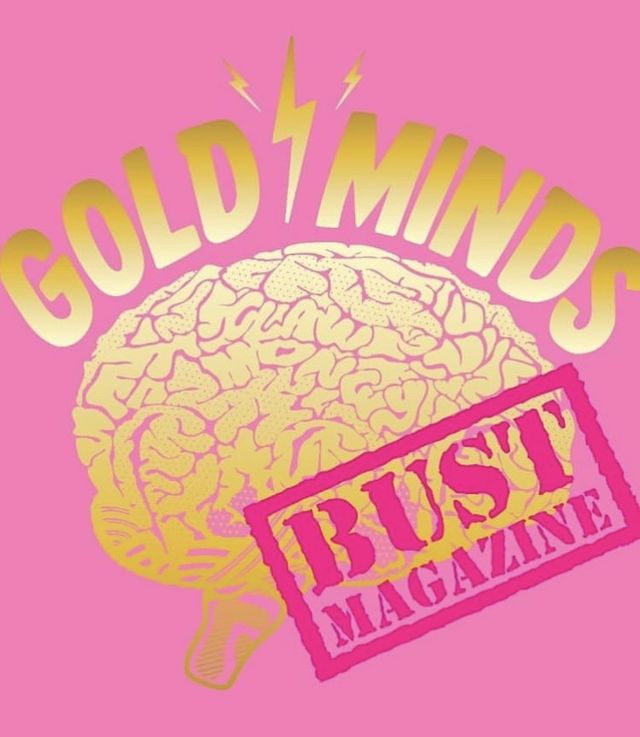 Listen to BUST cofounder Laurie Henzel share the story of BUST and talk feminism, '90s New York, and more on the podcast Gold Minds by Claudia Gold (aka Claw Money).

On The Basis Of Sex

Felicity Jones stars as Ruth Bader Ginsburg in this biopic directed by Mimi Leder that follows the notorious RBG from her first year at Harvard Law School to her momentus 1972 gender discrimination case. Armie Hammer co-stars as her husband, Martin Ginsburg. Out Tuesday, December 25. Read our review.

Nicole Kidman stars as a detective searching Los Angeles for the criminal who upended her world in this twisty-turny crime drama directed by Karyn Kusama. Out Tuesday, December 25. Read our review.

Sandra Bullock stars in this post-apocalyptic thriller directed by Susanne Bier. Out Friday, December 21 on Netflix.

Tidying Up With Marie Kondo

Marie Kondo—the author behind The Life-Changing Method of Tidying Up and the inventor of the KonMari method—teaches us her tidying skills via a new medium: a Netflix series. Premieres Tuesday, January 1.

This Northern Irish sitcom created and written by Lisa McGee is set in 1990s Derry, Northern Ireland and follows a group of teens during the Troubles. It aired earlier this year in the UK and hits the US on Netflix on Friday, December 21.

Teyana Taylor embraces the '90s vibes with this music video, which she also directed. Out now.

A Velocity of Being: Letters to A Young Reader, edited by Maria Popova and Claudia Bedrick 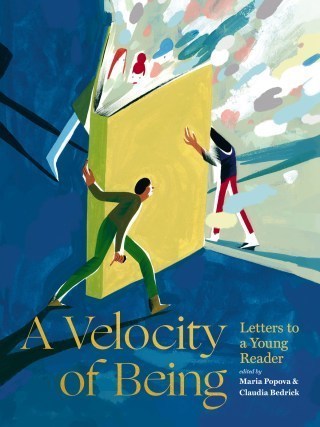 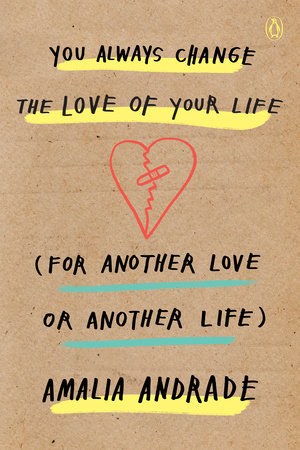 This illustrated book gives advice on getting over heartbreak, complete with sketches, song lyrics, recipes, and plenty of lists. Out Monday, December 31.

Top image: On The Basis Of Sex

Tags: week of women , pop culture , entertainment , On The Basis Of Sex , KonMarie , Marie Kondo , Destroyer , Teyana Taylor , Princess Nokia
Support Feminist Media!
During these troubling political times, independent feminist media is more vital than ever. If our bold, uncensored reporting on women’s issues is important to you, please consider making a donation of $5, $25, $50, or whatever you can afford, to protect and sustain BUST.com.
Thanks so much—we can’t spell BUST without U.