Jackie Fuchs From The Runaways Is Amazing At Jeopardy 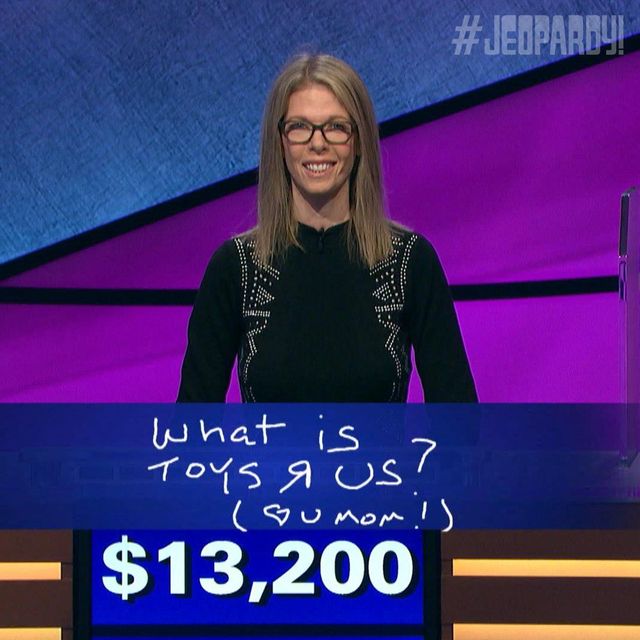 Jackie Fuchs, the former bassist for "Cherry Bomb" rockstars the Runaways, is on a three-time winning streak on Jeopardy! We at BUST have been long-time fans The Runaways, an all-female 70s rock band, and we're excited to see Jackie getting some spotlight. Fuchs played bass for the Runaways, under the name Jackie Fox, from 1975 until 1977 and has since returned to her birth name and became an attorney and writer living in Los Angeles.

As Pitchfork mentioned, she has also appeared on other TV game shows including her 2013 appearances on Who Wants to Be a Millionaire and The Chase. According to her IMDB page, her first appearance on a game show was in 1980 when she was on The Dating Game.

J! Archive shows the two music-related questions in her first episode: Fuchs got the correct answer on one about B-52s but no one correctly got SZA. In her third episode, she got Carly Rae Jepson correct when asked for the artist behind “Call Me Maybe.”

"There Were So Many Reasons Why I Never Came Forward": Jackie Fuchs Discusses Her Rape

Wendy Williams On How To Be "The Queen Of All Media": From The BUST Archives

The Runaways' Manager Was A Rapist, And In 1975, Nobody Cared

Tags: Jackie Fuchs , Jeopardy , The Runaways
Support Feminist Media!
During these troubling political times, independent feminist media is more vital than ever. If our bold, uncensored reporting on women’s issues is important to you, please consider making a donation of $5, $25, $50, or whatever you can afford, to protect and sustain BUST.com.
Thanks so much—we can’t spell BUST without U.