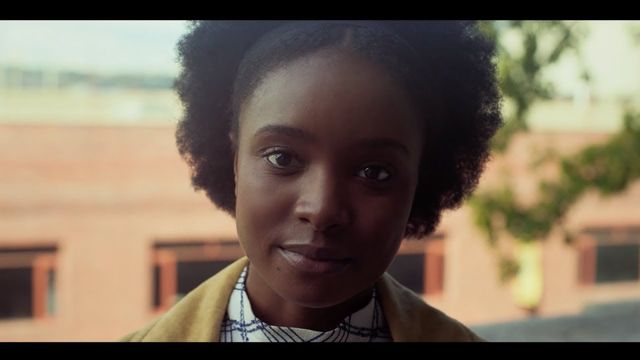 December continues to bring us awards-buzzing movies and holiday specials. This week, we're looking forward to seeing If Beale Street Could Talk; watching holiday specials from The Chilling Adventures Of Sabrina and Full-Frontal With Samantha Bee; listening to Amanda Palmer's new single (chased by her appearance on our podcast); and more.

If Beale Street Could Talk

The Chilling Adventures Of Sabrina: A Midwinter's Tale

The Chilling Adventures Of Sabrina gets a holiday special, picking up after (Kiernan Shipka) signed her name in the Dark Lord’s book. Out Friday, December 14 on Netflix.

“Drowning in the Sound” by Amanda Palmer

Amanda Palmer's latest single means we can't wait for her forthcoming album There Will Be No Intermission. Out now. Listen to her share more details about the album on the latest episode of BUST's podcast, Poptarts.

"Oomph" by Brooke Candy and ojivolta

Brooke Candy teamed up with DJ duo ojivolta for her latest track, with a music video directed by Candy. Out now.

Dear Heartbreak: YA Authors and Teens on the Dark Side of Love, edited by Heather Demetrios 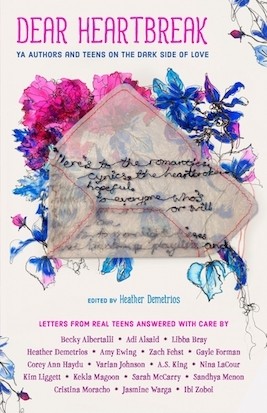 YA authors including Becky Albertalli, Libba Bray, and Ibi Zoboi answer teens' letters asking for advice on dating, breakups, abuse, and loneliness in this essay collection. Out Tuesday, December 18.

This Lie Will Kill You by Chelsea Pitcher 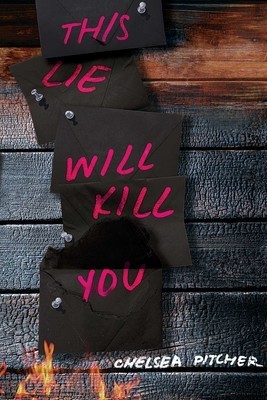 This YA thriller about the fallout from a deadly high school party is described as "Clue meets Riverdale." Sign us up. Out now.

Tags: Week of Women , If Beale Street Could Talk , Full-Frontal With Samantha Bee , Chilling Adventures Of Sabrina
Support Feminist Media!
During these troubling political times, independent feminist media is more vital than ever. If our bold, uncensored reporting on women’s issues is important to you, please consider making a donation of $5, $25, $50, or whatever you can afford, to protect and sustain BUST.com.
Thanks so much—we can’t spell BUST without U.