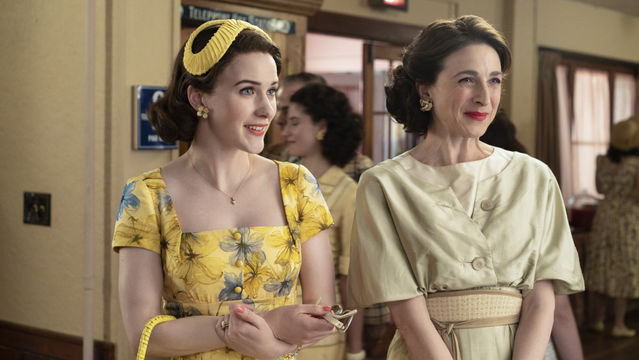 November is over! The first week of December brings us the second season of the Marvelous Mrs. Maisel; new music from Leikeli47; an eerie music video by Sharon Van Etten; and more.

This documentary about the black underground roller skating community scene, directed by Dyana Winkler and Tina Brown, has drawn comparisons to Paris Is Burning. Out Friday, November 30.

This British rom-dram directed by Clare Anyiam-Osigwe and starring Adele Oni and Kadeem Pearse focuses on colorism and dating. Out Friday, November 30.

This dramedy about a 1950s housewife (Rachel Brosnahan) who becomes a comedian after her husband leaves her returns for a second season. Created by Amy Sherman-Palladino. Premieres Wednesday, December 5 on Amazon.

The sequel to the beloved 2000 made-for-TV movie is finally here. Tyra Banks returns as Eve, a Barbie-like doll come to life. Airs Sunday, December 2 on Freeform.

Sharon Van Etten's haunting music video for "Jupiter 4" precedes the forthcoming album Remind Me Tomorrow out in January. Out now.

Get in the melancholy holiday spirit with singer-songwriter Phoebe Bridgers' cover of McCarthy Trenching's "Christmas Song." Out now.

Once Upon a River by Diane Setterfield 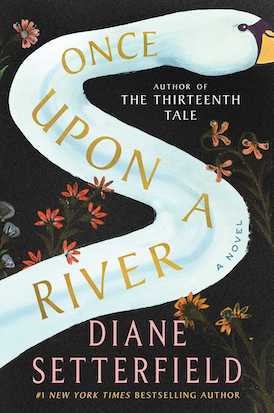 Diane Setterfield's (The Thirteenth Tale) third novel is centered around a mystery: a wounded man carrying a dead child walks into an inn on the river Thames—and then, hours later, the girl comes back to life. Out Tuesday, December 4. 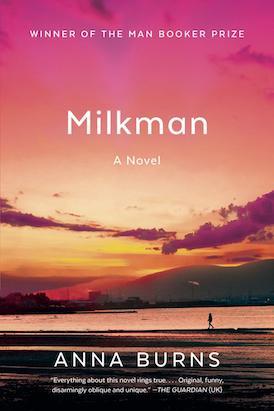 This Man Booker Prize-winning novel follows an unnamed 18-year-old girl in 1970s Northern Ireland who encounters danger when the Milkman—an older man with ties to a local paramilitary group—begins pursuing her. Out Tuesday, December 4. 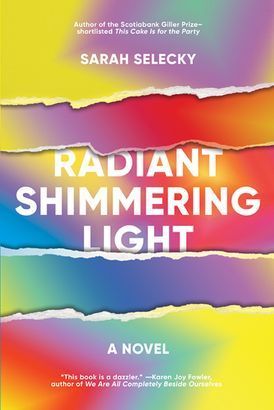 This satirical novel follows a 40-year-old animal aura artist who reconnects with her estranged cousin, "Eleven," who is the famous face of a women's empowerment brand. Out Tuesday, December 4.