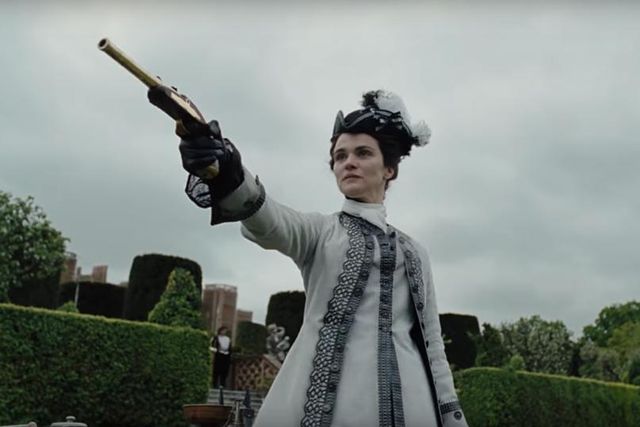 Happy Thanksgiving week! While you're recovering from that turkey (or tofurkey) coma, enjoy some new movies, TV, books, and music. Our feminist-friendly picks for this week include biopics about Anne, Queen of Great Britain and Pippi Longstocking author Astrid Lindgren; new music from Karen O; and the latest novel by Anuradha Roy.

This biopic co-written and directed by Pernille Fischer Christensen focuses on the tumultuous teen and young adult years of Pippi Longstocking author Astrid Lindgren, who accepts an internship at a local newspaper, becomes pregnant by her married editor, and goes to Copenhagen to secretly give birth. Out Friday, November 23.

Write When You Get Work

Director Stacy Cochran's first movie in 18 years is a romantic comedy/heist set at an exclusive New York private school, following an admissions officer (Rachel Keller) who's forced to confront her past when her high school boyfriend (Finn Wittrock) reappears in her life—planning to rob the wealthy families who send their daughters to her school. Out Friday, November 23.

Created, written, and executive produced by Alexandra Cunningham and based on the popular podcast by Christopher Goffard, Dirty John stars Connie Britton as a successful interior designer who falls for a con man (Eric Bana). Premieres Sunday, November 25 on Bravo. 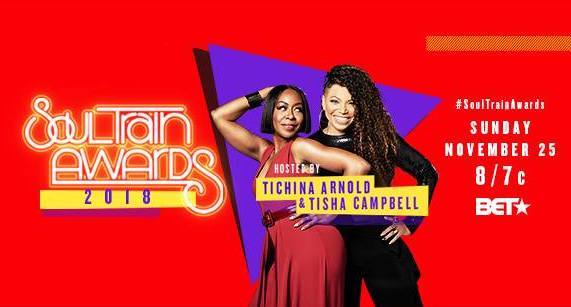 Karen O & Danger Mouse released the first song from their upcoming collaborative album this week. "I'm nowhere / I'm no one / I'm nobody / There's nobody, but you," she sings. Out now.

"Pay No Mind" by Beach House

Beach House's new music video, for the song "Pay No Mind," features tour footage of the band dating back to 2015, directed by Michael Hirsch. Out now.

Come With Me by Helen Schulman 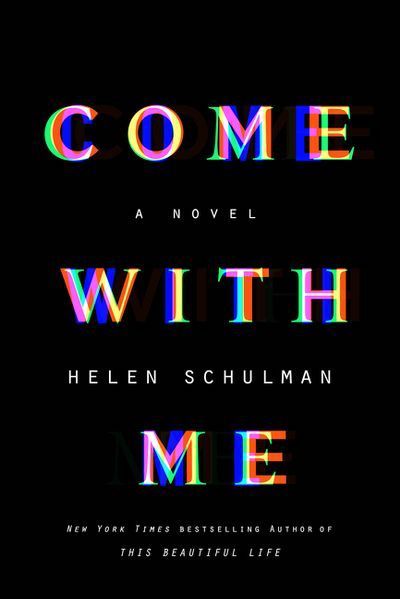 This dark comedy set in Silicon Valley follows a family—a woman working in PR for a tech start-up; her husband, an unemployed print journalist; and their three sons—over three non-consecutive but vitally important days. Out Tuesday, November 27.

All the Lives We Never Lived by Anuradha Roy 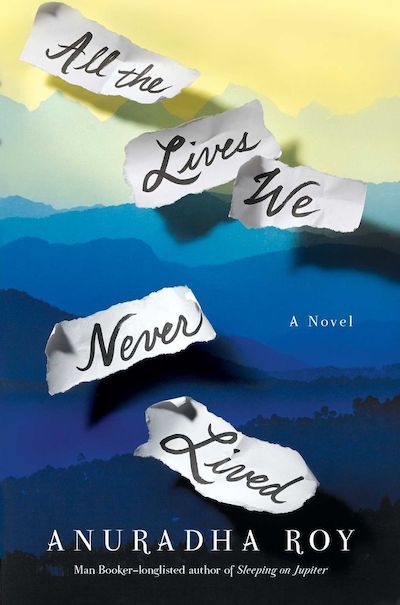 Anuradha Roy's fourth novel follows a man, Myshkin, as he tries to uncover the truth about his mother's life in the 1930s and 1940s, during India's fight for independence from Britain and the breakout of WWII. Out now.