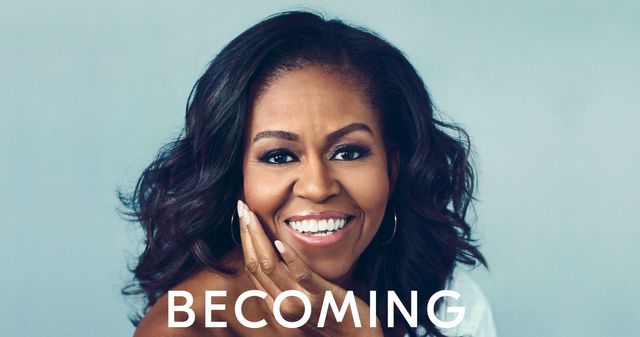 Jenna Laurenzo writes, directs, and stars in this comedy about a young woman (Laurenzo) who decides to bring her new girlfriend (Caitlin Mehner) home for the holidays—and come out to her eccentric New Jersey family at the same time. Out Friday, November 9.

Created by and starring British comedian Julia Davis, Sally4Ever follows Sally (Catherine Shepherd), who's spent the past ten years in an unfulfilling relationship with a man, as she begins an affair with an aspiring singer and actress named Emma (Davis). Premieres Sunday, November 11 on HBO. 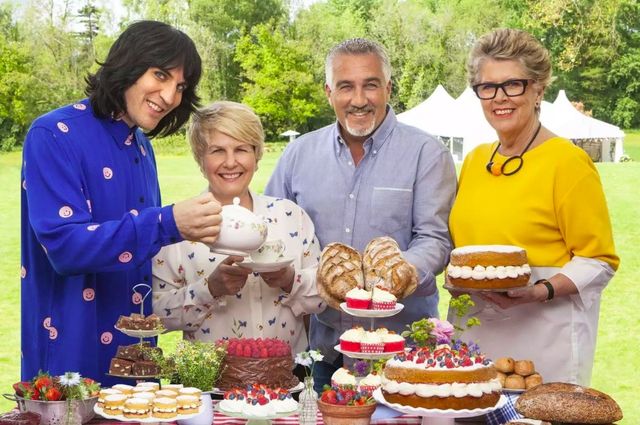 Boygenius' (made up of Julien Baker, Phoebe Bridgers, and Lucy Dacus) debut EP is collaborative and full of feelings. See BUST's October/November print issue for review. Out Friday, November 9.

"thank u, next" by Ariana Grande

This past weekend, Ariana Grande dropped an empowering breakup song minutes before her recent ex-fiancé Pete Davidson appeared on SNL. "I'm so fuckin' grateful for my ex," Grande sings. "Thank u, next." 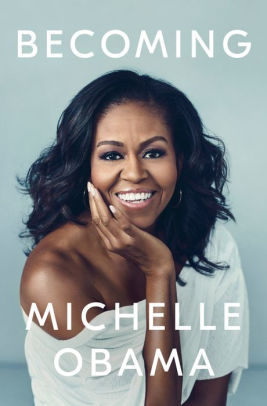 Michelle Obama's long-awaited memoir follows her life from her childhood on the South Side of Chicago to her experiences as the First Lady of the United States. Out Tuesday, November 13. 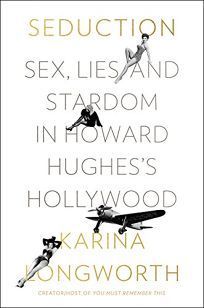 The creator of the popular podcast You Must Remember This examines Hollywood's golden age through the stories of the dozens of actresses pursued by Howard Hughes. Out Tuesday, November 13.

When I Spoke in Tongues: A Story of Faith and Its Loss by Jessica Wilbanks 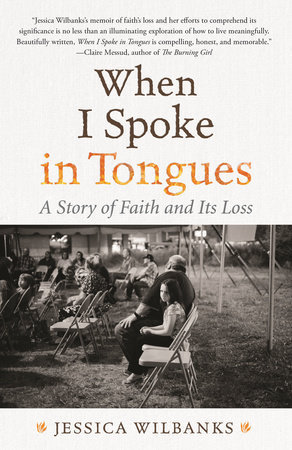 Author Jessica Wilbanks tells her story of growing up in and leaving the Pentecostal church, and her journey to trace Pentecostalism to its Yoruba roots, in this memoir. Out Tuesday, November 13.

Tags: week of women , feminist-friendly entertainment , pop culture , Michelle Obama , Ariana Grande , the Great British Baking Show
Support Feminist Media!
During these troubling political times, independent feminist media is more vital than ever. If our bold, uncensored reporting on women’s issues is important to you, please consider making a donation of $5, $25, $50, or whatever you can afford, to protect and sustain BUST.com.
Thanks so much—we can’t spell BUST without U.