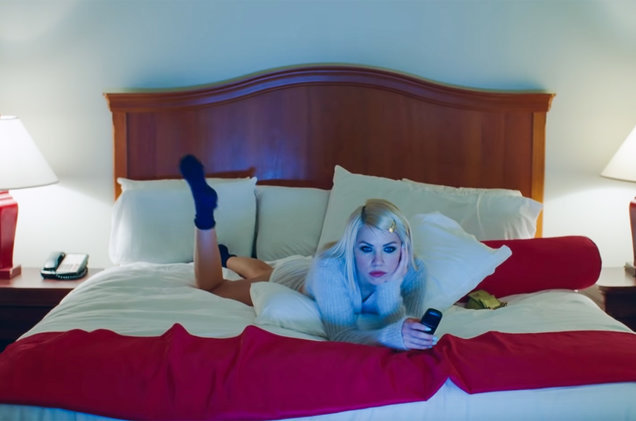 Happy November! This week brings us a new music video by Carly Rae Jepsen, a biopic about a woman war journalist, a "mixtape memoir" about Beyoncé, and more.

This biographical drama stars Rosamund Pike as British war correspondent Marie Colvin, following her for the last decade of her life as she covers conflicts in Sri Lanka, Iraq, and Syria. Directed by Matthew Heineman; out Friday, November 2.

The second movie about "conversion therapy" this year, Boy Erased stars Lucas Hedges as a teen named Jared, who is outed to his Baptist parents and promptly sent to a conversion therapy program. Nicole Kidman is earning awards buzz for her performance as Jared's mother, Nancy. Directed by Joel Edgerton; out Friday, November 2.

Julia Roberts is the latest A-lister to star in a prestige streaming TV series. She plays a counselor at a facility treating soldiers for PTSD. Premieres Friday, November 2 on Amazon.

This series of short films features a series of monologues about women's lives over the past century, released to mark the 100th anniversary of women's (partial) voting rights in the UK. Curated by Vicky Featherstone, the short films feature Kiran Sonia Sawar as Pritilata Waddedar, a young Bengali woman who led an uprising against British colonists' racist, separatist policies, and Jodie Comer as a 1960s secretary who has a queer awakening, among others. Premieres Sunday, November 4 on BBC America.

"Party For One" by Carly Rae Jepsen

Book Of Promises by New Tarot

The New Tarot's debut album is a self-described "sci-fi rock opera" with a political point of view. Out now. 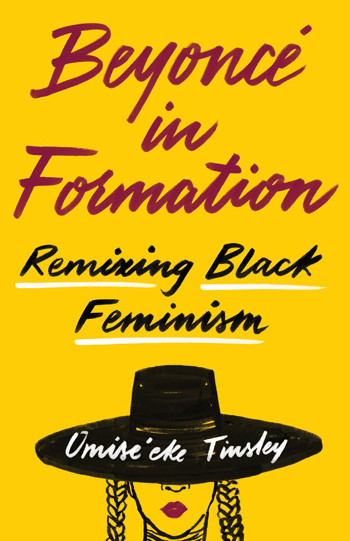 Writer and professor Omise'eke Tinsley—who made headlines for her University of Texas class on Beyoncé—blends memoir and analysis in this "mixtape memoir," sharing her personal journey while reflecting on Beyoncé's Lemonade album.

Faking It: The Lies Women Tell About Sex—And The Truths They Reveal by Lux Alpatraum 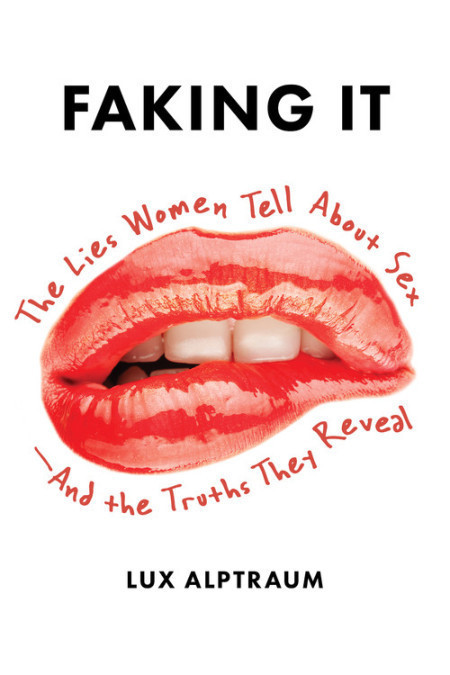 How To Be Alone If You Want To, And Even If You Don't by Lane Moore 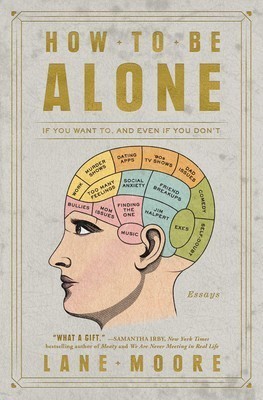 Writer/comedian/musician Lane Moore's debut book, a memoir, details how Lane turned to movies, TV, and music as the family and support systems she didn't have.

top photo: "Party For One" by Carly Rae Jepsen

Tags: week of women , Carly Rae Jepsen , Boy Erased , Beyonce In Formation Faking It , Julia Roberts
Support Feminist Media!
During these troubling political times, independent feminist media is more vital than ever. If our bold, uncensored reporting on women’s issues is important to you, please consider making a donation of $5, $25, $50, or whatever you can afford, to protect and sustain BUST.com.
Thanks so much—we can’t spell BUST without U.