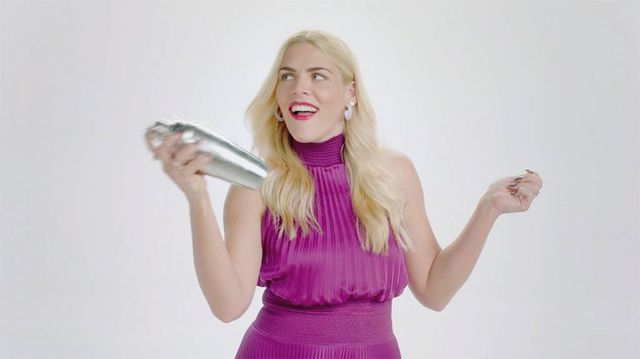 It's Scorpio season! With Halloween and November just around the corner, this week is bringing us some spooky-scary releases with Suspiria and The Chilling Adventures of Sabrina. In non-Halloween-themed new titles, we're excited about the premiere of our October/November cover gal Busy Philipps' new talk show Busy Tonight and the release of the anthology Well-Read Black Girl, edited by Glory Edim.

This documentary directed by Abby Epstein and executive produced by Ricki Lake argues that access to medical cannabis is a human rights issue. Out Friday, October 26. Stay tuned for additional BUST coverage.


Sabrina The Teenage Witch gets a reboot thanks to the team behind Riverdale, so you know it's going to be wild. Mad Men's Kiernan Shipka stars as Sabrina. (Side note, did you see the photos of the cat who plays Salem walking the red carpet?) Premieres Friday, October 26 on Netflix.

Robyn's first full-length album in EIGHT YEARS is finally here (yes, it's been that long since "Dancing On My Own," we're old). Out Friday, October 26.

Seattle-based electronic musician/producer Leeni just released an EP of synthpop cover songs from the 1996 Romeo + Juliet soundtrack, kicking off with a cover of the Cardigans' "Lovefool." Out now. 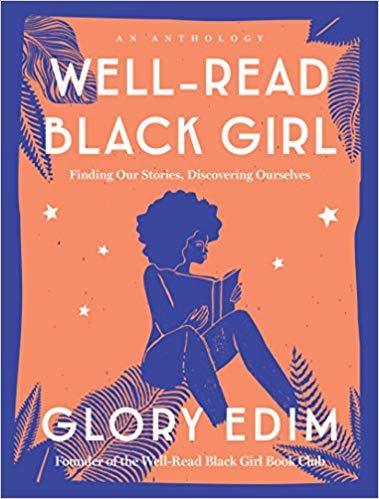 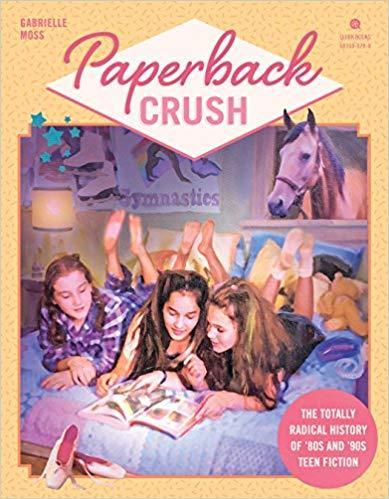 Gabrielle Moss revisits teen paperback series of the '80s and '90s—such as the Babysitters' Club and Sweet Valley High—and examines the culture they were published in. Out October 30. Stay tuned for further coverage on BUST.com.

The Proposal by Jasmine Guillory 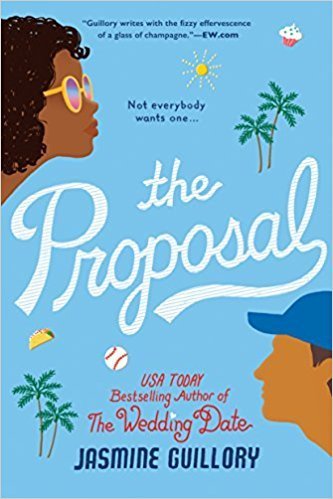 Tags: week of women , Busy Tonight , Suspiria , Well Read Black Girl , Busy Philipps , Chilling Adventures of Sabrina , Ricki Lake
Support Feminist Media!
During these troubling political times, independent feminist media is more vital than ever. If our bold, uncensored reporting on women’s issues is important to you, please consider making a donation of $5, $25, $50, or whatever you can afford, to protect and sustain BUST.com.
Thanks so much—we can’t spell BUST without U.