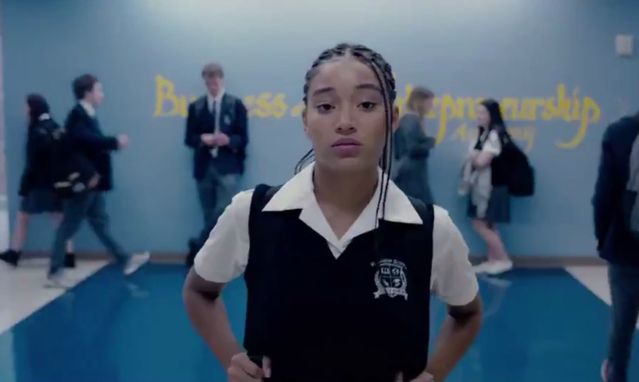 It's starting to feel like fall—which means there's Oscar buzz for the movies premiering this week, The Hate U Give and A Star Is Born. Our picks for feminist-friendly entertainment also include the premiere of Doctor Who's first season with a woman Doctor, new music by Cat Power and Z Berg, and more.

The Hate U Give

Based on the YA novel by Angie Thomas inspired by the Black Lives Matter movement, The Hate U Give stars Amandla Stenberg as a black student at a mostly-white prep school. She witnesses the fatal shooting of her childhood best friend Khalil, who is black, by a white police officer. Directed by George Tillman Jr., written by Tina Mabry and Audrey Wells, and co-starring Regina Hall, KJ Apa, and Issa Rae. Premieres Friday, October 5. Read our June/July 2017 cover story with Amandla Stenberg here.

A Star Is Born

Lady Gaga and Bradley Cooper star in this remake of the 1937 movie, directed by Cooper. Premieres Friday, October 5.

Doctor Who's 11th season (since its 2005 relaunch) is the first to feature a woman as the Doctor. Jodie Whittaker stars as the Thirteenth Doctor in a premiere episode titled "The Woman Who Fell To Earth." Premieres Sunday, October 7 on BBC America.

Fresh Off The Boat Season 5

Our favorite over-the-top CW teen drama returns, with the premiere episode focusing on Archie's trial for the murder of Cassidy Bullock. Premieres Thursday, October 11 on the CW.

Cat Power is back with her first album in six years, which BUST calls " a blissful return to form that will satisfy every corner of her fan base." Out Friday, October 5. Read our review here.

"All Out Of Tears" by Z Berg

Z Berg's latest song is all about leaving a toxic relationship, and the video was made by an all-female cast and crew. 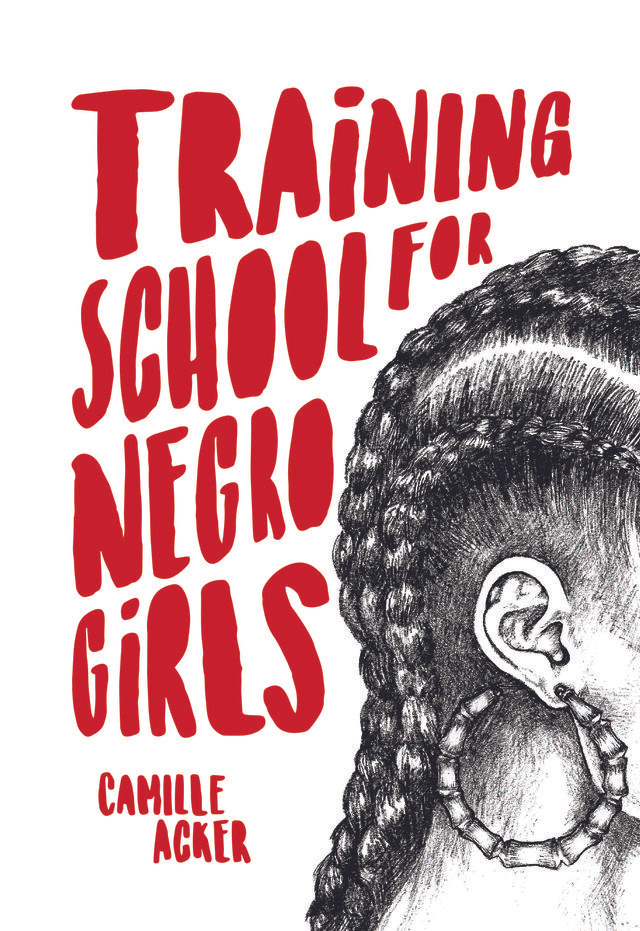 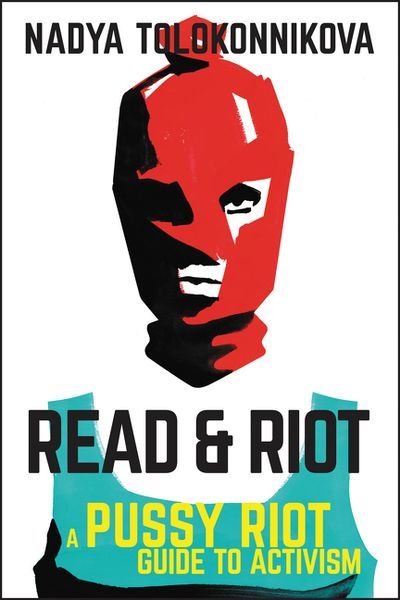 Pussy Riot's Nadya Tolokonnnikova shares her experiences protesting Putin—and being jailed for her actions—and her advice for political resistance in this nonfiction book. Out October 9. See BUST's October/November print issue for review. Read our February/March 2017 interview with Nadya Tolokonnikova here.

top photo: The Hate U Give

Tags: Week Of Women , pop culture , The Hate U Give , Fresh Off The Boat , Cat Power