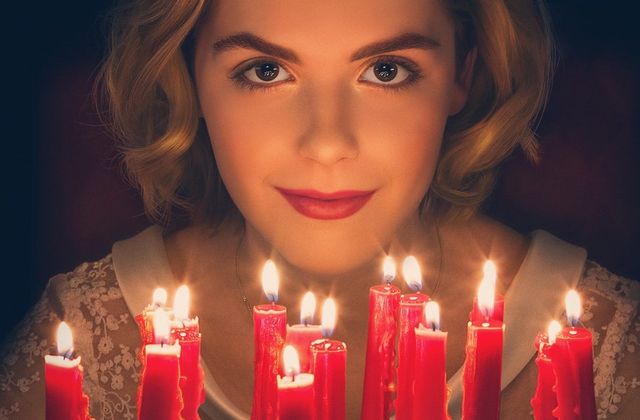 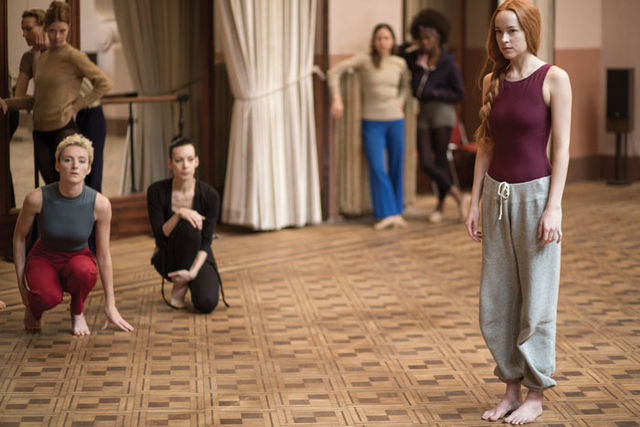 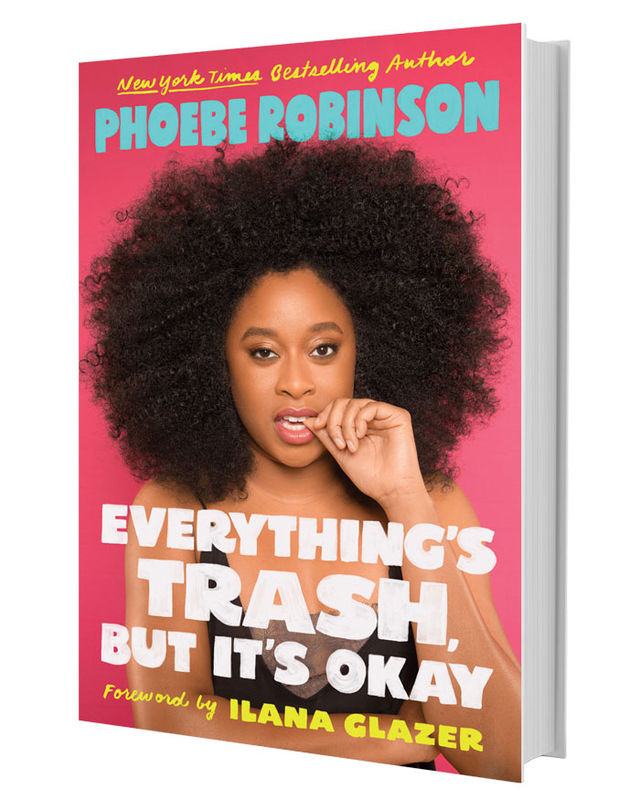 Writer, comedian, and podcast queen Phoebe Robinson returns with her second book of essays October 16, and this time, she’s demanding that feminists get more intersectional, she’s taking dating to task, and she’s letting us in on her run-ins (plural!) with her ultimate celeb crush—Bono. It’s true, everything is trash, but at least Robinson is around to help us laugh about it.

Chilling Adventures of Sabrina on Netflix 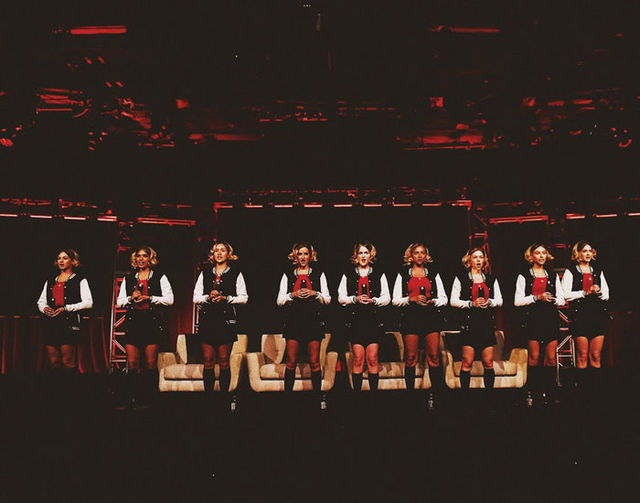 From the brilliant minds that brought us Riverdale, this similarly dark comic-book series hitting Netflix October 26 stars Mad Men’s Kiernan Shipka as the titular Sabrina, a teenage witch coming of age while battling the forces of evil. With a vibe more Rosemary’s Baby than Saturday morning cartoons, this show has the potential to keep fans in on Halloween night. 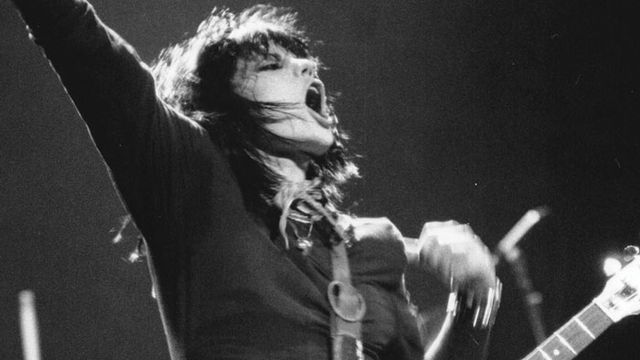 Honestly, all someone needs to say to me is “Joan Jett documentary” and I’m sold. But for those who need more, Bad Reputation (out September 28) follows the career of the rock legend from her teenage beginnings in the Runaways to her explosion as a solo act in the ’80s to her status today as a truly revered music pioneer. 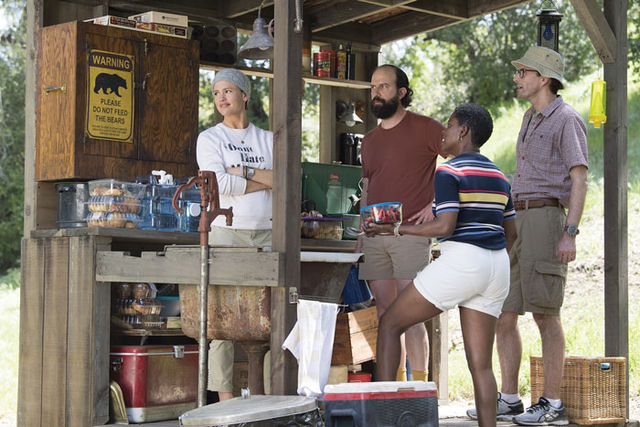 Producing partners Lena Dunham and Jenni Konner are back at HBO with a new series based on a British show about a camping trip that quickly devolves into woman-on-woman warfare. Starring Jennifer Garner, Juliette Lewis, Ione Skye, and Bridget Everett, Camping will be beckoning viewers to the great outdoors October 14. 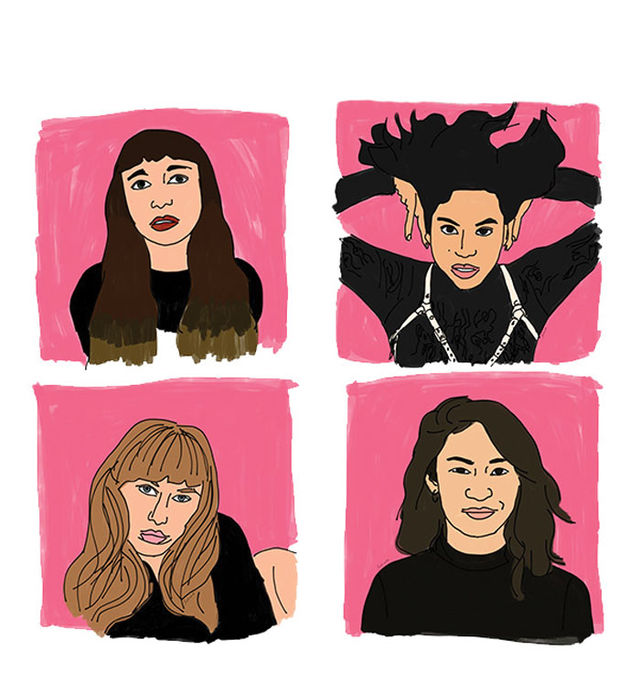 “Curse of the I-5 Corridor” Video by Neko Case


Featuring Mark Lanegan and wild body-part animation by Janice Chun, the new teaser video, directed by Xan Aranda, for Neko Case’s song “Curse of the I-5 Corridor” off her new album Hell-On may not be safe for work, but it is a safe bet if you’re looking for an entertaining way to spend a little over a minute. 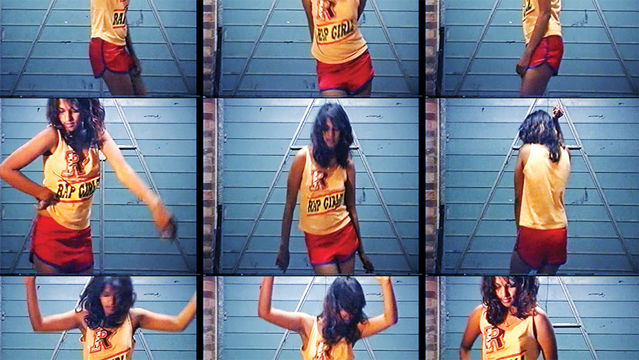 Cinereach
Winner of the World Cinema Documentary Special Jury Award at Sundance, this rockumentary about M.I.A.—the Sri Lankan/British badass behind such bangers as “Paper Planes,” “Galang,” and “Bad Girls”—draws from 22 years of the star’s personal video footage to create an intimate portrait of an intriguing artist. Catch it in theaters starting September 28. 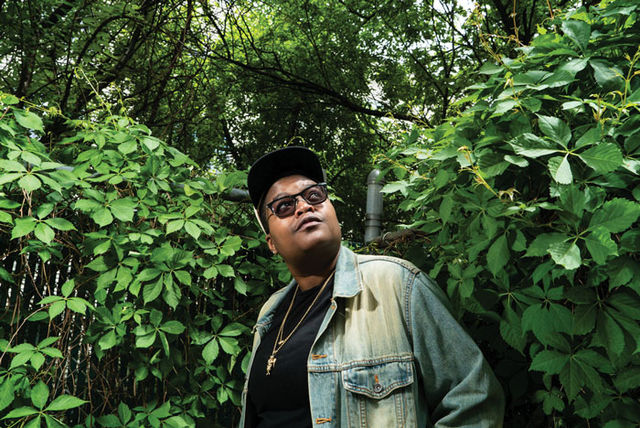 In the debut standup album by SNL writer and Netflix Comedy Lineup alum Sam Jay, she careens from dick sucking to divorce before breaking down why “Donald Trump is the Tupac of white people.” A queer woman of color with a quick wit and a bright future, Jay is definitely one to watch (especially if the typically dude-heavy stand-up scene gives you the yawns). Find it on amazon.com. 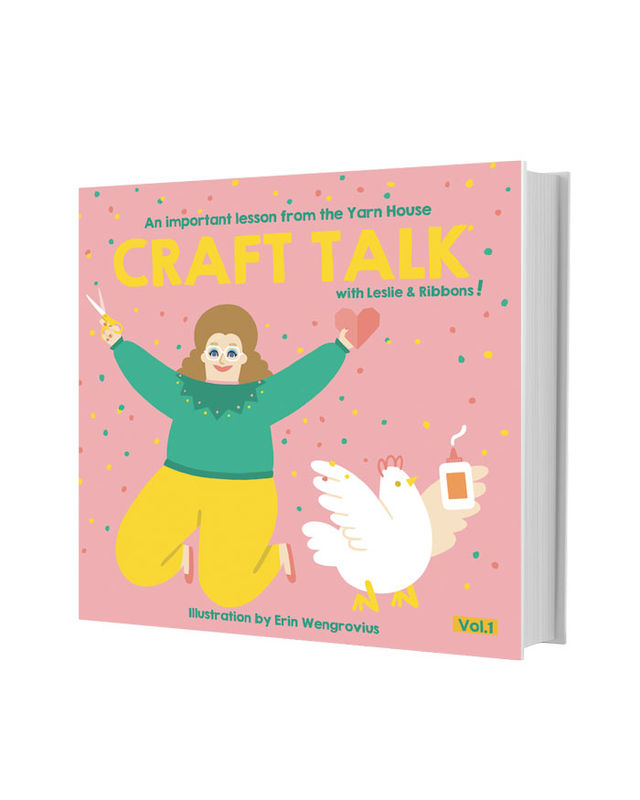 Written by folk hero/rapper/gem sweater aficionado Leslie Hall of Leslie and the LY’s and illustrated by former BUST senior designer Erin Wengrovius, this board book is perfect for babies whose mamas want them to grow up crafty. Aided by her chicken, Ribbons, Leslie teaches wee ones about glue, sparkles, fabric, buttons, yarn, and most importantly—the joy of creativity. Find it at lesliehall.com.