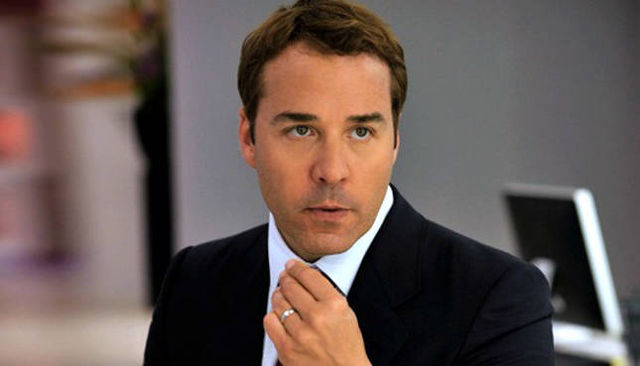 Jeremy Piven, who is best known for his role as Ari Gold on Entourage, has been making an attempt to rebrand himself as a standup comedian, and it is not going well. He was asked to host a $450 per plate event—The 9th Annual Face Forward LA Gala at the Beverly Wilshire Hotel—which raised $500,000 for a sex trafficking charity, reported Page Six.

According to Daily Mail, people were surprised he agreed to host in the first place given the accusations against him. In the wake of the #MeToo movement, several women have accused Piven of sexual abuse, all of which he has denied. Ariane Bellamar accused him of groping her, and shortly thereafter Cassidy Freeman accused him of “predatory behavior” though she did not further specify aside from saying she was “far too young” at the time when it happened.

His set at the benefit gala was raunchy, sexually explicit, and generally offensive to many of the attendants. When he realized his jokes were not going over well he scolded the audience by ranting that, “This is a tough room by the way. Tough room. Oh I knew it. I knew it. I just decided I'm doing a two hour set because you're not giving me love. So f*** you all.” Ladies, I think we have found our male ally of the year over here.

One of Piven’s reps told Page Six, “He used a lot of the same jokes he’s been using for his other standup shows. They don’t always land [at comedy clubs], either, but it’s not like he deliberately picked these jokes out to offend that specific audience. He doesn’t have a lot of material yet and the material he does have is pretty filthy and more shock value than funny. But he’s still new, and that’s pretty normal.”

An event organizer, who requested to remain anonymous, told Daily Mail that he did a great job and said the crowd did not respond well because it was a noisy room and they were not paying attention. He went on, “'The Face Forward Gala audience is balancing very serious topics such as domestic violence and human trafficking, with party goers also looking for a great entertaining night to raise money.”

Regardless of the people stepping in to defend him, Piven offended a room full of sexual assault and domestic violence survivors at an event meant to empower and help them. He is officially canceled—again.

Tags: Jeremy Piven , Entourage , #MeToo , Face Forward
Support Feminist Media! During these troubling political times, independent feminist media is more vital than ever. If our bold, uncensored reporting on women’s issues is important to you, please consider making a donation of $5, $25, $50, or whatever you can afford, to protect and sustain BUST.com. Thanks so much—we can’t spell BUST without U.