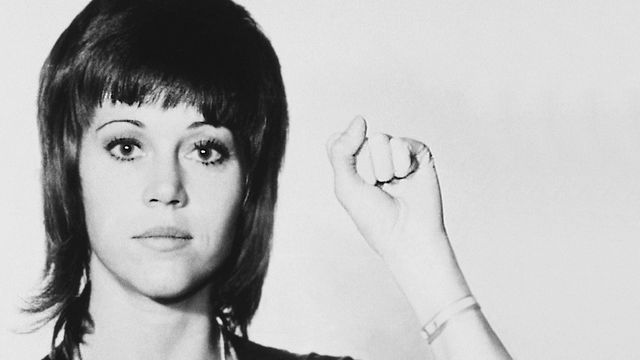 This is a big week for feminist-friendly pop culture—new releases include Colette, documentaries about Gilda Radner and Jane Fonda, the revival of Murphy Brown, and the return of The Good Place and How To Get Away With Murder. Happy watching/listening/reading!

Keira Knightley stars as French author Colette in this biopic that focuses on Colette's fight with her husband Willy for ownership of her own work, and Colette's romances with women. Out Friday, September 21. Read our review here.

Gilda Radner's story is told in her own words in this documentary, thanks to a wealth of archival footage and recordings. Out Friday, September 21. Read our review here.

Those Netflix rom-coms keep on coming! This one is directed by Haifaa Al-Mansour, co-written by Gina Prince-Bythewood, and based on the novel by Trisha R. Thomas. Sanaa Lathan stars as a perfectionist ad exec who goes on a journey of self-discovery after a breakup. Out Friday, September 21.

Candice Bergen and much of the original cast return for this revival of the classic TV series, which originally ran from 1988-1998. Premieres Thursday, September 27 on CBS.

How To Get Away With Murder

How To Get Away With Murder returns for a fifth season, with Viola Davis starring as Annalise Keating. Premieres Thursday, September 27 on ABC.

Lana Del Rey is back with an atmospheric, swear-y, ten-minute-long (!) lead single from her forthcoming album, Norman Fucking Rockwell (!!).

Bikini Kill's entire discography is finally available on streaming services for the first time, so get listening, and read our June/July 2016 cover story with Kathleen Hanna here.

The Exene Chronicles by Camille Collins 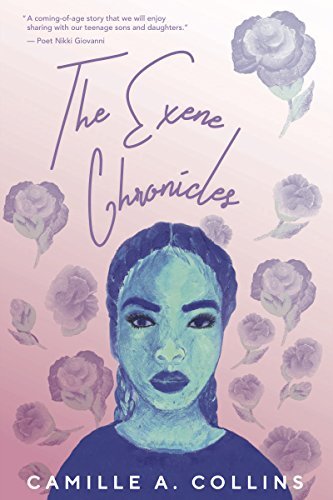 My Own Devices by Dessa 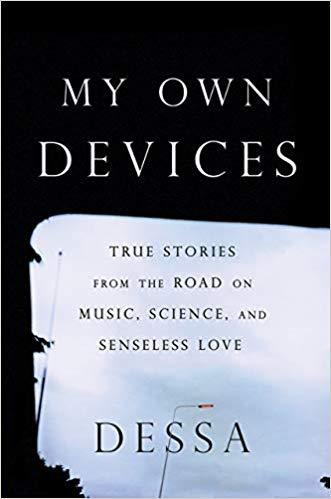 Rapper/singer/writer Dessa's debut memoir covers everything from recording a song for the Hamilton Mixtape to working with a team of neuroscientists to try to get over an ex. Out now. 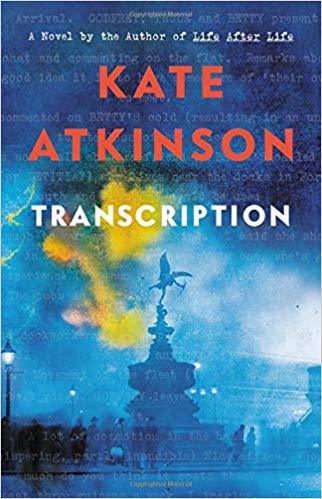 Life After Life author Kate Atkinson returns to the WWII era with this novel about a former teen spy who, a decade after the war ends, has to confront her past. Out Tuesday, September 25.