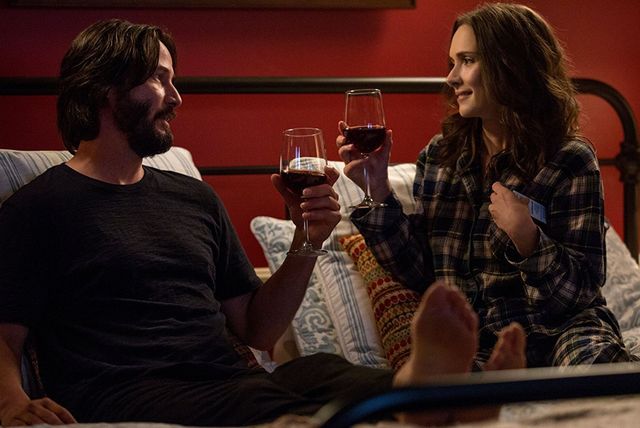 How did it get to be September already?? This Labor Day weekend and upcoming week continues this summer’s rom-com revival with the Winona Ryder/Keanu Reeves movie Destination Wedding, as well as Netflix’s The Laws of Thermodynamics. Also coming this week is the return of Sarah Silverman’s I Love You, America, a new season of the Great British Baking Show on Netflix, and more.

Our favorite ‘90s movie couple reunites! Winona Ryder and Keanu Reeves play two strangers who meet at a wedding neither of them wants to be at in this rom-com written and directed by Victor Levin. Out Friday, August 31.

The Laws Of Thermodynamics

I Love You, America 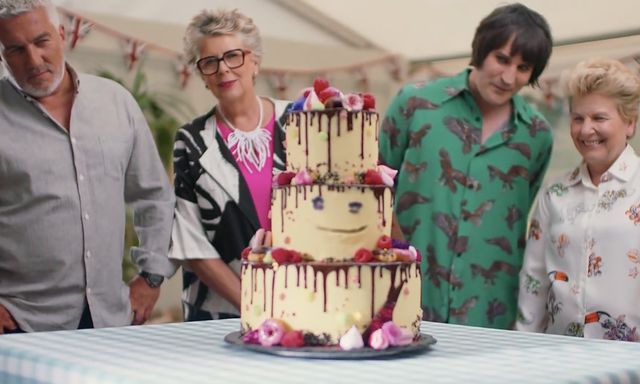 The new version of the Great British Baking Show—without hosts Mel and Sue and judge Mary Berry, with the addition of judges Noel Fielding and Prue Leith—comes to American audiences via Netflix on Friday, August 31.

London-based singer/guitarist Anna Calvi has described her new album as “a queer and a feminist record.” Out Friday, August 31.

“When I’m With Him” by Empress Of

Dream pop singer Empress Of (aka Lorely Rodriguez)’s new song is about the lure of a troubled relationship. Out now. 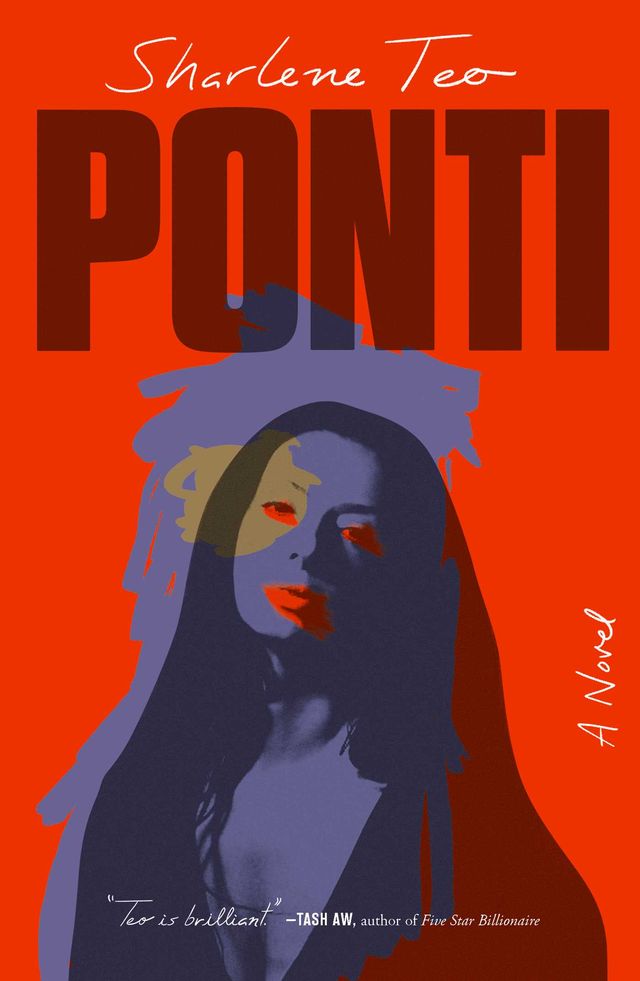 The Silence Of The Girls by Pat Barker 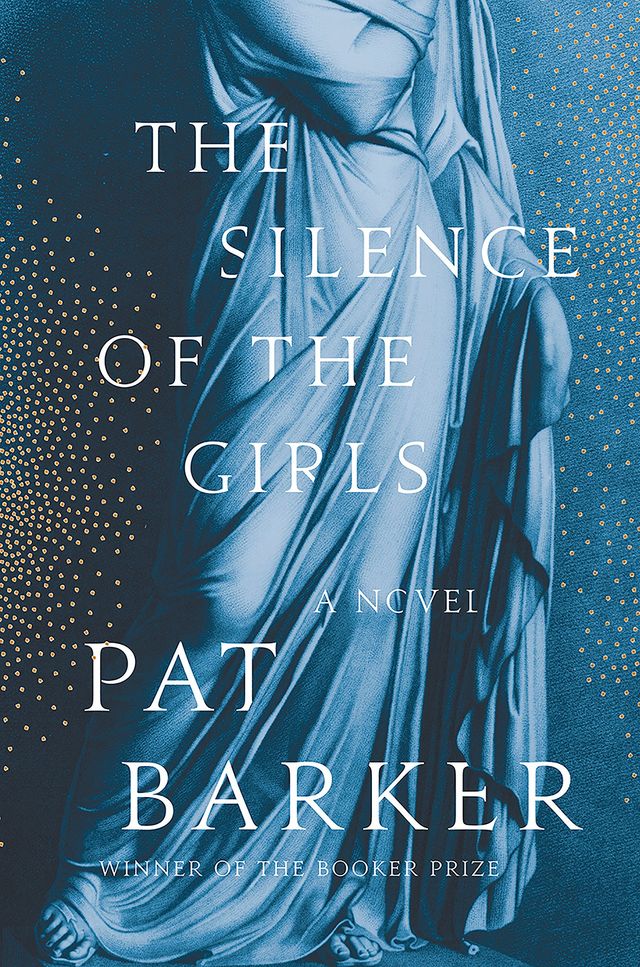 Booker Prize winner Pat Barker's new novel tells the story of the Iliad through the eyes of the captive queen Briseis during the end of the Trojan War. Out Tuesday, September 4.