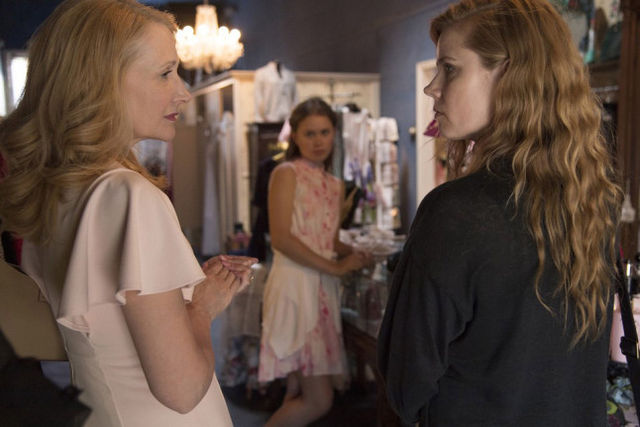 This week in feminist-friendly entertainment brings us the Sharp Objects finale, the premiere of Searching, and a radical guide to activism.

This Hulu documentary directed by Stephen Maing examines how the NYPD targets communities of color with arrest quotas and “broken windows” policing. Maing interviews current and former cops of color; Black and Latino teenagers who face police harassment; and Jessica Perez, whose teenage son Pedro Hernandez was jailed in Rikers for over a year on charges that were later dropped. Premieres Friday, August 24. Read more on BUST.com.

In this thriller directed by Aneesh Chaganty, John Cho stars as a dad whose 16-year-old daughter (Michelle La) goes missing; he’s assigned a detective (Debra Messing), but goes rogue and tracks down his daughter through her digital footprint. Premieres Friday, August 24. Read our interview with John Cho here.

This historical drama—written and directed by Isabel Coixet and based on the novel by Penelope Fitzgerald—follows a young widow (Emily Morder) who decides to open a bookshop in 1959 Suffolk. Patricia Clarkson and Bill Nighy co-star. Premieres Friday, August 24.

The HBO miniseries—based on the novel by Gillian Flynn, directed by Jean-Marc Vallée, and starring Amy Adams—airs its finale, which book readers know is going to be memorable. Airs Sunday, August 26. Read our recent essay about why the series' portrayal of an adult who self-harms is so important.

Sorcha Groundsell stars as a shapeshifting teen struggling to keep up her romance with her human boyfriend (Percelle Ascott) in this new Netflix drama created by Simon Duric and Hania Elkington. Released Friday, August 24.

ICYMI, earlier this week we premiered the dreamy end-of-summer anthem “Melt” by Human Touch. Out now. Read more on BUST.com.

Praise Song for the Butterflies by Bernice L. McFadden 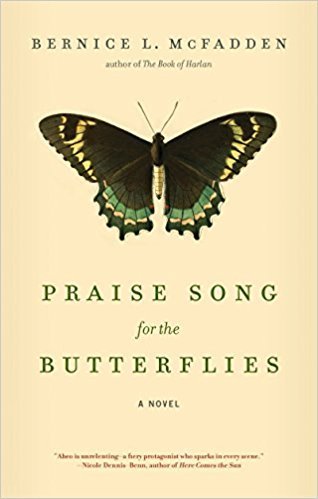 Bernice L. McFadden’s tenth novel follows a West African woman’s recovery after she escapes the temple where she was forced into 15 years of ritual servitude.

Unapologetic: A Black, Queer, and Feminist Mandate for Radical Movements by Charlene A. Carruthers 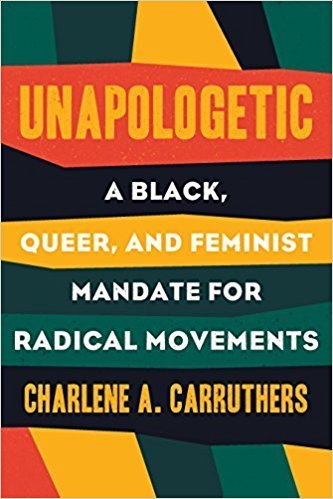 Activist and organizer Charlene A. Carruthers’s book is a framework for activists, sharing a needed vision for the fight for social justice.

Tags: Sharp Objects , Searching , week of women , entertainment , pop culture
Support Feminist Media!
During these troubling political times, independent feminist media is more vital than ever. If our bold, uncensored reporting on women’s issues is important to you, please consider making a donation of $5, $25, $50, or whatever you can afford, to protect and sustain BUST.com.
Thanks so much—we can’t spell BUST without U.