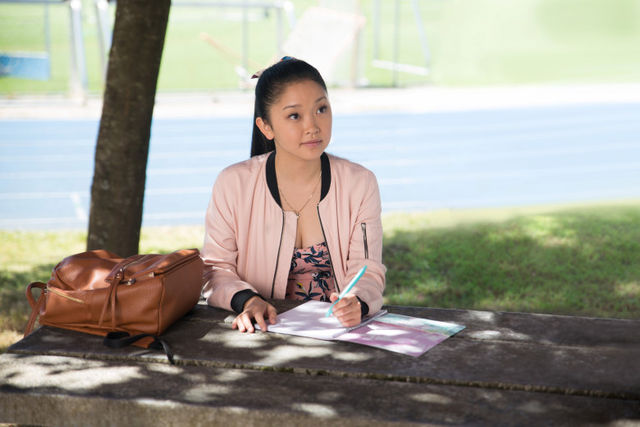 This week in feminist-friendly entertainment brings us the Netflix rom com To All The Boys I’ve Loved Before, Mitski’s new album Be The Cowboy, and the dystopian novel Vox by Christina Dalcher. Along with sampling these new pop culture picks, we hope you play a little Aretha Franklin this weekend, too. Rest in peace, Queen of Soul.

To All The Boys I’ve Loved Before

The latest of Netflix’s original rom coms, To All The Boys I’ve Loved Before, is directed by Susan Johnson, stars Lana Condor, and is based on the popular YA novel by Jenny Han. Stay tuned for coverage on BUST.com. Out Friday, August 16 on Netflix.

Another movie adaptation of a book, The Wife is based on a Meg Wolitzer novel. Directed by Björn Runge and written by Jane Anderson, the movie stars Glenn Close as the wife of a prestigious author who looks back at the literary goals she’s sacrificed for her husband. Out Friday, August 16.

Directed by Jennifer Wexler, this horror movie stars Chloe Levin as a punk rocker who, along with her friends, has to face "an unhinged park ranger with an axe to grind.” Out Friday, August 16.

This new adult animated series follows the misadventures of a rebellious princess named Bean (voiced by Abbi Jacobson). Creator Matt Groenig (The Simpsons) has said the series has a “definite feminist point of view.” Part 1 is released Friday, August 17 on Netflix. 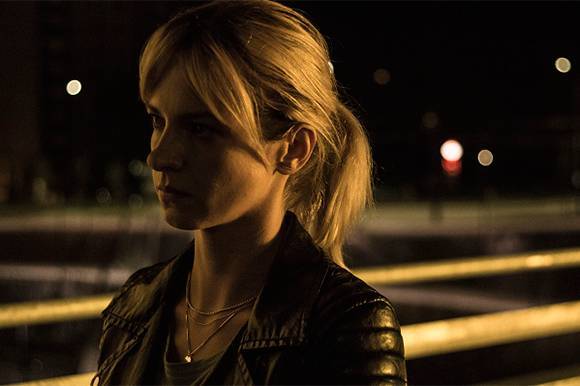 This Polish series stars Marta Nieradkiewicz as a young woman who witnesses a crime and, when the police don’t take her seriously, decides to investigate it herself—joining an online community of amateur detectives to do so. Directed by Jan Komasa and Sławomir Fabicki. Out Friday, August 17 on Netfilx.

Be The Cowboy by Mitski

This Is Aretha Franklin

Say a sad goodbye to Aretha Franklin with this retrospective playlist on Spotify. Out now. 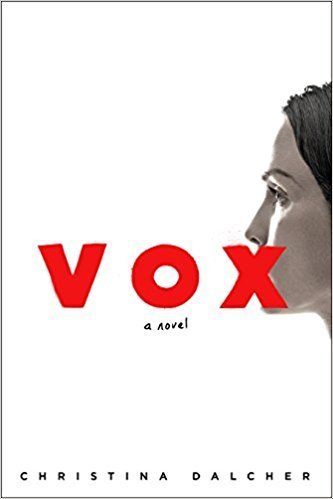 This dystopian novel is set in a world where women are only allowed to speak 100 words each day; it’s earned comparisons to the Handmaid’s Tale. Out Tuesday, August 21. 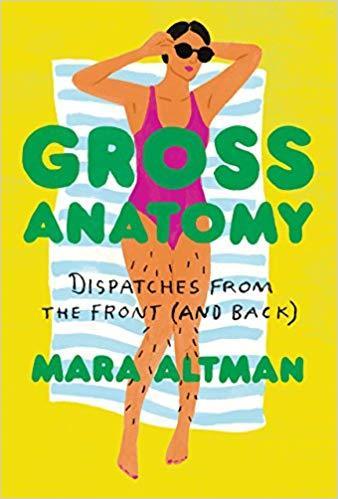 top photo: To All The Boys I've Loved Before