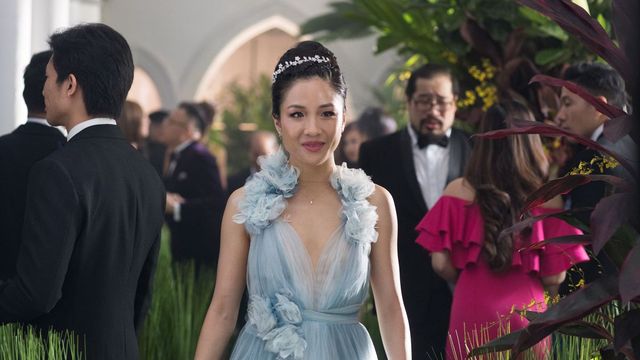 This is a big week in feminist-friendly pop culture, bringing us the premiere of Crazy Rich Asians (starring our current cover gal, Constance Wu); the return of Insecure; and more. I'm looking forward to staying inside with some air conditioning and consuming all the pop culture!

Crazy Rich Asians is finally here! It’s notable for being the first Hollywood movie centering on Asian-American characters released in 25 years, and for heralding the return of the big-budget rom com. We can’t wait to watch it. Out Wednesday, August 15. See a sneak peek of our August/September 2018 cover story with star Constance Wu here.

Director Crystal Moselle’s latest movie is based on the lives of real-life all-girl skate crew Skate Kitchen, members of which also star in this movie. Out Friday, August 10. See BUST’s August/September 2018 print issue for review.

Insecure returns for a third season, which creator and star Issa Rae has said will focus on “toxic black masculinity.” Premieres Sunday, August 12 on HBO. 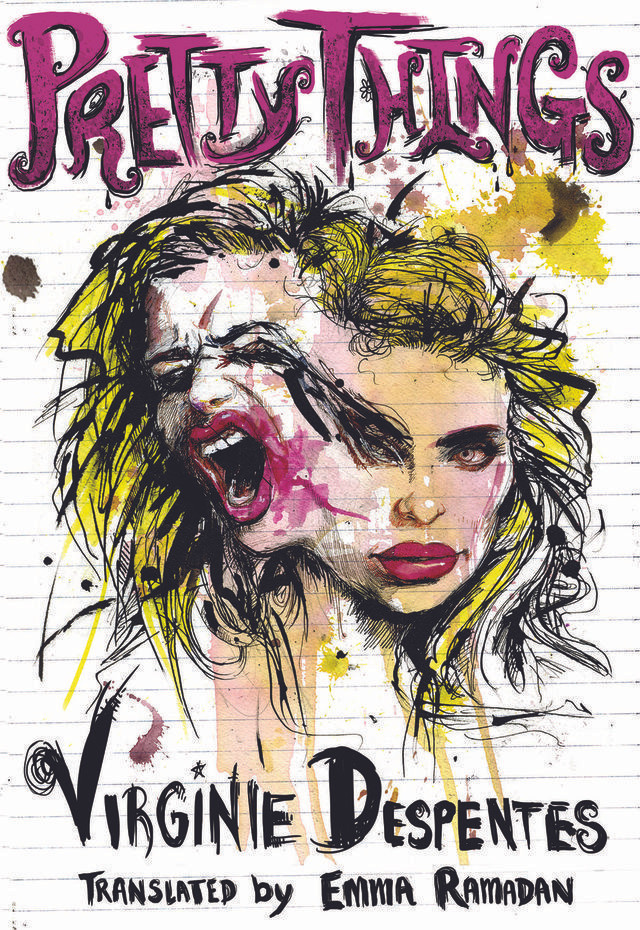 French novelist and filmmaker Virginie Despentes’ latest story follows a pair of twins, one talented but homely and the other beautiful but untalented. Out Wednesday, August 15 (Feminist Press). See BUST’s August/September 2018 print issue for review.

You Have The Right To Remain Fat by Virgie Tovar 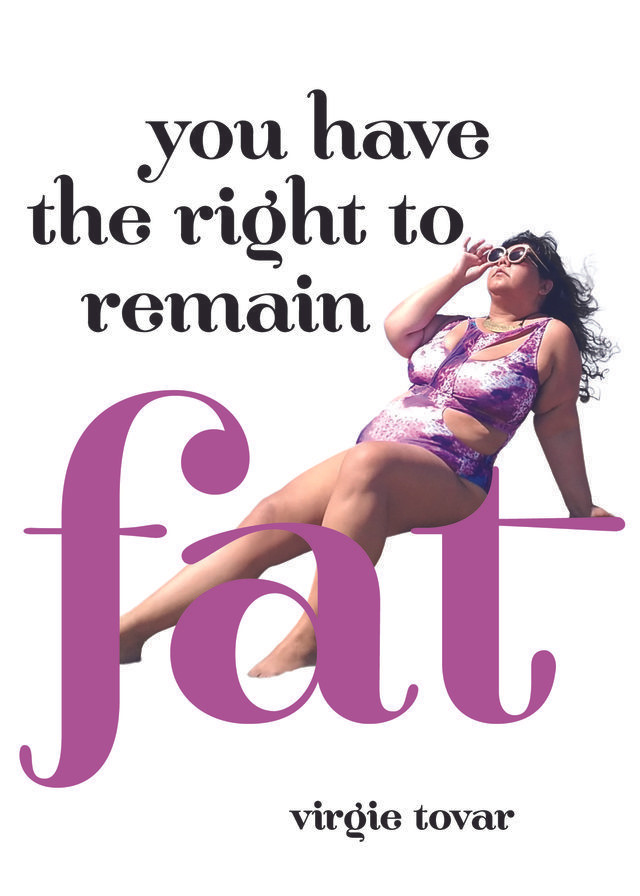 Author and activist Virgie Tovar’s nonfiction book is “a manifesto for the fat revolution.” Out Tuesday, August 14 (Feminist Press). Stay tuned for a review on BUST.com. 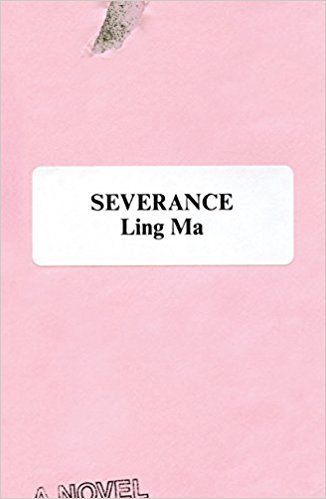 Ling Ma’s debut novel is an unsettling dystopian novel following a young woman who survives a fever epidemic and joins a cult-like group of fellow survivors. Out Tuesday, August 14 (Farrar, Straus and Giroux). Stay tuned for review on BUST.com.