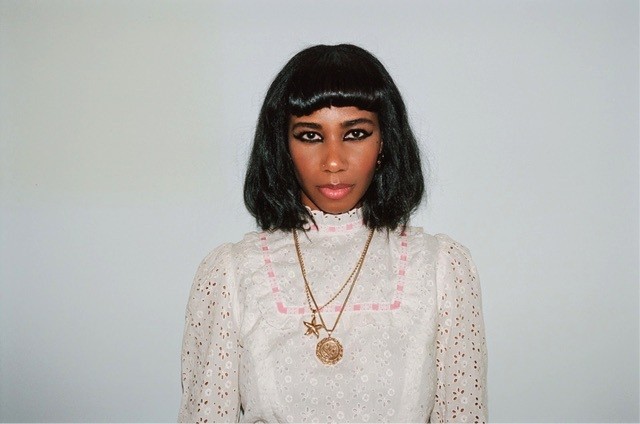 Happy August! This week in feminist-friendly entertainment features a new album from Santigold; the Miseducation of Cameron Post; the return of Martha Stewart and Snoop Dogg’s reality show; and more.

Chloe Grace Moretz stars as a teenager sent to gay conversion therapy camp in the ‘90s, where she finds solace in two new friends (played by Sasha Lane and Forrest Gooduck); the movie is co-written and directed by Desiree Akhavan. (Oops, we got the release date wrong last week!) Out Friday, August 3.

Augustine Frizzel’s debut feature is a semi-autobiographical comedy about two high school dropouts named Angela (Maia Mitchell) and Jessie (Camila Morrone) who are just trying to get to the beach to celebrate Jessie’s 17th birthday—but keep facing obstacles on the way. Out Friday, August 3.

Martha Stewart and Snoop Dogg hang out with celebrity friends including RuPaul, Michelle Rodriguez, and Kelly and Sharon Osbourne in this reality series, which returned this week after a long hiatus. The next episode airs Wednesday, August 8 on VH1; watch past episodes on VH1.com.

This comedy series about two second-generation Asian-Canadian women returns for a second season; it was co-created, co-executive produced, and stars Amanda Joy and Samantha Wan. Premieres Saturday, August 4 on OMNI.

I Don't Want: The Gold Fire Sessions by Santigold

Santigold is back with a new mixtape, I Don’t Want: The Gold Fire Sessions. It’s a spontaneous 10-song recording collaboration between Santigold and Dre Skull. Out now. Read more on BUST.com

“Thunder and Lightning” by Fiona Silver

ICYMI, this week we premiered the latest single by New York powerhouse Fiona Silver. Read our interview with her on BUST.com.

Maeve in America by Maeve Higgins 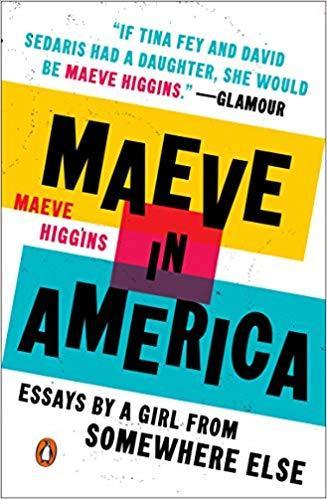 Dopesick: Dealers, Doctors, and the Drug Company that Addicted America by Beth Macy 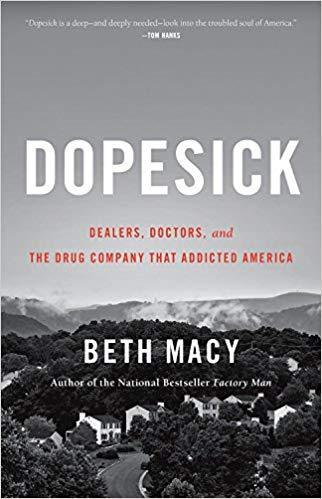 If You Leave Me by Crystal Hana Kim 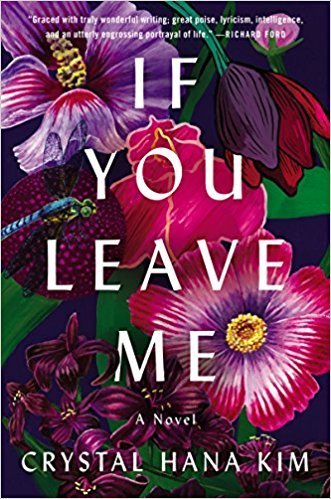 Crystal Hana Kim’s debut novel follows a pair of ill-fated lovers and their families, set during the Korean War. Out Tuesday, August 7.