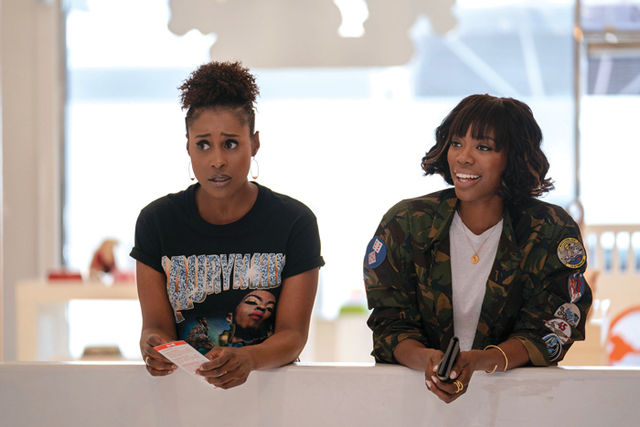 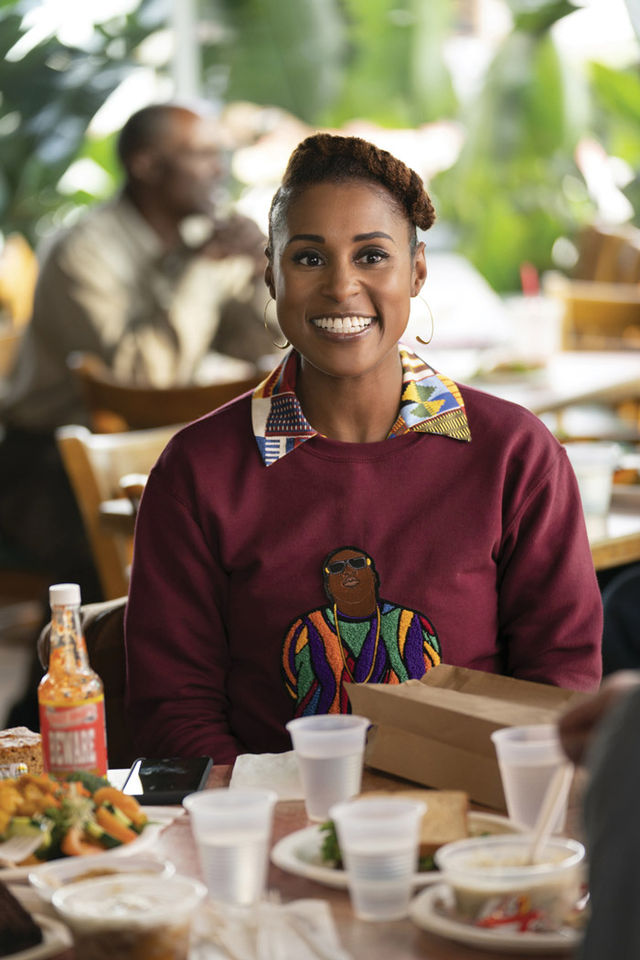 Merie W. Wallace/HBO (Insecure)According to Insecure’s groundbreaking creator/writer/producer/star Issa Rae, Season 3 of her beloved HBO dramedy will focus on “toxic black masculinity.” So buckle up buttercups, it’s going to be a bumpy ride. Catch it when it premieres August 12.

Courtesy of Neon/AGBO (Assassination Nation)In this modern-day witch hunt flick that lit up Sundance, Odessa Young stars as Lily, a senior at Salem High who must band together with her friends (played by Suki Waterhouse, Hari Nef, and Abra) after a social media hack causes violence to erupt all over town. Opening day is September 21. 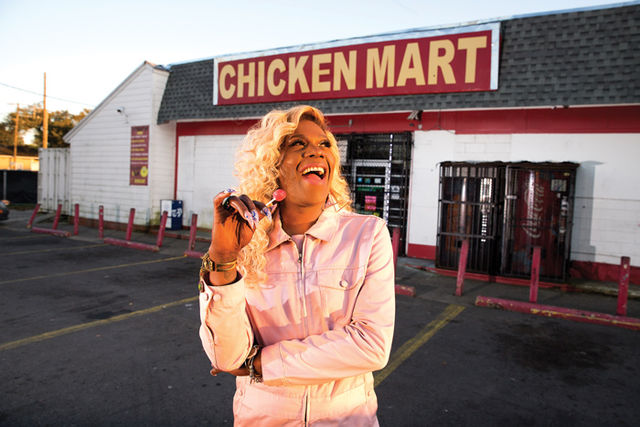 The queen diva of New Orleans bounce music is back with a five-song EP and every track is a banger. You’ll want to press “play” right away on “Karaoke”—Big Freedia’s luscious collab with Lizzo. And don’t sleep on the hilarious video for the clap-back track “Rent” on YouTube. 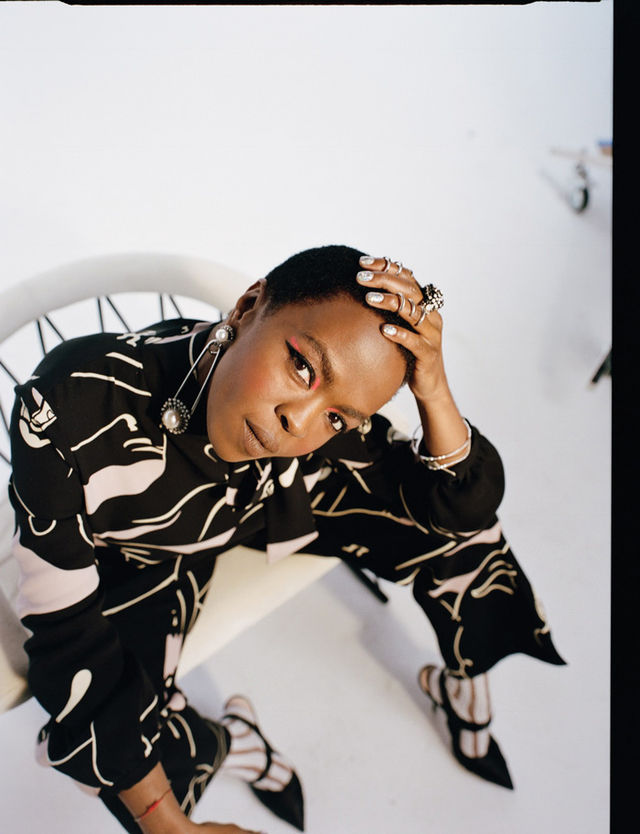 courtesy of Lauryn HillNow through October 5, the Fugees’ fearless front-woman will be touring North America celebrating the album that catapulted her to solo superstardom. You won’t want to miss this show if classics like “Doo Wop (That Thing)” and “Everything Is Everything” are still your jam (and you know they are!) Nab tix at LiveNation.com.

I Love You America Season 2 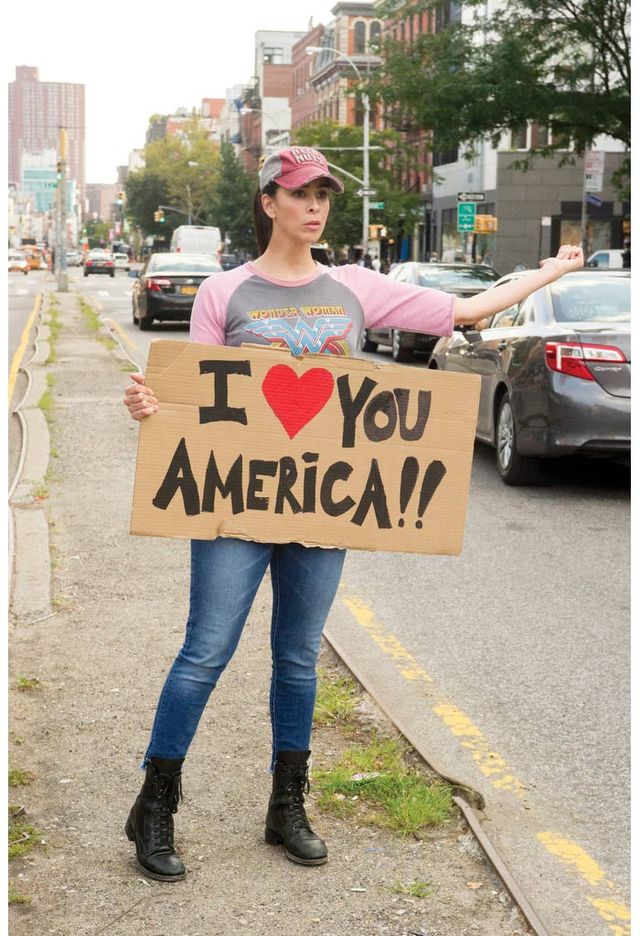 Erin Simkin/Hulu (Sarah Silverman)Sarah Silverman’s surprisingly heartwarming Hulu show returns September 6 with another round of thoughtful monologues, surprising guests, and segments that use humor to bridge the political gap that continues to tear our nation apart. 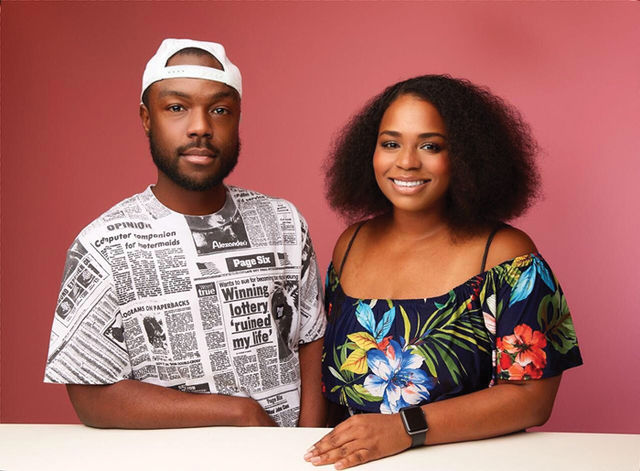 courtesy of The ReadIf listening to two brilliant besties read celebs to filth for two hours sounds like your cup of tea, then you are probably already a fan of The Read podcast. Tune in for the gossip, stay for the Golden Girls trivia and on-point advice hosts Crissle West and Kid Fury dole out to their devoted listeners. 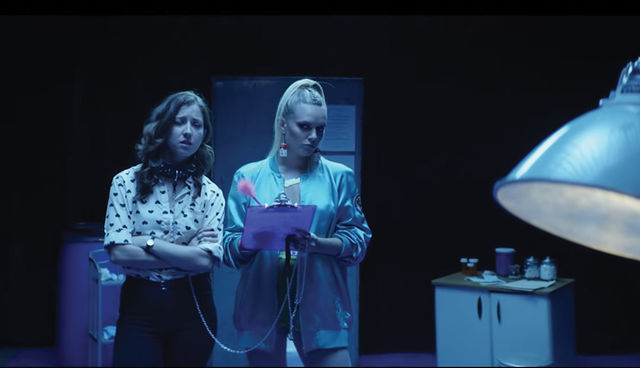 YouTube In this paean to pussy eating directed by Lucia Aniello (Broad City, Rough Night), Swedish singer Tove Lo and her gyrating girl gang get up close and personal with a couple in need of sexual healing. Cue this up on YouTube if you need a laugh or if someone in your life needs help dining at the Y. 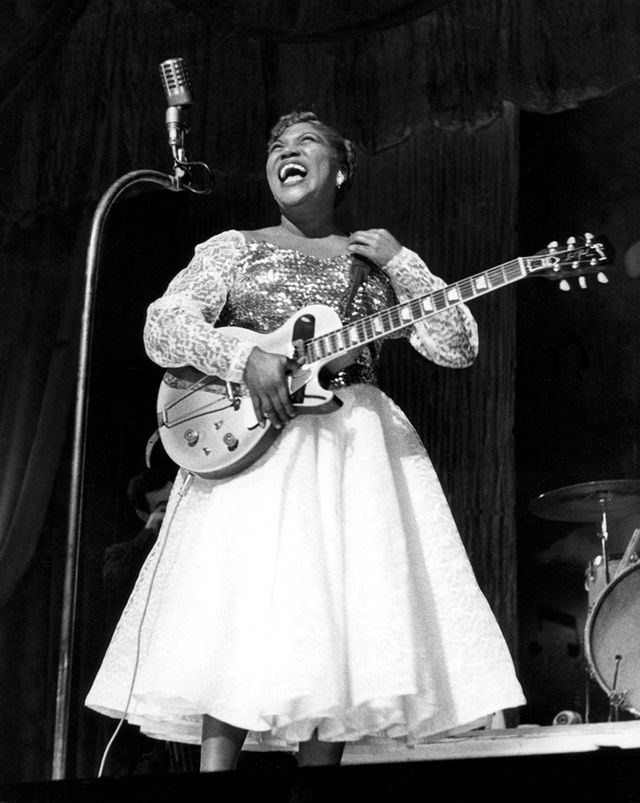 Pictorial Press/Cache Agency (Sister Rosetta Tharpe)Guitar prodigy, singer/songwriter, and gospel icon Sister Rosetta Tharpe (aka The Godmother of Rock) was recently inducted into the Rock & Roll Hall of Fame’s Early Influences Wing for her immeasurable contribution to the art form. And now, over 200 of her songs recorded between 1938 and 1956 are finally available digitally for the first time. Find her on your favorite streaming service, and let her spirit move you. 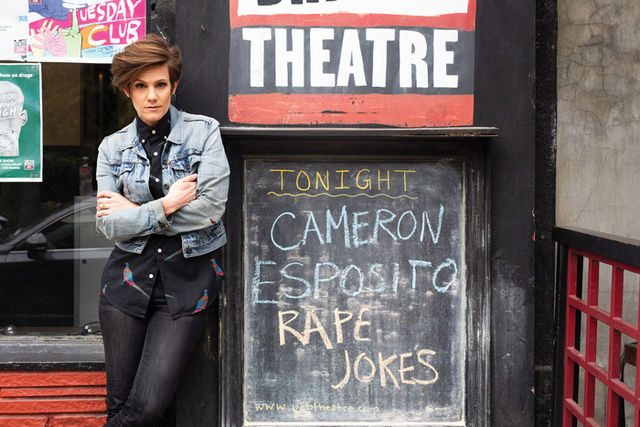 Graham Fielder (Cameron Esposito)Despite the title, rising standup star Cameron Esposito’s new special, Rape Jokes, is not all about rape. It is, however, all very funny. And when she does address sexual assault, it’s from a survivor’s perspective, making her work all the more important in this #MeToo era. Proceeds benefit RAINN, America’s largest anti-sexual violence org. Stream it at cameronesposito.com. 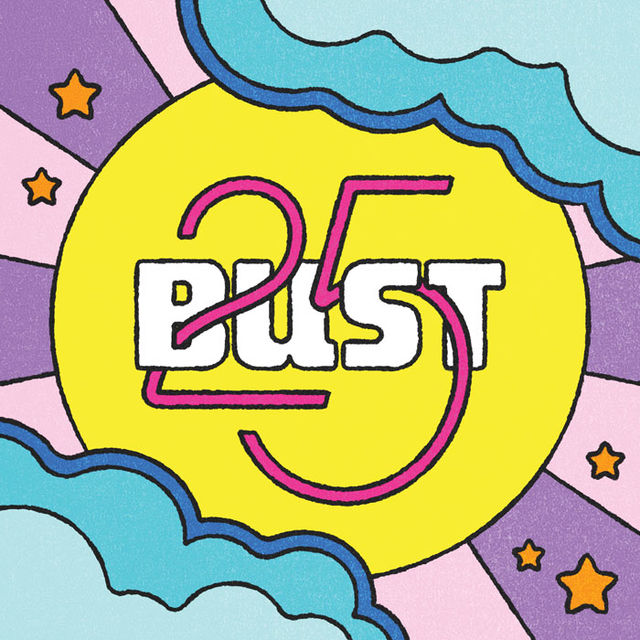 Though we don’t look a day over 20, the hot little mag you’re holding in your hands turns 25 this year and we’re throwing a huge party to celebrate! Hosted by Jenny Slate and featuring a DJ set by the one and only Erykah Badu, this soiree will be one for the books. It all goes down the night of August 28 at the infamous House of Yes in Brooklyn, so gather your posse and check bust.com/party for tix and details.