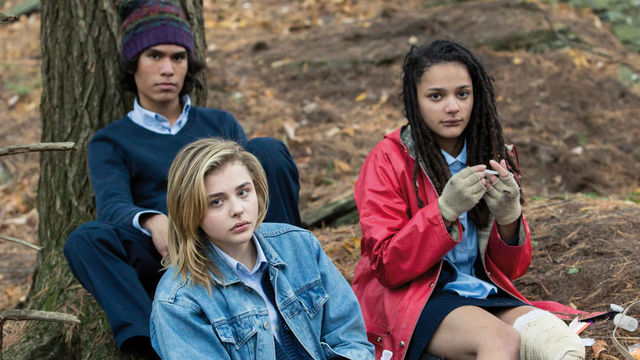 This week in feminist-friendly entertainment brings us a trio of movies directed by women; the premiere of a new show hosted by Amy Poehler; an imaginative music video by Sharkmuffin; and more.

Desiree Akhavan co-writes and directs this movie about a teen (Chloe Grace Moretz) sent away to a conversion therapy camp after getting caught having sex with her best friend. It’s based on a popular YA novel and co-stars Sasha Lane and Forrest Goodluck. Out Friday, July 26. See BUST’s August/September issue for review.

The Spy Who Dumped Me

Julia Willoughby Nason and Jenner Furst co-direct this six-episode documentary miniseries about the murder of Trayvon Martin and the growth of the Black Lives Matter movement. Premieres Monday, July 30 on Paramount Network.

Orange Is The New Black season 6

Lightning Round by Bad Bad Hats

The Incendiaries by R. O. Kwon 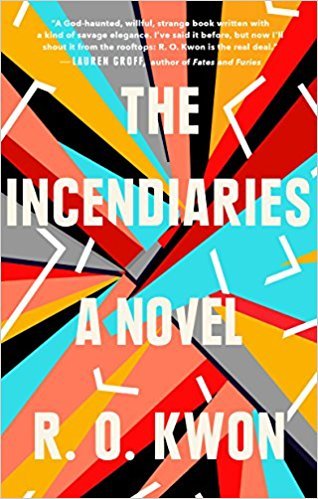 Fruit Of The Drunken Tree by Ingrid Rojas Contreras 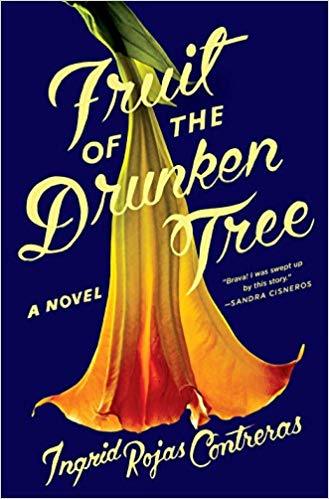 Contreras’ debut novel follows the unlikely friendship between a wealthy young girl and her live-in maid, set in Colombia under the reign of drug lord Pablo Escobar. Out Tuesday, July 31.

Tags: week of women , The Miseducation of Cameron Post , Orange Is The New Black , Sharkmuffin