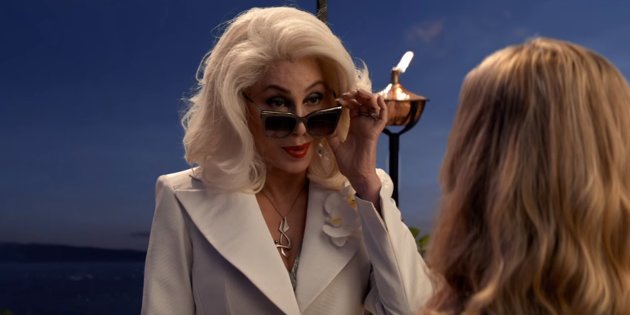 This week in feminist-friendly entertainment brings us the return of Wynonna Earp, music from Bodega, and...best of all...CHER.

Director Lauren Greenfield—known for her 2012 documentary Queen of Versailles, about the building of the most expensive single-family home in the US—returns to familiar territory with a new documentary about the worldwide desire to be wealthy. Out Friday, July 20.

Director Deborah Haywood’s feature film debut follows a woman (Joanna Scanlan) and her teenage daughter (Lily Newmark) who both face bullying and exclusion when they move to a new town. Out Friday, July 20.

Comedian Iliza Shlesinger opens up about life as a 35-year-old “elder millennial” in this Netflix comedy special. Premieres Tuesday, July 24 on Netflix.

Take Me To The Disco by Meg Myers

How to Love a Jamaican: Stories by Alexia Arthurs 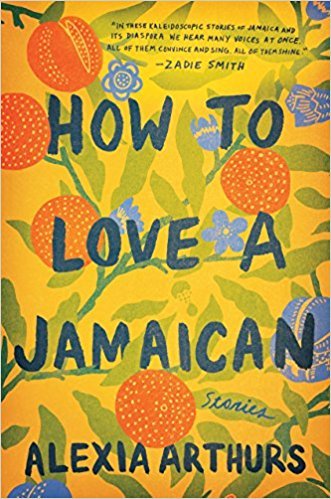 This debut short story collection follows characters from the Jamaican diaspora and has earned praise from Zadie Smith. Out Tuesday, July 24.

Now My Heart Is Full by Laura June 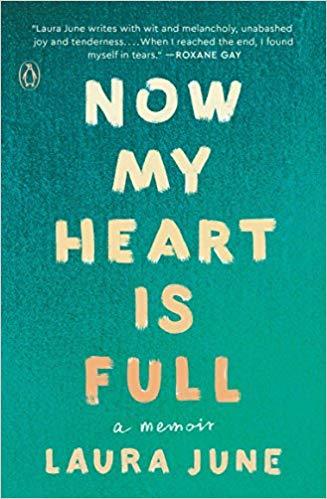 In this memoir, writer Laura June examines her difficult relationship with her late mother, an alcoholic, after she gives birth to her own daughter. Out Tuesday, July 24.

Tags: week of women , Mamma Mia! Here We Go Again , cher
Support Feminist Media!
During these troubling political times, independent feminist media is more vital than ever. If our bold, uncensored reporting on women’s issues is important to you, please consider making a donation of $5, $25, $50, or whatever you can afford, to protect and sustain BUST.com.
Thanks so much—we can’t spell BUST without U.