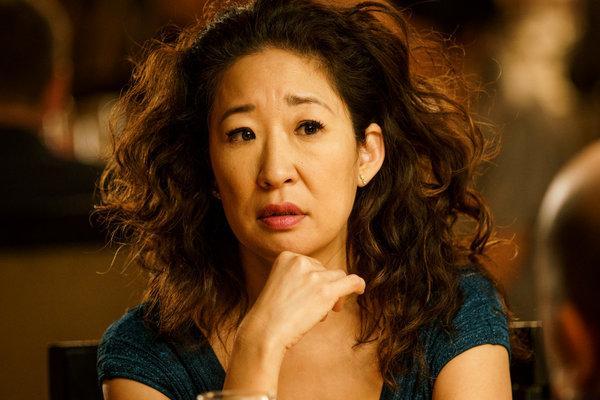 Sandra Oh just made history by becmoing the first Asian woman to be nominated for the Emmy for Best Actress in a Leading Role in a Drama. She is nominated for her role as Eve Plastri in the BBC America drama Killing Eve. It is her first headlining role of her career, and her first major role since Grey’s Anatomy. She had been nominated 5 times for the Emmy for Best Supporting Actress for her role as Dr. Cristina Yang on Grey’s Anatomy, but never won.

It is disappointing but not really that surprising that an Asian actress has not been nominated in the 70 years of Emmy Awards because there are so few lead roles given to Asian women. Oh spoke out about this in May in an interview with Elle, in which she said the lack of roles for Asian actresses is "a heartbreak that I feel for my community of Asian-Americans and people who are just not represented, who are not reflected." 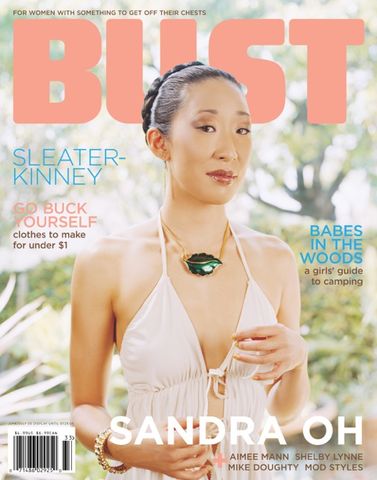 This milestone is indicative of the lack of diversity in the entertainment industry. It was just three years ago that Viola Davis became the first black woman to be nominated the same category for her role on How to Get Away With Murder. Last year, Donald Glover was the first black person to win the Emmy for directing with his series Atlanta.