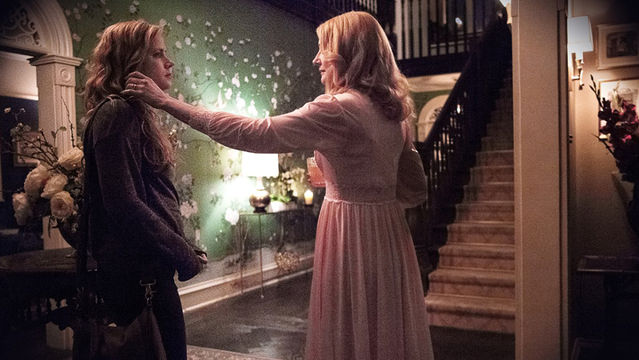 The Fourth of July is over and we are going back to a regular, 5-day-a-week work schedule. Here are our latest feminist-friendly pop culture picks to help you get through the grind.

Sorry To Bother You

Directors Boots Riley’s debut is a buzzed-about comedy starring Lakeith Stanfield as a telemarketer whose “white voice” makes him rich, and Tessa Thompson as his girlfriend. Out Friday, July 6.

A new documentary about Whitney Houston’s life arrives. Directed by Kevin Macdonald, the movie was executive produced by Whitney sister-in-law, Pat Houston and involves some of Whitney’s family members, including brother Gary Garland-Houston. Out Friday, July 6.

Anne With An E

Hulu’s historical drama set in a brothel returns with a second season on Wednesday, July 11. Read our review of the first season here.

This sexy, Prince-inspired ode to everyone "from the playboys to the gay boys" is the fourth single off what's expected to be Lizzo's upcoming project. Check out our 2016 interview with the Minneapolis artist here.

Focus / No Angel by Charli XCX

My Year of Rest and Relaxation by Ottessa Moshfegh 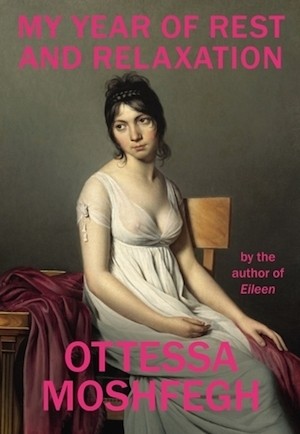 Ottessa Moshfegh’s third novel My Year Of Rest and Relaxation follows a young woman’s efforts to escape the world by hibernating for a year. RELATABLE. Out Tuesday, July 10. 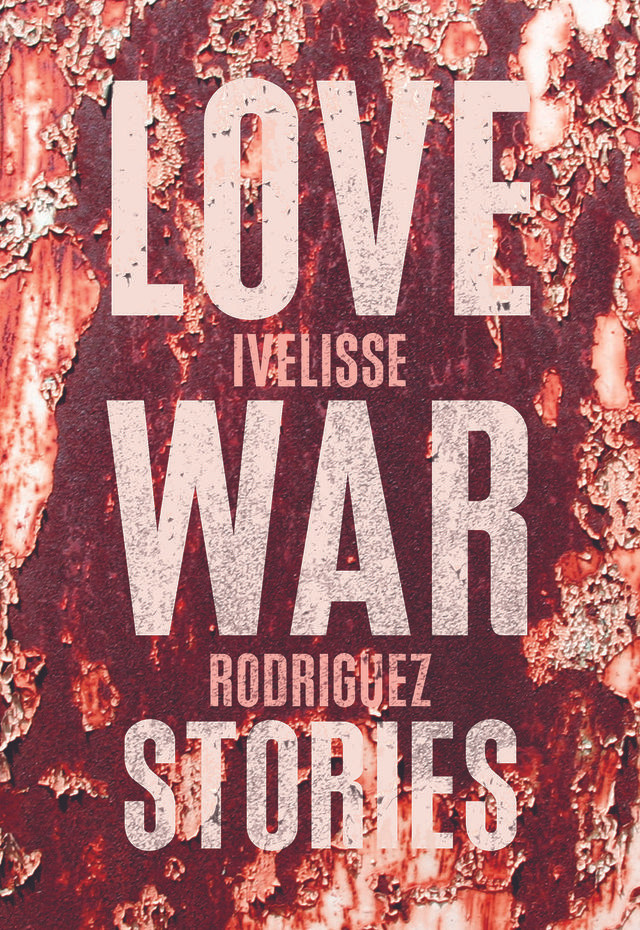 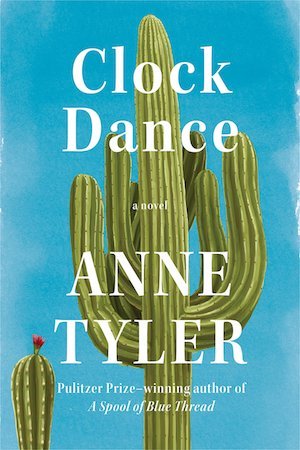 Anne Tyler’s latest novel follows a woman who impulsively flies across the country to look after a stranger, the stranger’s daughter, and their dog. Out Tuesday, July 10.