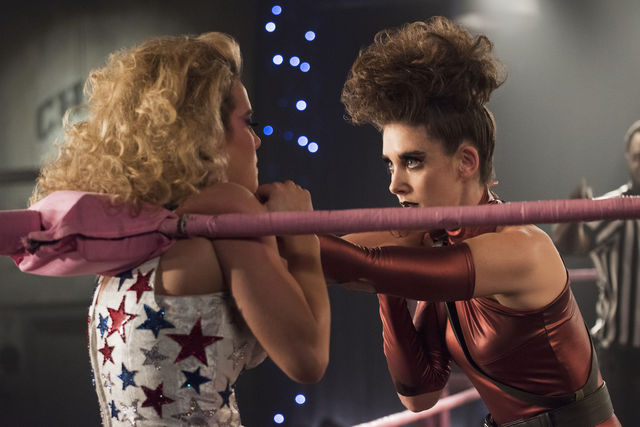 Happy Fourth of July, BUSTies! While you might not feel much like celebrating the United States right now, at least you might get a day or two off from work? Here are our feminist-friendly pop culture picks for the week ahead.

Director Debra Granik’s (Winter’s Bone) latest movie, Leave No Trace, “paints a heartbreaking portrait of a father-daughter duo who live off the grid in an urban Portland forest,” writes BUST. Out Friday, June 29. Read our review here and subscribe to our podcast, Poptarts, to listen our upcoming episode with Debra Granik when it drops later this week.

Director Lisa Immordino Vreeland, who previously made documentaries about Diana Vreeland (her grandmother-in-law) and Peggy Guggenheim, explores the life of Oscar-winning costume designer Cecil Beaton in her latest work. Out Friday, June 29.

Netflix’s TV series about the Gorgeous Ladies Of Wrestling returns for a second season. Out Friday, June 29. Read our interview with star Betty Gilpin here.

This British cyber-thriller drama series about teen girls (Tallulah Haddon, Simona Brown) who are obsessed with an online gaming sites arrives in the US as a Netflix Original. Out Friday, June 29.

High as Hope by Florence + The Machine

Mitski's latest music video, preceding her upcoming album Be The Cowboy, is a colorful, surreal ode to loneliness. Out now.

“Wouldn’t Want To Be Like You” by Sheryl Crow (feat. Annie Clark)

Annie Clark (aka St. Vincent) and Sheryl Crow are an unlikely pair, but we’re into this collab. Out now.

How To Be Famous: A Novel by Caitlin Moran 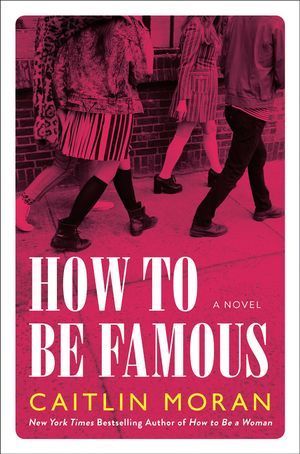 Journalist and author Caitlin Moran’s new book is a sequel to her 2014 novel How To Build A Girl. This time, main character Johanna Morrigan, aka Dolly Wilde, is 18, famous, and miserable.

An Excellent Choice by Emma Brockes 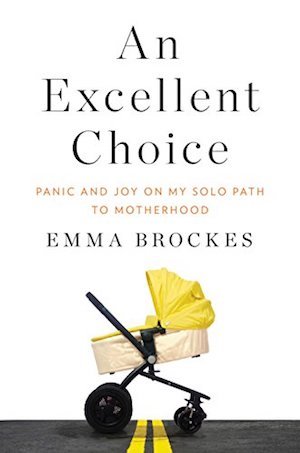 Journalist and memoirist Emma Brockes (She Left Me The Gun) chronicles her decision to have a child at age 37 while in the early stages of a new relationship with a woman. Out now.

All Out: The No-Longer-Secret Stories Of Queer Teens Throughout The Ages, edited by Saundra Mitchell 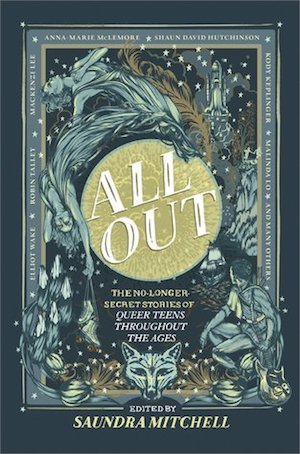 The last few days of Pride Month is the perfect time to read this anthology of historical fiction about LGBTQ teens. Read our review here. Out now.